Geography is the description of the earth. 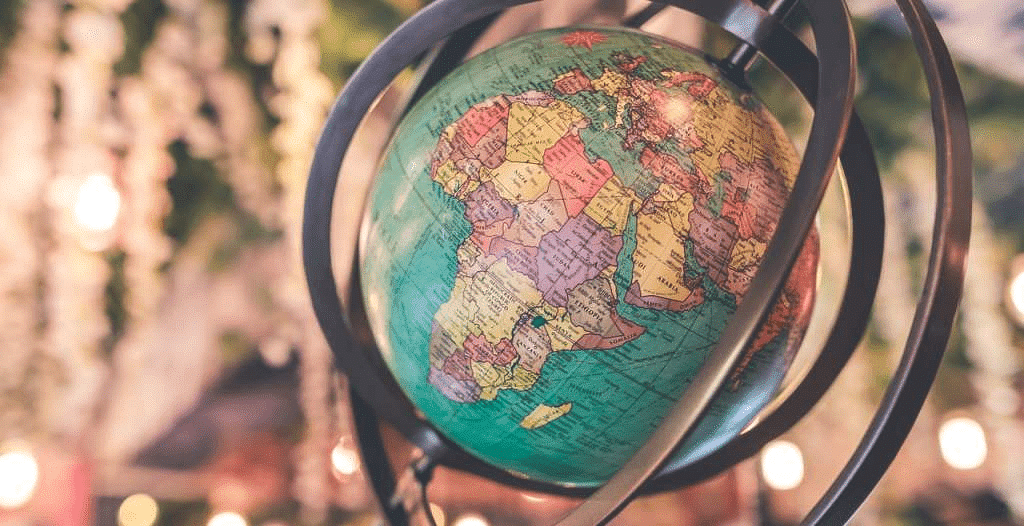 Question for Revision Notes: Geography as a Discipline
Try yourself:Which one of the following scholars coined the term ‘Geography’?
Explanation

The first recorded use of the word geography was by Eratosthenes, a Greek scholar who lived from 276–194 BC who is credited with creating the discipline of geography.

Why Should We Study Geography?• We live on the surface of the earth.

• Our lives are affected by our surroundings in many ways.

• We depend on the resources to sustain ourselves in the surrounding areas.

• To know about all the phenomena which vary over space.

• To learn about the diverse lands and people.

• To understand the changes which have taken place over time.

• To investigate the causes responsible for creating such variations over time and space.

• To understand the globe converted into maps and have a visual sense of the earth’s surface.

Geography as an Integrating Discipline 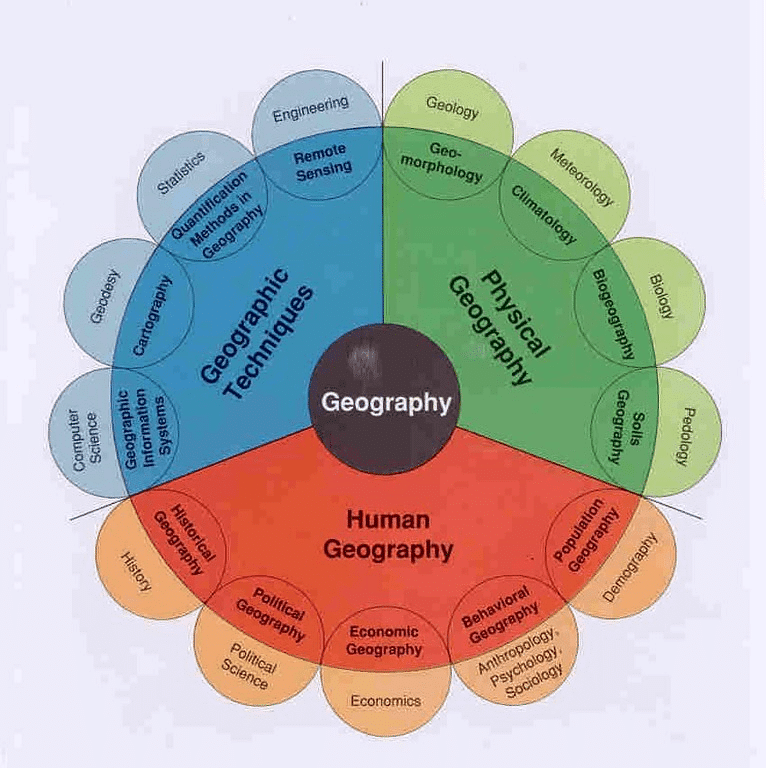 Question for Revision Notes: Geography as a Discipline
Try yourself:Which of the following is not studied under economic geography?
Explanation

Branches of Geography: Based on Systematic Approach 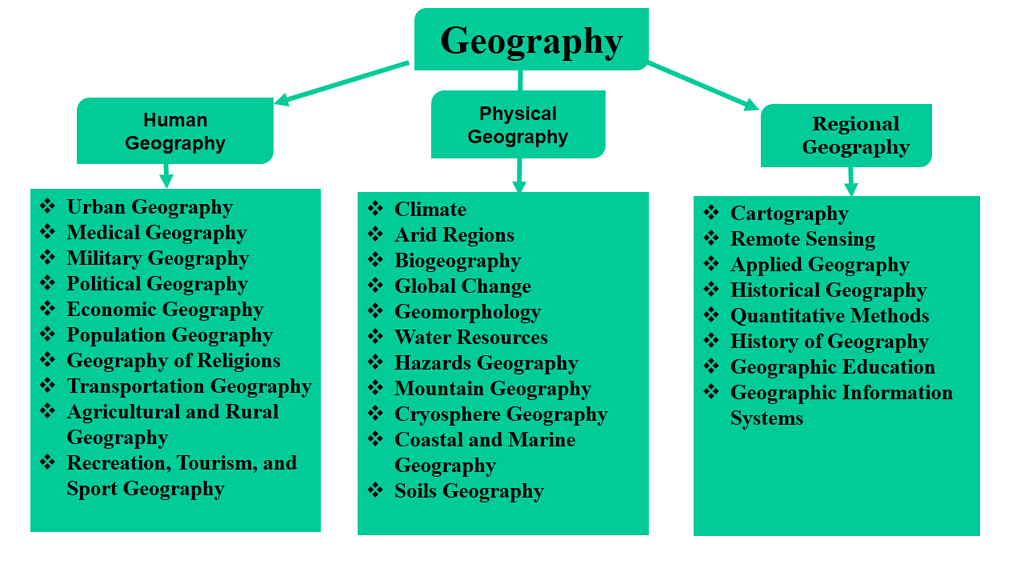 The interface between physical geography and human geography has lead to the development of Biogeography which includes:

Branches of Geography: Based on Regional Approach

There are two aspects that are common to every discipline, these are:

Physical Geography and ImportancePhysical geography includes the study of:

Q.1. You have already studied geography, history, civics, and economics as parts of social studies. Attempt an integration of these disciplines highlighting their interface.

Geography is an integrated discipline.

1. Geography and History: The geographical factors have modified the course of history in different parts of the world. Every geographical phenomenon undergoes change through time and can be explained temporarily. The changes in landforms, climate, vegetation, economic activities, occupations, and cultural developments have followed a definite historical course.

2.Geography and Civics: The core concern of political science is territory, people, and sovereignty while political geography is also interested in the study of the state as a spatial unit as well as people and their political behaviour.

Q.2. Explain the changes that occurred in the civilization of man over the course of time?

Answer: Many changes have occurred in the civilization of man in course of time.

The main differences between Physical geography and Biogeography are given below:

Q.4. As a scientific discipline with how many categories of questions is geography concerned? Explain.

Answer: Geography as a discipline is concerned with three sets of questions

Answer: Biogeography has emerged as a result of the interface between physical geography and human geography. It has three branches: Plant Geography, Zoo Geography, and Ecology.

Different branches of Biogeography are as follows: