Data and figures will vary because of development in each year. 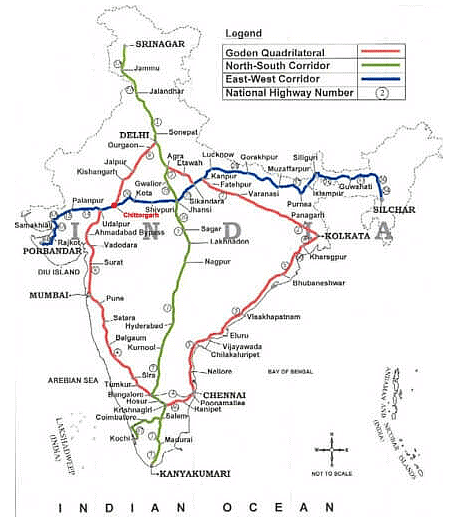 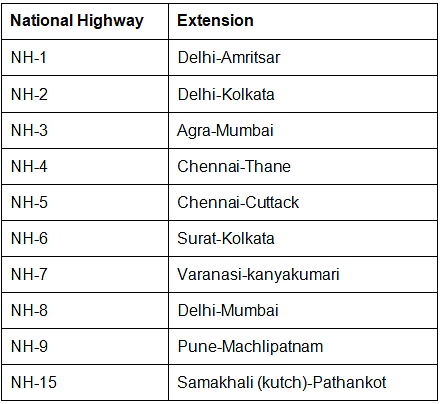 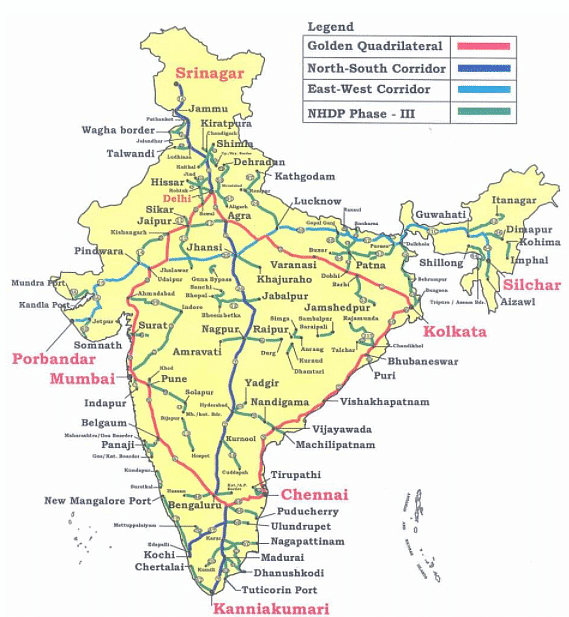 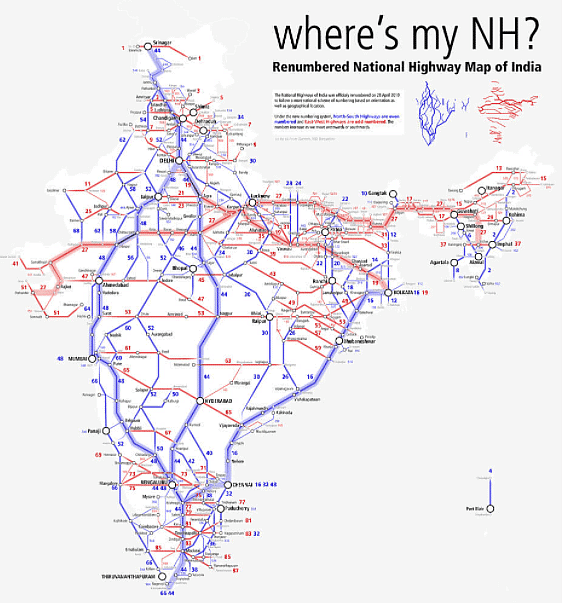 Some current initiatives in Roadways

This has a strategic component that includes countering the impressive Chinese network build-up across the border & to provide accessibility to the border hugging regions & improve border trade.

Costs could increase if Nitin Gadkari’s suggestion of using cement instead of bitumen is accepted.

Private participation to fund the difference may not fructify – considering their stretched balance sheets & therefore the onus shall be on the govt. to fund the project after accelerating the environmental clearances & land acquisition to complete the stretch within the stated timelines.

This project in fact, is a late realization & a delayed response to the Chinese seamless road infrastructure on the other side & a dire necessity to prevent a repeat of the ignominy of the Indian defeat to the Chinese in 1962. 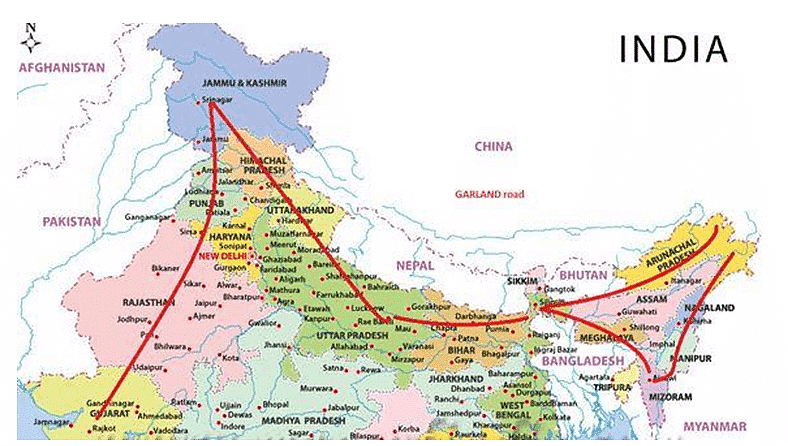 The Sagar Mala project, announced with much fanfare, on Aug 15th, 2003, by PM Vajpayee, remained in limbo during the UPA tenure till it was revived again under Modi’s tutelage.

The new policy envisages a uniform policy framework for major parts – owned by the center & non-major ports owned by the states to develop a holistic policy encompassing the needs of industrialization trade, tourism & transportation,

It involves the development of 10 CER (Coastal Economic Region) along with India’s vast 7000 Km coastline freight options – rail, land & inland waterways – for the smooth evacuation of cargo to & from ports. 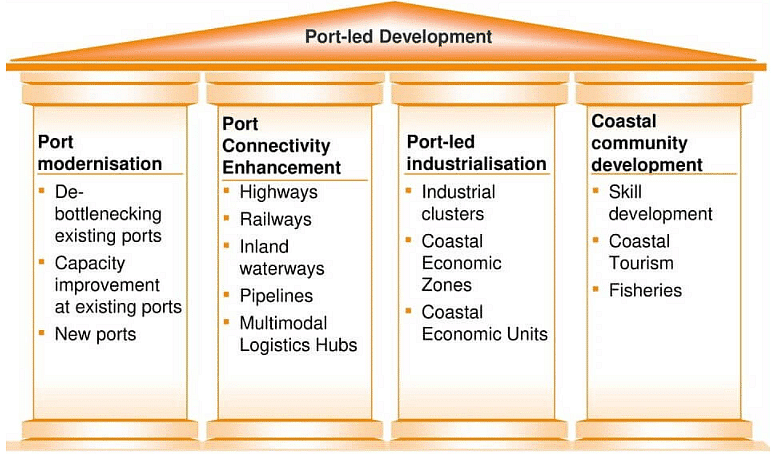 Significance of Railways in India

Growth and development of Indian railways

Objectives of the initiative

Pros of Privatization of Indian Railways

The need of the hour is to find a balanced solution that would incorporate the pros of both private and government enterprises and enhance the image of Indian Railways as it continues to serve the world’s largest democracy.