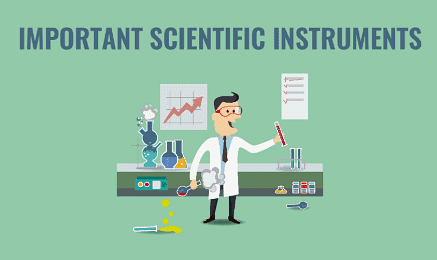 An altimeter is a device that measures altitude—a location's distance above sea level. Most altimeters are barometric, meaning they measure altitude by calculating the location's air pressure. 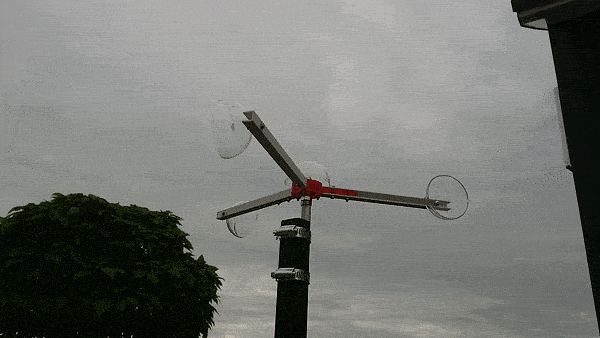 Bolometer, instrument for measuring radiation by means of the rise in temperature of a blackened metal strip in one of the arms of a resistance bridge.

A colorimeter can measure the absorbency of light waves. During colour measurement the change in the intensity of electromagnetic radiation in the visible wavelength region of the spectrum after transmitting or reflecting by an object or solution is measured.

View Solution
Try yourself:Which instrument is used to measure the depth of the ocean?
Explanation

Fathometer is an instrument used in measuring the depth of water by the time required for a sound wave to travel from surface to bottom and for its echo to be returned. It may also be used for measuring the rise and fall of the tides in offshore localities.

A hydrophone is used to listen to underwater sounds. 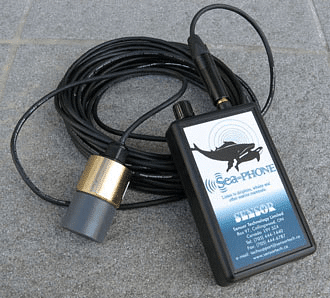 Microphones are a type of transducer - a device which converts energy from one form to another. Microphones convert acoustical energy (sound waves) into electrical energy (the audio signal).

Try yourself:Which instrument is used to measure the intensity of earthquake?
Explanation

The instrument used to measure the intensity of an earthquake is Seismometer.

View Solution
Try yourself:Name the instrument which indicates speed at which a vehicle is moving?
Explanation

Speedometer, instrument that indicates the speed of a vehicle, usually combined with a device known as an odometer that records the distance traveled.

View Solution
Try yourself:The variation in the blood now can be heard With an instrument called____________?
Explanation

Air is pumped by rubber bulb in to the cuff until blood flow in the artery is stopped, as determined by a stethoscope applied to the lower part of the arm. As air is slowly released, arterial pressure exceeds cuff pressure and a sound of renewed blood flow, known as " Korotkoff sound" can be heard via the stethoscope.