The document Short Question Answers - Nutrition in Animals Class 7 Notes | EduRev is a part of the Class 7 Course Science Class 7.
All you need of Class 7 at this link: Class 7

Q.5. What are villi? What are their location and function?

Q.6. Where is the bile produced? Which component of the food does it digest?

Ans. Bile is produced in the liver and is stored in a sac called the gall bladder. Bile plays an important role in the digestion of fats. 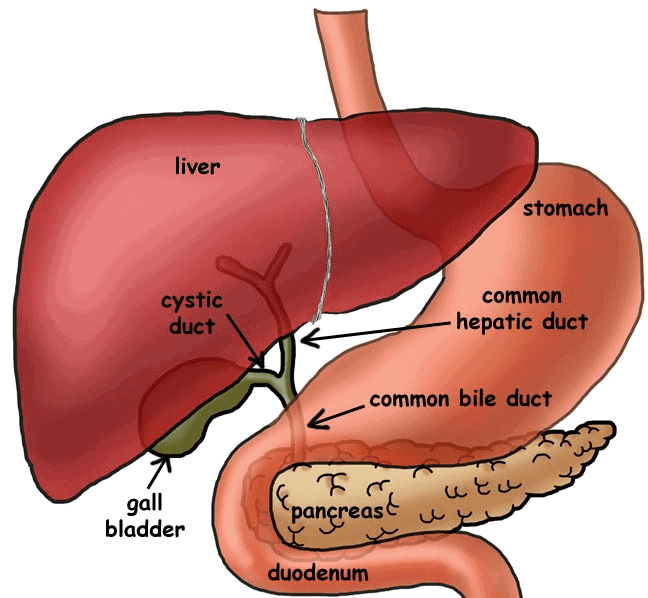 Q.7. Name the type of carbohydrates that can be digested by ruminants but not by humans. Give the reasons also.

Ans. Cellulose is a carbohydrate that can be digested by ruminants. Ruminants have a large sac-like structure between the small intestine and large intestine. The cellulose of the food is digested by the action of certain bacteria which are not present in human beings.Q.8. Why do we get instant energy from glucose?

Ans. Because glucose easily breakdown in the cell with the help of oxygen and give carbon dioxide, water and energy.Q.9. Which part of the digestive canal is involved in: 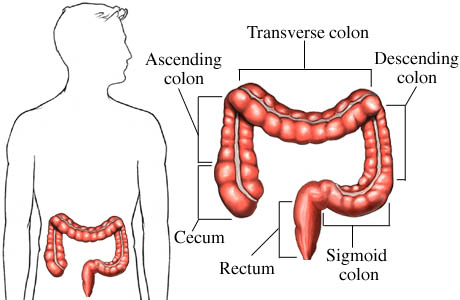 Q.10. Write one similarity and one difference between the nutrition in amoeba and human beings. Small IntestineQ.12. Can we survive only on raw, leafy vegetables/grass? Discuss.