The document Short and Long Question Answers - Inside Our Earth Class 7 Notes | EduRev is a part of the Class 7 Course Social Studies (SST) Class 7.
All you need of Class 7 at this link: Class 7

Ques 1: What are the uses of rocks?

Ans: Rocks are very useful to man, used for making roads, houses and building. Rocks are the source of precious metals like gold, silver, and platinum. We use stone in many games. For example, seven stone, top scotch, five stones

Ans: The remains of dead plants and animal beneath the layer of rocks are called fossils.

Ans: It is an intermediate layer lies between the crust and the core of the earth .Its avg thickness is about 29,00 km. It is believed to consist of solid ultra basic rocks, rich in iron and magnesium.

Ques 4: What do you know about the core?

Ans: The innermost part of the earth is known as the core. The thickness of whole layer comprising the outer and the inner core is 4671 km. The outer core starts at the depth of 2900 km, rich in iron and nickel.

Ques 5: What is the importance of outer crust to us?

Ans: The solidified outer crust of the earth is of great importance to us .This thin crust just like the skin of an apple, forms the stage on which human life and civilization have developed. It has the valuable soil and gives us most of our minerals.

Ques 6: What is mineral?

Ans: A mineral is a naturally occurring substance having a definite chemical composition and physical properties. 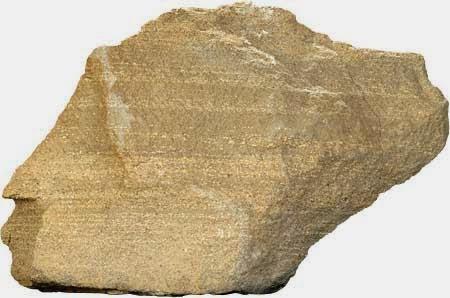 Ques 7: Give example of all the three major forms of rocks?

Ques 8: What do you know about extrusive and intrusive rocks formed? 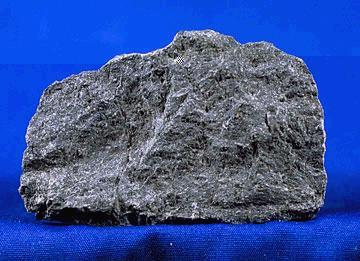 Ques 11: What is the source of knowing of the layered structure of the earth?

Ans: The layered structure of the earth has been known on the basis of variation in temperature, pressure and the density of the material in the interior. The behaviour in the earth quake shock waves travelling from the centre of their origin in all directions has been much helpful to this end.