The document Solubility - Solutions Class 12 Notes | EduRev is a part of the JEE Course Chemistry Class 12.
All you need of JEE at this link: JEE

SOLUBILITY OF SOLIDS IN LIQUIDSA solution is a homogeneous mixture of one or more solutes in a solvent. Sugar cubes added to a cup of tea or coffee is a common example of a solution. The property which helps sugar molecules to dissolve is known as solubility.Hence, the term solubility can be defined as a property of a substance (solute) to dissolve in a given solvent.A solute is any substance which can be either solid or liquid or gas dissolved in a solvent.On this basis, the factors affecting solubility vary on the state of the solute:

The maximum amount of solute which can be dissolved in a specified amount of solvent at a given temperature is called the solubility of a substance (solute).Solubility depends on the following factors: 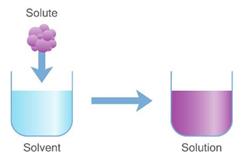 Solubility of a Solid in a Liquid: 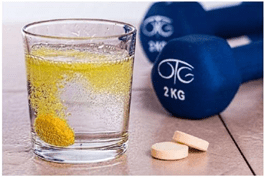 Conditions for a solute to dissolve in a solvent

DISSOLUTIONDissolution means to dissolve. When a solid is added to a solvent (liquid); the concentration of solution increases because of dissolving of some of the solute. This process is called dissolution.CRYSTALLIZATIONIn the process of dissolution some of the particles of solute collide with the solid particles of solute and separated out of the solution, is called the crystallization.A stage is reached when the two processes occur at the same rate. Under such conditions, number of solute particles going into solution will be equal to the solute particles separating out and a state of dynamic equilibrium is reached. 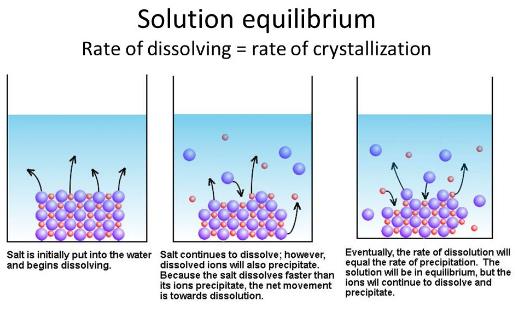 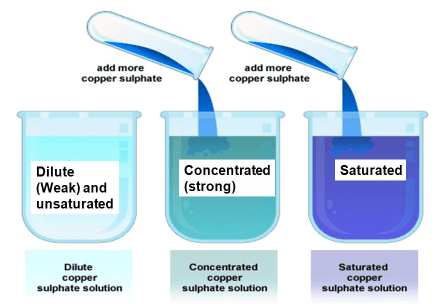 UNSATURATED SOLUTIONThe solution in which more solute can be dissolved under the given conditions, i.e. temperature and pressure, is called unsaturated solution.

FACTORS AFFECTING SOLUBILITY(a) Nature of Solute and Solvent: Like Dissolves Like Every solid does not dissolve in every liquid. Only polar solute (solid) dissolves in polar liquid (solvent) and non-polar solute (solid) dissolved in non-polar liquid(solvent).If intermolecular attractions of solute and solvent are similar, then that solute (solid) dissolve in that very solvent.Example: Sugar and common salt readily dissolve in water while naphthalene and anthracene do not. Naphthalene and anthracene dissolve in benzene while common salt and sugar do not.(b) Effect of Temperature: Apart from the nature of solute and solvent, temperature also affects solid solubility considerably.If the dissolution process is endothermic (∆H > 0), then the solubility should increase with an increase in temperature in accordance with Le Chatelier’s Principle.If the dissolution process is exothermic (∆H < 0) the solid solubility should decrease.(c) Effect of Pressure: Solid solubility hardly gets affected by changes in pressure. This is due to the fact that solids and liquids are highly incompressible and practically do not get affected by changes in pressure.