The Run-up to the Civil Disobedience Movement 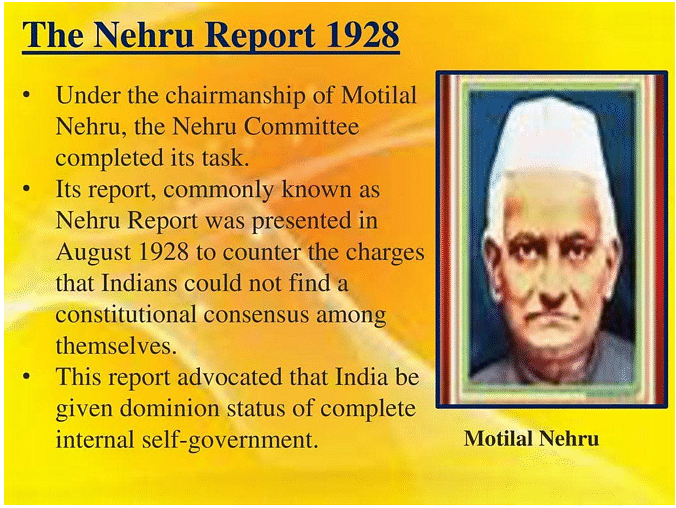 Following major decisions were taken at the Lahore Session

Gandhi gave an ultimatum of January 31, 1930, to accept or reject these demands. 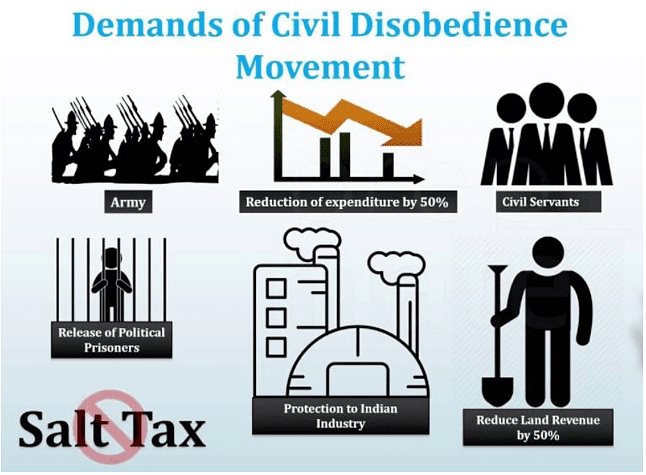 Why Salt was Chosen as the Important Theme

The spread of Salt Disobedience

The extent of Mass Participation

A pact was signed between the viceroy, representing the British Indian Government, and Gandhi, representing the Indian people, in Delhi on February 14, 1931. This Delhi Pact, also known as the Gandhi-Irwin Pact, placed the Congress on an equal footing with the government.

Irwin on behalf of the government agreed on

Viceroy, however, turned down two of Gandhi’s demands

Gandhi on behalf of the Congress agreed—

Was Gandhi-Irwin Pact a Retreat - 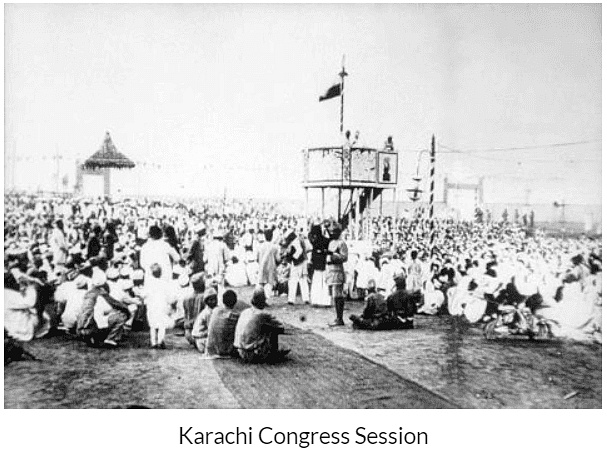 The Round Table Conferences

The Viceroy of India, Lord Irwin, and the Prime Minister of Britain, Ramsay MacDonald, agreed that a round table conference should be held, as the recommendations of the Simon Commission report were clearly inadequate.

lack of agreement among the many delegate groups meant that no substantial results regarding India's constitutional future would come out of the conference.

The session ended with MacDonald’s announcement of

On the failure of the second Round Table Conference, the Congress Working Committee decided on December 29, 1931, to resume the civil disobedience movement.

During the Truce Period (March-December 1931) 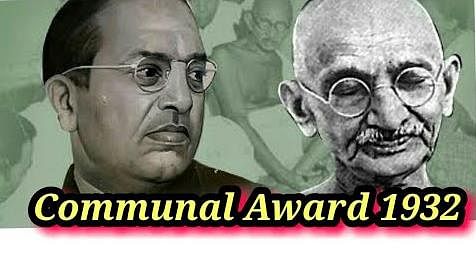 Main Provisions of the Communal Award

Impact of Poona Pact on Dalits 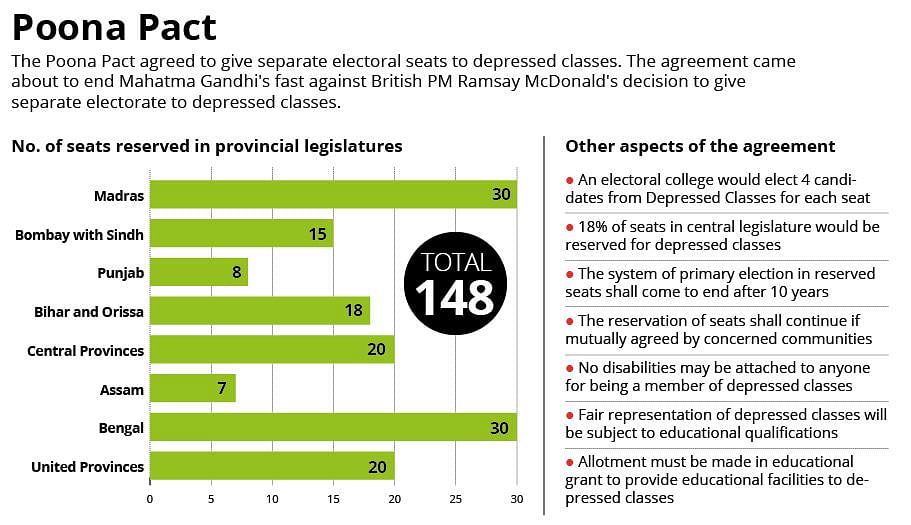 Joint Electorates and Its Impact on Depressed Classes 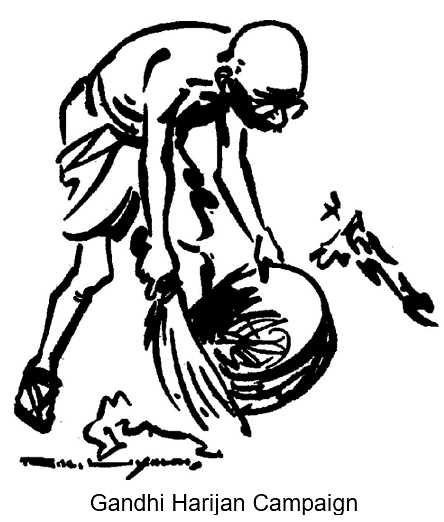 Ideological Differences and Similarities between Gandhi and Ambedkar