The Swarajist Manifesto for Elections 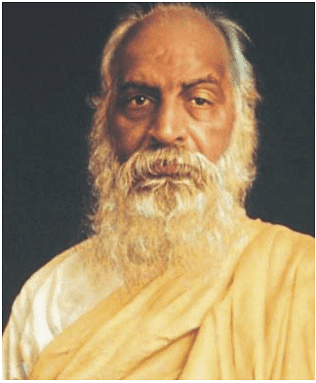 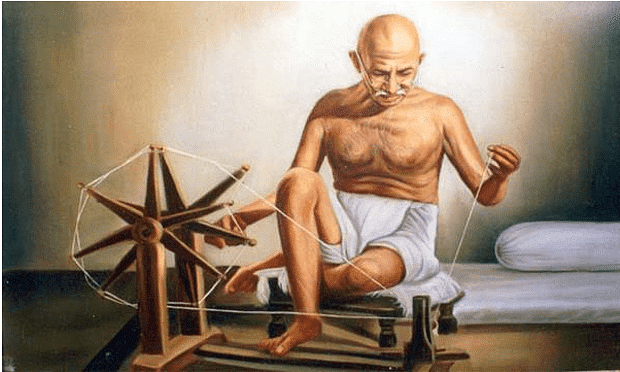 A Critique of Constructive Work

The spread of Marxist and Socialist Ideas

The activism of Indian Youth 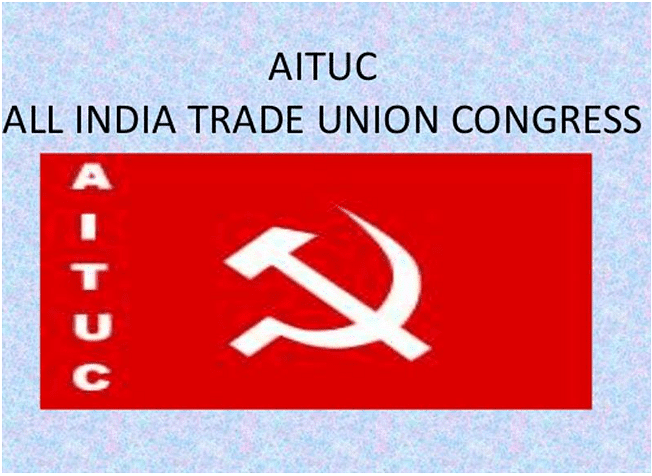 These movements could be divisive, conservative, and at times potentially radical, and included: 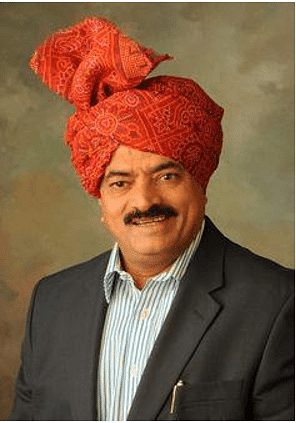 Revolutionary Activity with a Turn towards Socialism

Revolutionary Activity During the 1920s

Why Attraction for Revolutionary Activity after Non-Cooperation Movement- Two separate strands of revolutionary groups emerged during this period—one operating in Punjab-UP-Bihar and the other in Bengal. 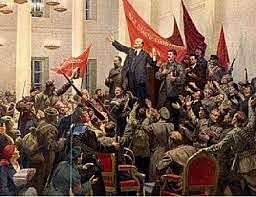 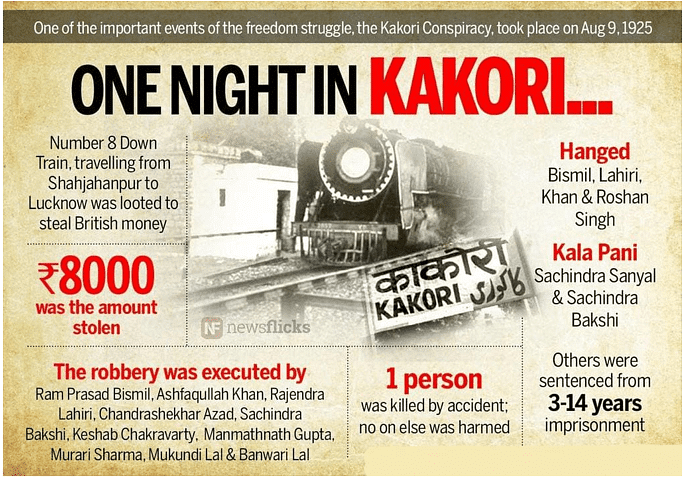 Aspects of the New Phase of the Revolutionary Movement in Bengal-Some noteworthy aspects were as follows.