Socio-Cultural Reform Movements and Their Leaders 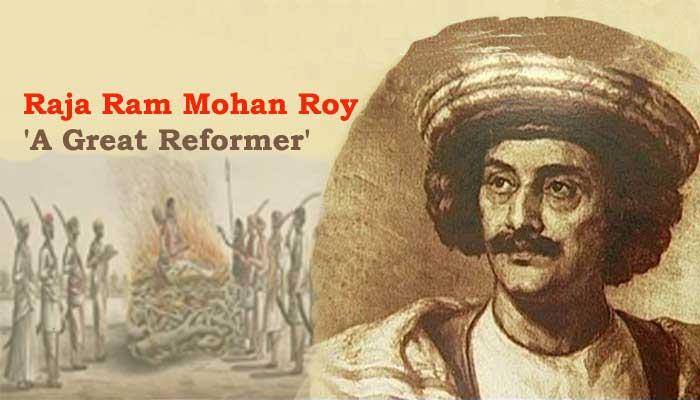 (b) Debendranath Tagore and Brahmo Samaj

➢ Significance of the Brahmo Samaj 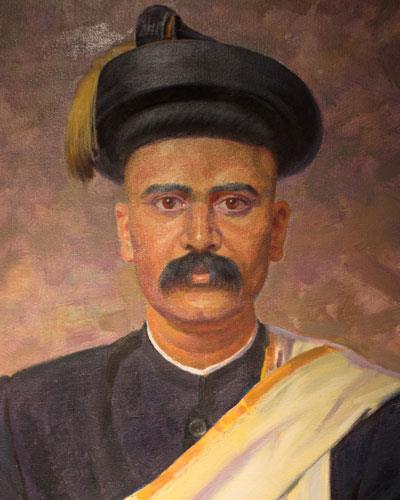 10. The Servants of India Society

12. The Ramakrishna Movement and Swami Vivekananda