The document Spectrum Summary: The Economic Impact of British Rule in India UPSC Notes | EduRev is a part of the UPSC Course Famous Books for UPSC Exam (Summary & Tests).
All you need of UPSC at this link: UPSC

According to historians, at the beginning of the eighteenth century, India had some 23 percent of the world economy. This share came down to some 3 percent when India got independence.

A detailed survey of the economic impact of British rule follows.

Deindustrialization— Ruin of Artisans and Handicraftsmen

No Steps Towards Modern Industrialisation

The Impoverishment of Peasantry 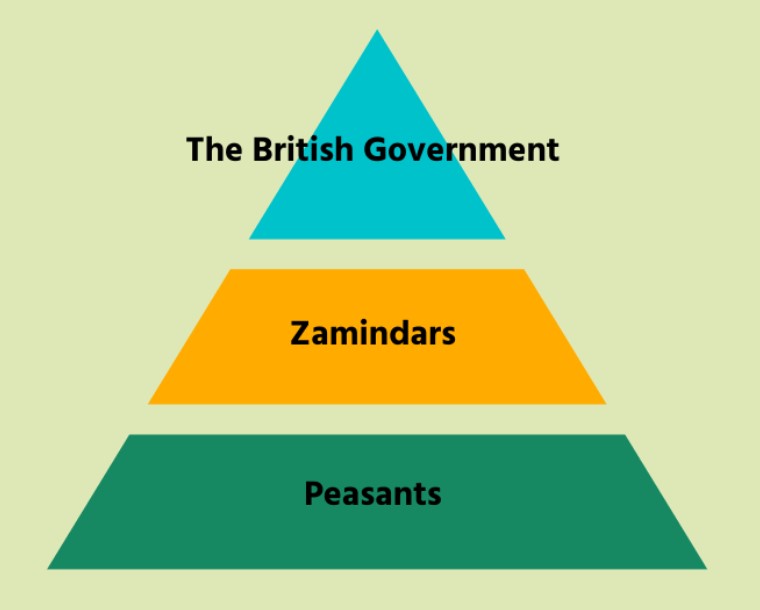 The Emergence of Intermediaries, Absentee Landlordism, Ruin of Old Zamindars

Stagnation and Deterioration of Agriculture 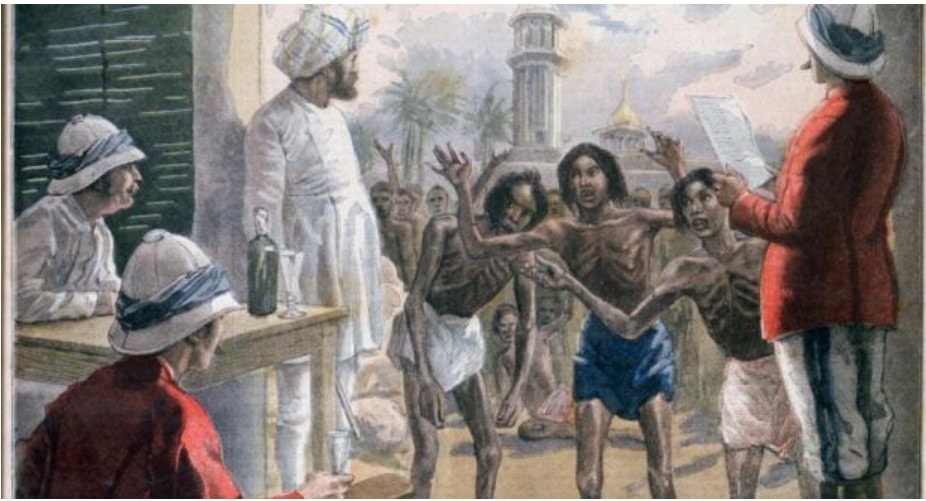 Destruction of Industry and Late Development of Modern Industry 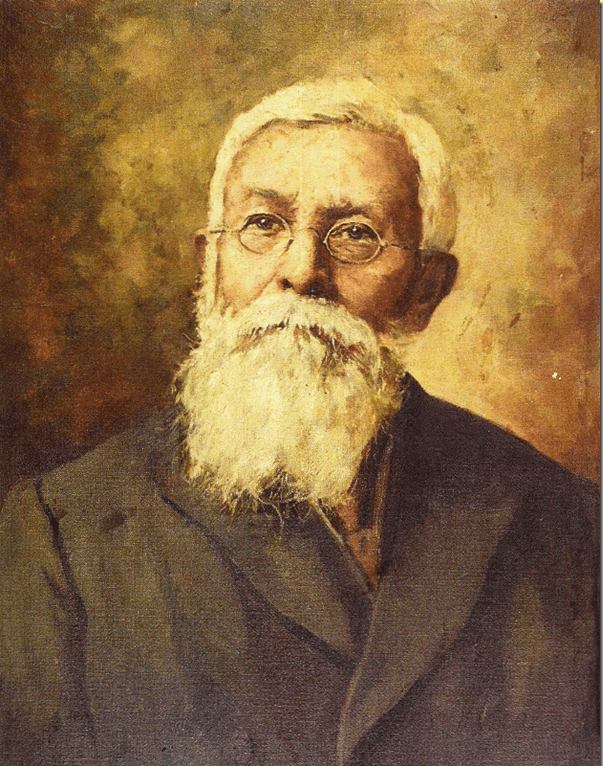 The nationalist agitation on economic issues served to undermine the ideological hegemony of alien rulers over Indian minds that the foreign rule was in the interest of Indians, thus exposing the myth of its moral foundations.