The document Spectrum: Summary of Indian National Congress: Foundation and The Moderate Phase UPSC Notes | EduRev is a part of the UPSC Course Spectrum for Modern History: Summary & Tests.
All you need of UPSC at this link: UPSC

➢ Was It a Safety Valve?

➢ Constitutional Reforms and Propaganda in Legislature-From 1885 to 1892, the nationalist demands for constitutional reforms were centred around—

➢ An Evaluation of the Early Nationalists

➢ The attitude of the Government 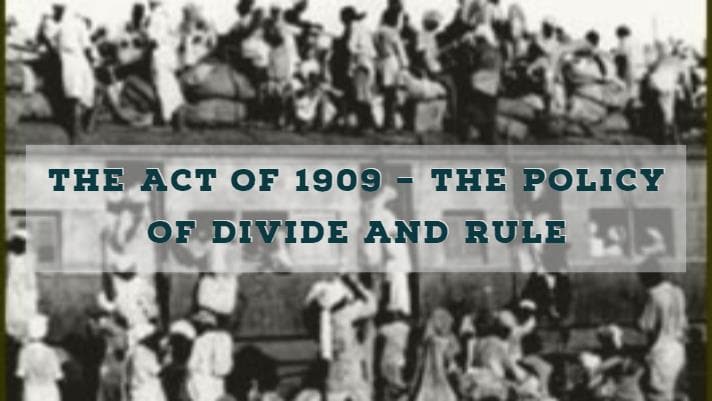