The records of the East India Company provide a detailed account of trading conditions during the period 1600-1857. When the British crown took over the administration, it also kept a large variety and volume of official records. 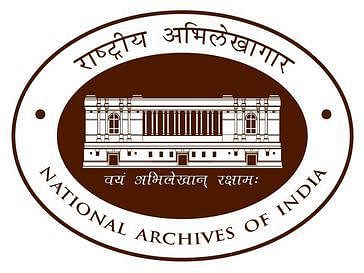 The National Archives of India, located in New Delhi, contains most of the archives of the Government of India. These provide authentic and reliable source materials on varied aspects of modern Indian history.

2. Archives of the State Governments

The source material in the state archives comprises the records of:

(i) The former British Indian provinces.(ii) The erstwhile princely states which were incorporated in the Indian Union after 1947(iii) The foreign administrations other than those of the British.

Question for Spectrum Summary: Sources for the History of Modern India
Try yourself:Which of them is not a branch of the work of the East India Company?
Explanation

The work of the East India Company was distributed among various branches—public or general, revenue, political, military, secret, commercial, judicial, education, etc. and a separate set of records was kept for each of these branches or departments.

4. Archives of Other European Powers

Question for Spectrum Summary: Sources for the History of Modern India
Try yourself:James Augustus Hickey published the first newspaper in India entitled in which year?
Explanation

James Augustus Hicky was an Irishman who launched the first printed newspaper in India, Hicky's Bengal Gazette in 1780