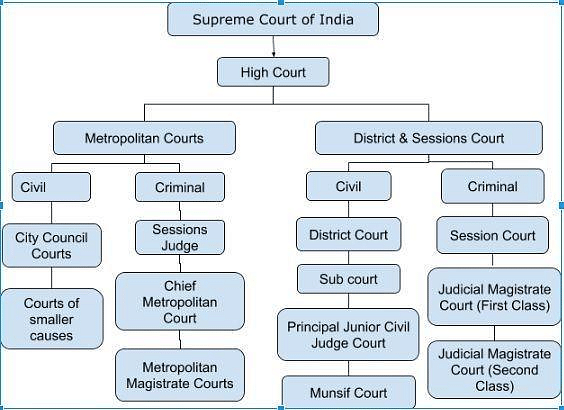 The Articles 233 to 237 in the Constitution describe the provisions to regulate the organization of Subordinate Courts and to ensure their independence from the Executive.

Appointment of Other JudgesAppointment of other Judges (other than district judges) to the judicial service of a state is to be made by the Governor of the State after consultation with the State Public Service Commission and the High Court.

1. Article 309 of the Constitution which occurs in chapter 1 of Part XIV deals with the recruitment and conditions of service of persons serving the Union or a State.

2. It empowers the appropriate Legislature to regulate the recruitment and conditions of service of persons appointed to public services and post in connection with the affairs of the Union or of any State.

3. The provision however says that until the appropriate Legislature shall make the rules, it shall be open to the President, in the case of services under the Union, and to the Governor, in respect of the services under the State, to make rules for the said purpose.  Article 310, which incorporates pleasure clauses, is not relevant for the present purpose. 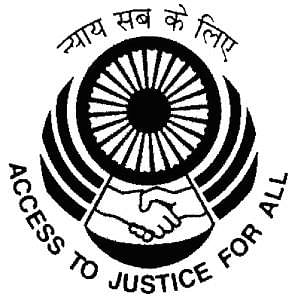 Article 39A of the Indian Constitution contains provisions for free legal aid to the weaker and poor sections of the society in order to ensure justice for all.

Also, Articles 14 and 22(1) of the Constitution make it obligatory for the State to ensure equality before law and a legal system which promotes justice on the basis of equal opportunity to all.

NALSA is also involved in monitoring & evaluating the implementation of legal aid programmes and laying down principles & policies for making legal services available under the Act.

Supreme Court Legal Services Authority has been constituted to implement and administer the legal services programme insofar as it relates to the Supreme Court.

NALSA lays down guidelines, principles, policies and is involved in framing effective and economical schemes for the State Legal Services Authorities to execute the Legal Services Programmes throughout the country. Primarily, all these authorities have been constituted to discharge the following functions regularly: 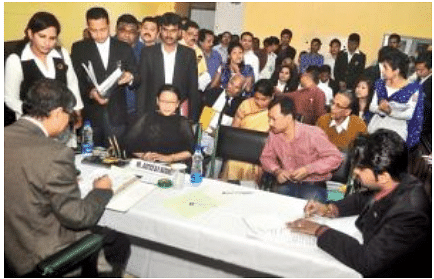 Maharashtra commenced the Lok Nyayalaya in 1984.

The parties are not allowed to be represented by the lawyers and encouraged to interact with judge who helps in arriving at amicable settlement. No fee is paid by the parties. Strict rule of Civil Procedural Court and evidence is not applied. Decision is by informal sitting and binding on the parties and no appeal lies against the order of the Lok Adalat.

In 2002, the Parliament brought about certain amendments to the Legal Services Authorities Act, 1987 to institutionalize the Lok Adalats by making them a permanent body to settle the disputes related to public utility services. The Central or State Authorities may, by notification, establish Permanent Lok Adalats at any Permanent Lok Adalats, for determining issues in connection to Public Utility Services.

Permanent Lok Adalats have the same powers that are vested in the Lok Adalats.

A Lok Adalat shall have jurisdiction to determine and to arrive at a compromise or settlement between the parties to a dispute in respect of:

The Lok Adalat can compromise and settle even criminal cases, which are compoundable under the relevant laws.Lok Adalats have the competence to deal with a number of cases like: