What is Valence Bond (VB) Theory?

According to the Valence Bond Theory,

Electrons in a molecule occupy atomic orbitals rather than molecular orbitals. The atomic orbitals overlap on the bond formation and the larger the overlap the stronger the bond. 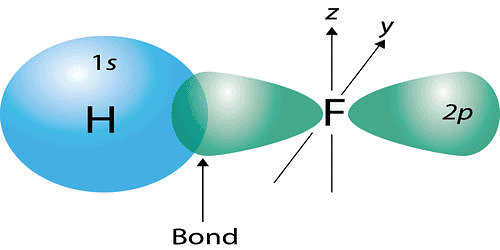 The metal bonding is essentially covalent in origin and the metallic structure involves the resonance of electron-pair bonds between each atom and its neighbours.

The Lewis approach to chemical bonding failed to shed light on the formation of chemical bonds. Also, valence shell electron pair repulsion theory (or VSEPR theory) had limited applications (and also failed in predicting the geometry corresponding to complex molecules).

The valence bond theory also goes on to explain the electronic structure of the molecules formed by this overlapping of atomic orbitals. It also emphasizes that the nucleus of one atom in a molecule is attracted to the electrons of the other atoms.

It was developed by Pauling. The salient features of the theory are summarised below : 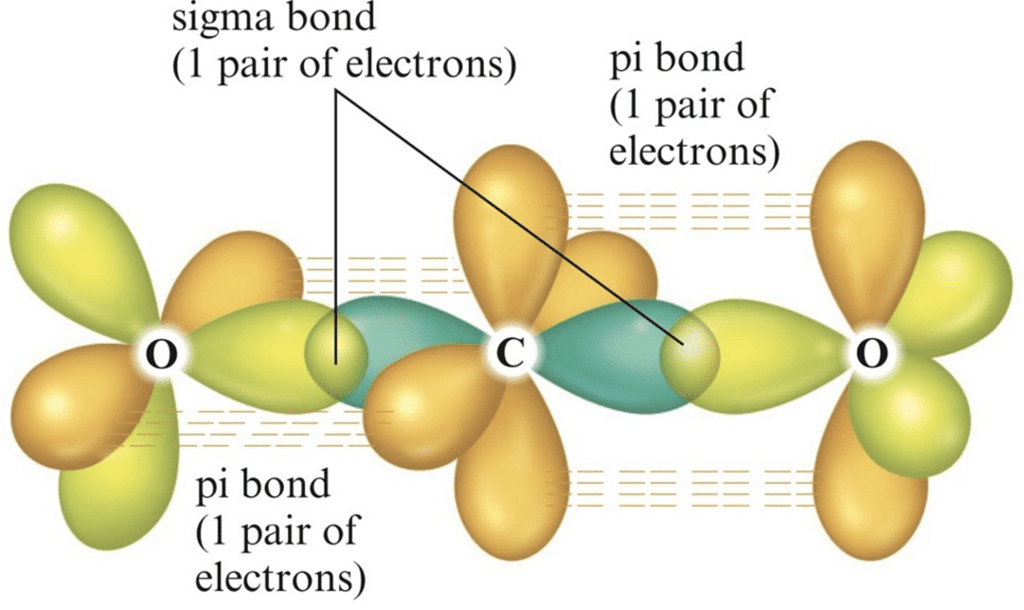 Question for Valence Bond Theory & Magnetic Properties of Complexes
Try yourself:According to VBT, the direction of a bond which is formed due to overlapping will be _____________
Explanation

The direction of the bond formed will be in that direction in which the orbitals are concentrated. For Example: When two px orbitals overlap, the bond is formed along the x-axis.

Number of Orbitals and Types of Hybridization

According to VBT theory the metal atom or ion under the influence of ligands can use its (n-1)d, ns, np, or ns, np, nd orbitals for hybridization to yield a set of equivalent orbitals of definite geometry such as octahedral, tetrahedral, square planar and so on. These hybrid orbitals are allowed to overlap with ligand orbitals that can donate electron pairs for bonding.

The Valence Bond Theory does not explain the formation of odd electron molecules such as H2+, NO, O3 etc, where no electron pairing takes place.

Question for Valence Bond Theory & Magnetic Properties of Complexes
Try yourself:Which orbital would form a stronger bond if both of them have identical stability?
Explanation

When the two orbitals have identical stability or energy, the one which is more directionally concentrated would form a stronger bond.

The complex in which central transition metal ion has unpaired electrons is Paramagnetic.

The complex in which central transition metal ion has no unpaired electrons is diamagnetic.

The magnetic moment of complex compounds depends upon:

The document Valence Bond Theory & Magnetic Properties of Complexes Notes | Study Chemistry for JEE - JEE is a part of the JEE Course Chemistry for JEE.
All you need of JEE at this link: JEE
Join Course