We can define power as the rate of doing work, it is the work done in unit time. 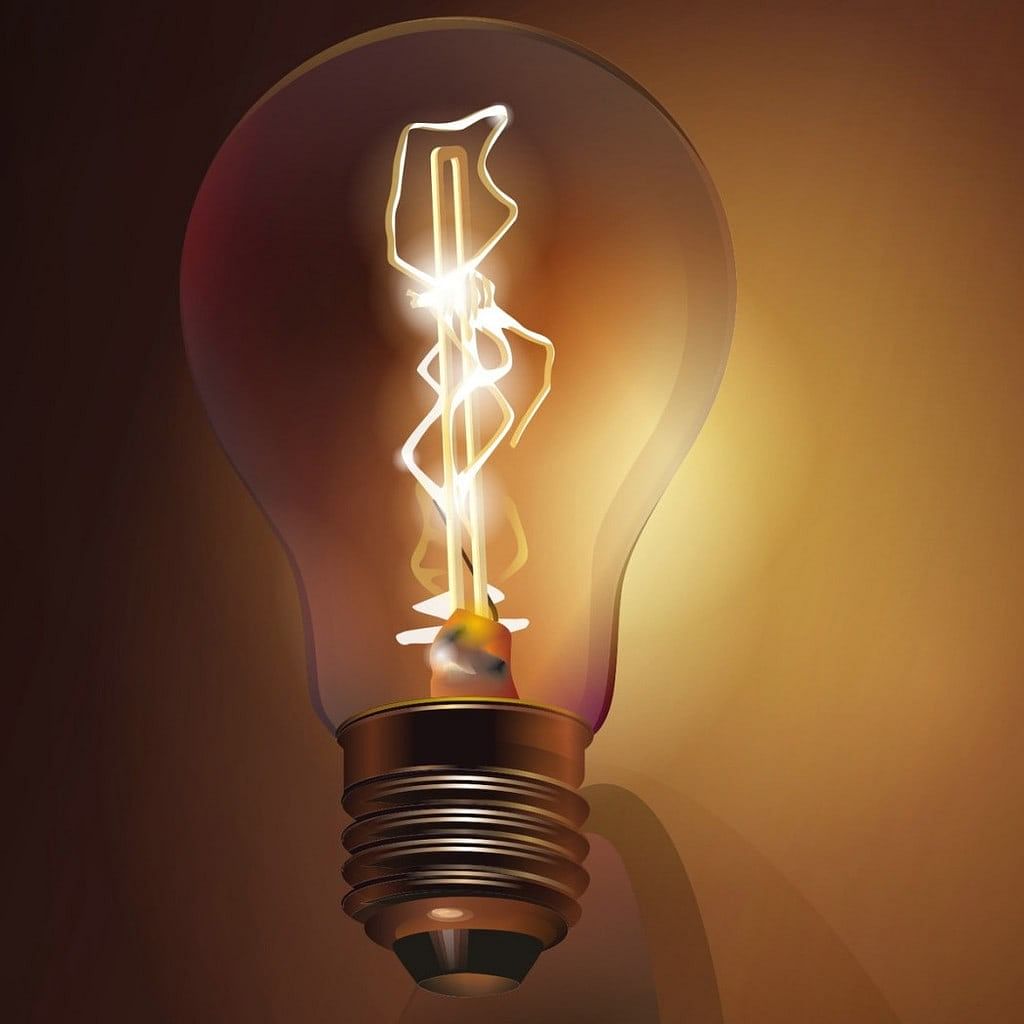 The SI unit of power is Watt (W) which is joules per second (J/s). Sometimes the power of motor vehicles and other machines is given in terms of Horsepower (hp), which is approximately equal to 745.7 watts.

What is Average Power?

Power is defined as the rate at which work is done upon an object. Power is a time-based quantity. Which is related to how fast a job is done. The formula for power is mentioned below.Power = Work / timeP = W / t

Q1. A 60-watt bulb is switched on 24 hours a day and there is another 60-watt bulb that is turned on for only 12 hours. Find the energy consumed by both the bulbs in one day.Solution:For the first 12 hours, both bulb A and B are turned ON, therefore,Power = 60 + 60 = 120 wattsEnergy = Power x Time= 120 x 12= 1.44 kWh (kilowatt-hour)Now for the next 12 hours only bulb A would remain ON hence,Power = 60 wattsEnergy = 60 x 12 = 0.72 kW hIn this scenario, the power consumed during the whole day varies as one bulb is turned ON for only 12 hours, so we have to calculate average power,Average Power = Total energy consumed / Total time takenTherefore, the average power for our light bulbs will be,= (1.44 + 0.72) / 24= 0.092 kWYou must have noticed that electrical components and energy meters in homes use a unit called kWh (kilowatt-hour), which stands for 1 kilowatt of power is been consumed every 1 hour, where kWh is the unit of energy.