What is the full form of NRI?

Thanks @Poorvi and welcome @Utkarsh !

Kuch to kro my life 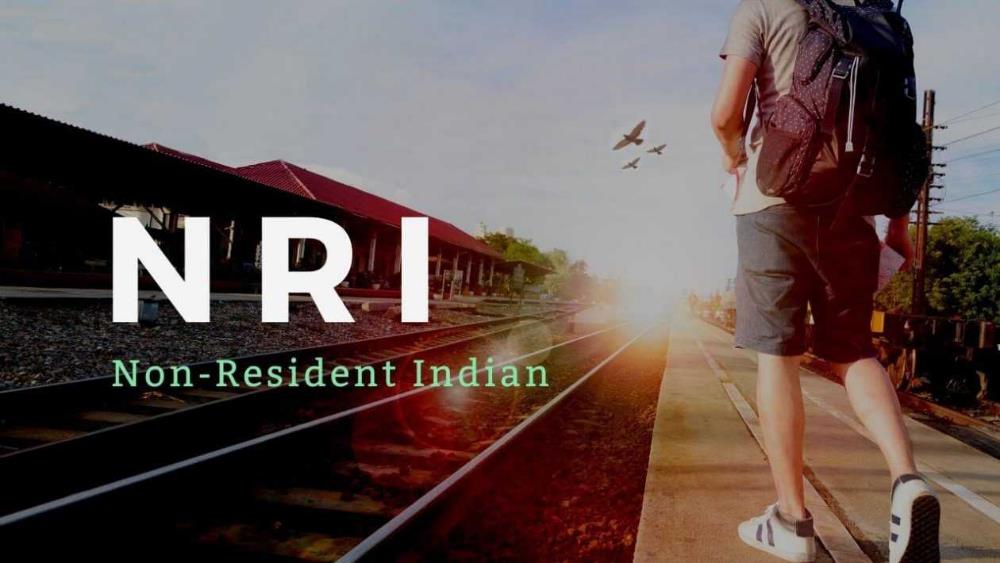 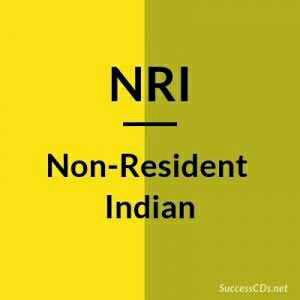 Priyanshu Intelligent answered 4 weeks ago
Overseas Indians, officially known as Non-Resident Indians (NRI/NRIs) or Persons of Indian Origin (PIO/PIOs), are people of Indian birth, descent or origin who live outside the Republic of India. According to a Ministry of External Affairs report, there are 32 million NRIs and PIOs residing outside India.[1] India remains the largest country of origin for expatriates and immigrant communities with a 55 million-strong diaspora across the world, including the Romani people.[4


Strictly asserting, the term says non-resident refers only to the tax status of a person who, as per section 6 of the Income-tax Act of 1961, has not resided in India for a specified period for the purposes of the Income Tax Act.[5] The rates of income tax are different for persons who are "resident in India" and for NRIs. For the purposes of the Income Tax Act, "residence in India" requires stay in India of at least 182 days in a financial year or 365 days spread out over four consecutive years and at least 60 days in that year. According to the act, any Indian citizen who does not meet the criteria as a "resident of India" is a non-resident of India and is treated as NRI for paying income tax. Poojashri M. K. answered Jun 30, 2020
Non resident indian
They are born in India but not residing there and went out to other countries for employment.

Sakshi Kumari answered May 31, 2020
IT IS-Non Resident of India

Sivasankari G answered Aug 27, 2020
Non resident indian
NRI is an indian citizen who resides in for less than 100 or 82 days

Intelligent Nobita answered Aug 18, 2020
Non Resident Indian. An NRI Is An Indian Born Citizen Who Has Emigrated To Some Other Countries.

Neha Sharma answered May 20, 2020
NRI states. Non Residents of india...
they are the people who are born in India but left india due to get employment or education and adopt the place of destination' s citizenship..

Poonam Fogat answered Aug 13, 2020
Non- resident indian.
It means the indians which belongs to India and but stay in foreign countries .

Vijay Tomer answered Jul 31, 2020
NRI stands for Non Resiedence Indian ( which means that the people who are Indians but live abroad )