The document Atomic number, Isotopes and Isobars Class 11 Notes | EduRev is a part of the Class 11 Course Chemistry Class 11.
All you need of Class 11 at this link: Class 11

Representation of an Atom 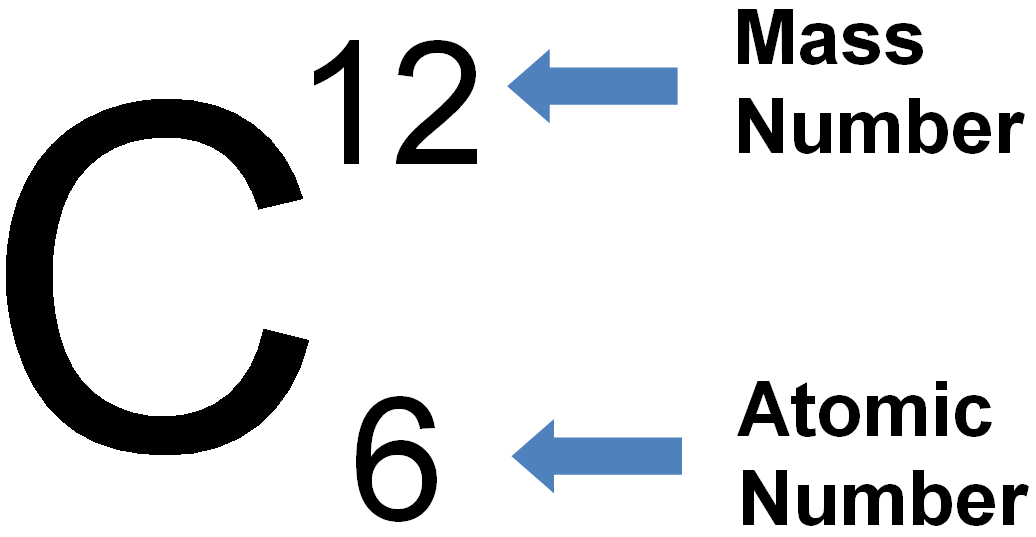 Difference between Isotopes and Isobars

Species having the same number of neutrons are called isotones, e.g. 1H3 and 2He4 are isotones.(d) Isodiaphers