To begin with, we ﬁrst need to chart out the diﬀerence between Macro and Micro economic analysis. So, lets begin by looking at the questions that are inquired into for a Macroeconomic analysis. 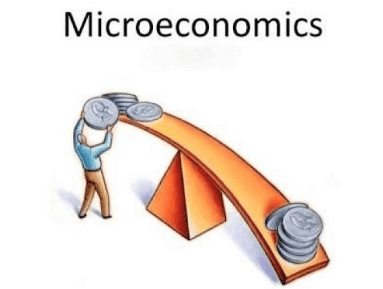 Questions asked during a Macroeconomic Analysis

Questions asked during a Microeconomics Analysis

So now that you know the basic diﬀerence between Macro and Micro, lets begin with the “Basics of Microeconomics”

Important Concepts one needs to be familiar with

How does a Market Economy work? 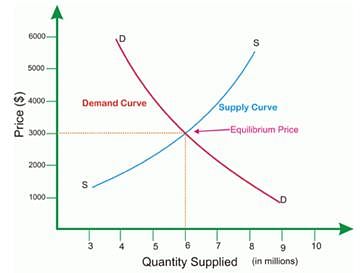 Demand Side Analysis of Economy

Though there are some exceptions to this law of demand. These exceptions are as following

Some other types of goods