The document Code of Conduct for Elections UPSC Notes | EduRev is a part of the UPSC Course Indian Polity for UPSC CSE.
All you need of UPSC at this link: UPSC 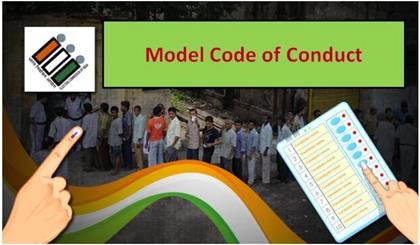 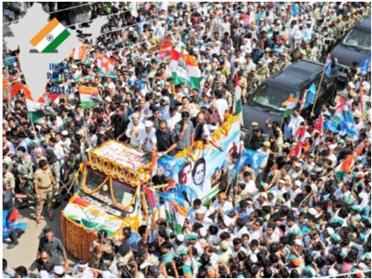 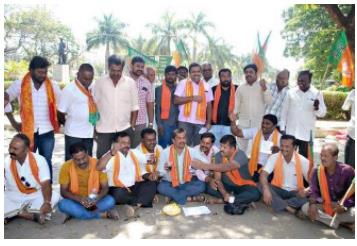 The commission shall announce the date of any election which shall be a date ordinarily not more than 3 weeks prior to the date on which the notification is likely to be issued in respect of such elections. After reading the above points you may have understood that the Election Commission adopts the necessary measures to conduct fair and peaceful elections in the country. However, in practice, it has been observed that the guidelines issued by the Election Commission are not executed appropriately, which concludes that there is a strong need for the election reforms in the country.