What is Federalism in India?

Federalism is a system of government in which powers have been divided between the centre and its constituent parts such as states or provinces. It is an institutional mechanism to accommodate two sets of politics, one at the centre or national level and second at the regional or provincial level. 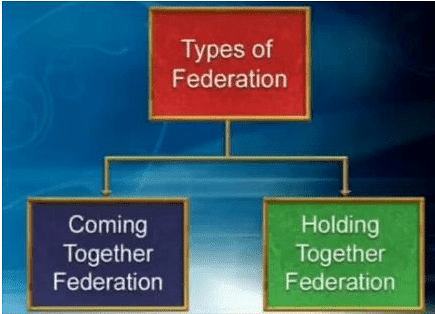 ➢ What is Holding Together Federation?

➢ What is Coming Together Federation?

How can we define Federalism in India? 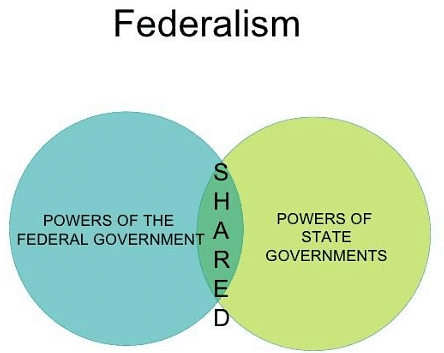 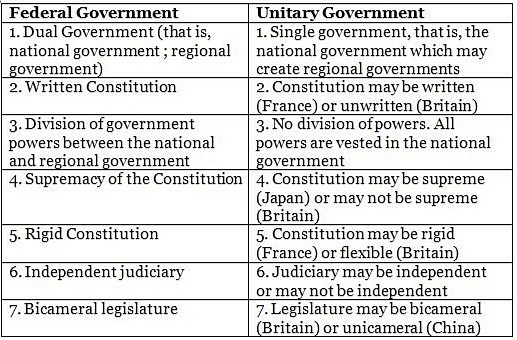 ➢ What are the Federal Features of the Indian Union?

➢ What are the Unitary Features of the Indian Union?

Read Federal & Unitary Features of the Indian Constitution to understand the difference in details and to build your concept stronger on Federalism for your UPSC CSE.

What are the Issues and challenges faced by Indian federalism? 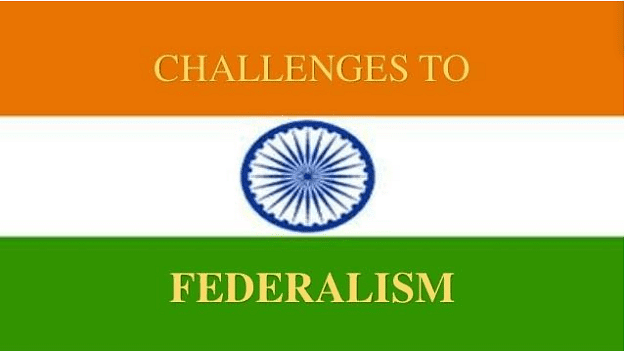 2. What is the Absence of Fiscal Federalism?

3. What is Centralized Amendment Power?

5. Is the Office of the Governor a part of the Federal System?

6. The Citizenship and Federalism

8. Centralised Planning as a part of Federal India