IntroductionDemography [Demographic=Demos ( People) + graphein ( Describe)] is the statistical study of human populations. Demography examines the size, structure, and movements of populations over space and time. Demographics can include any statistical factors that influence population growth or decline, but several parameters are particularly important: population size, density, age structure, fecundity (birth rates), mortality (death rates), and sex ratio.Demography is useful for governments and private businesses as a means of analyzing and predicting social, cultural, and economic trends related to the population.Demographic Attributes 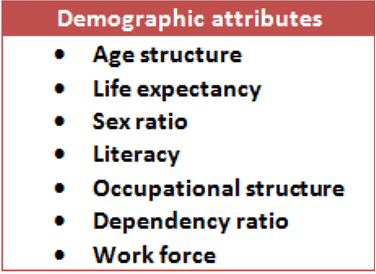 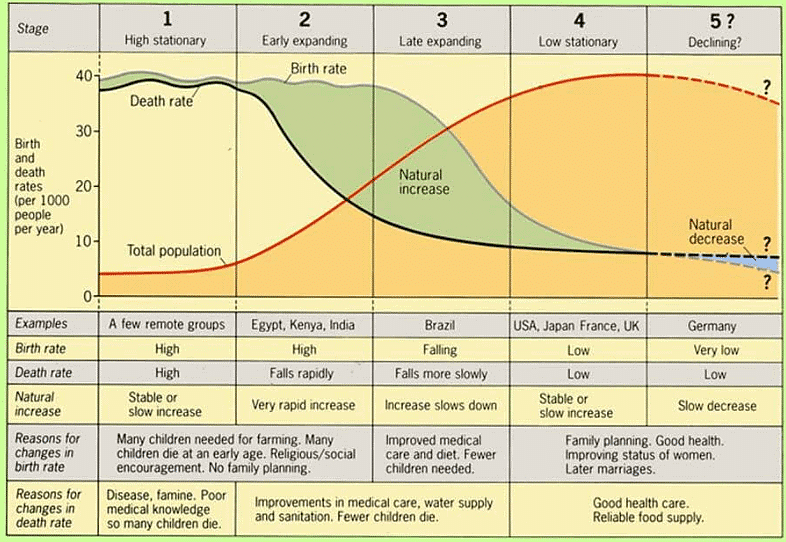 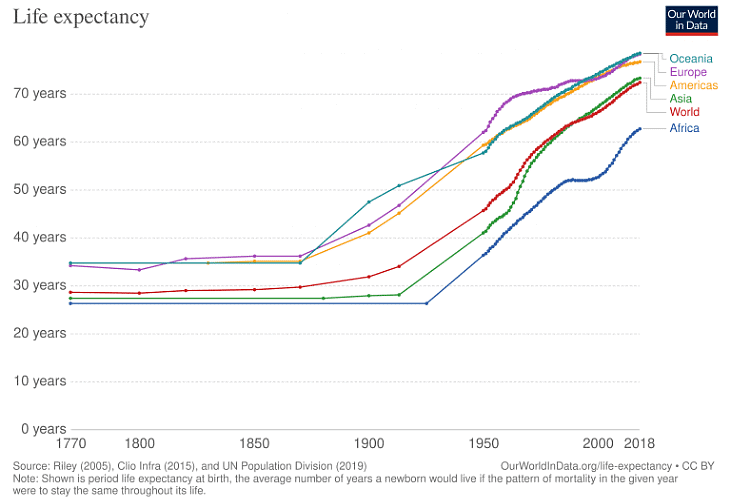 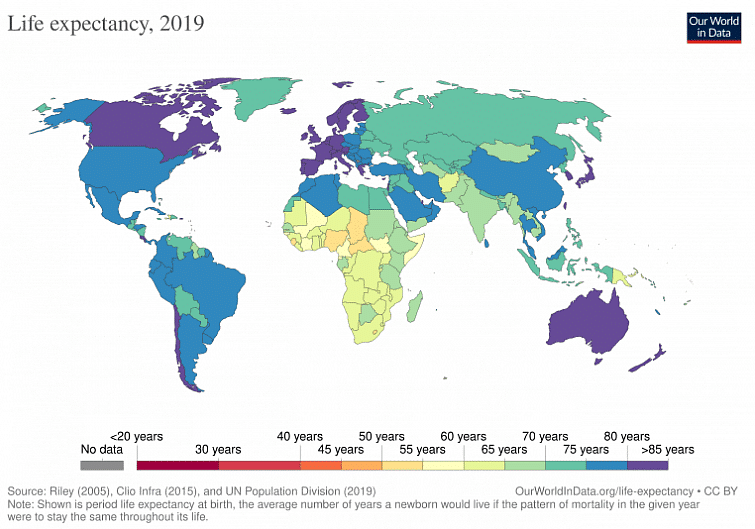 Proportional of the population which is literate able to read write, understand in any language is called literacy rate.