The document Earth's Atmosphere: Composition & Structure UPSC Notes | EduRev is a part of the UPSC Course Geography for UPSC CSE.
All you need of UPSC at this link: UPSC

The envelope of gases surrounding the earth is called the atmosphere. It forms a protective boundary between outer space and the biosphere. 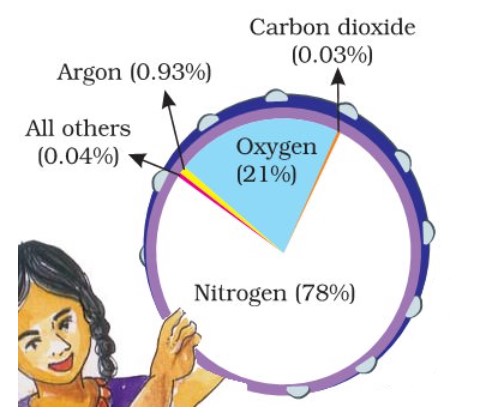 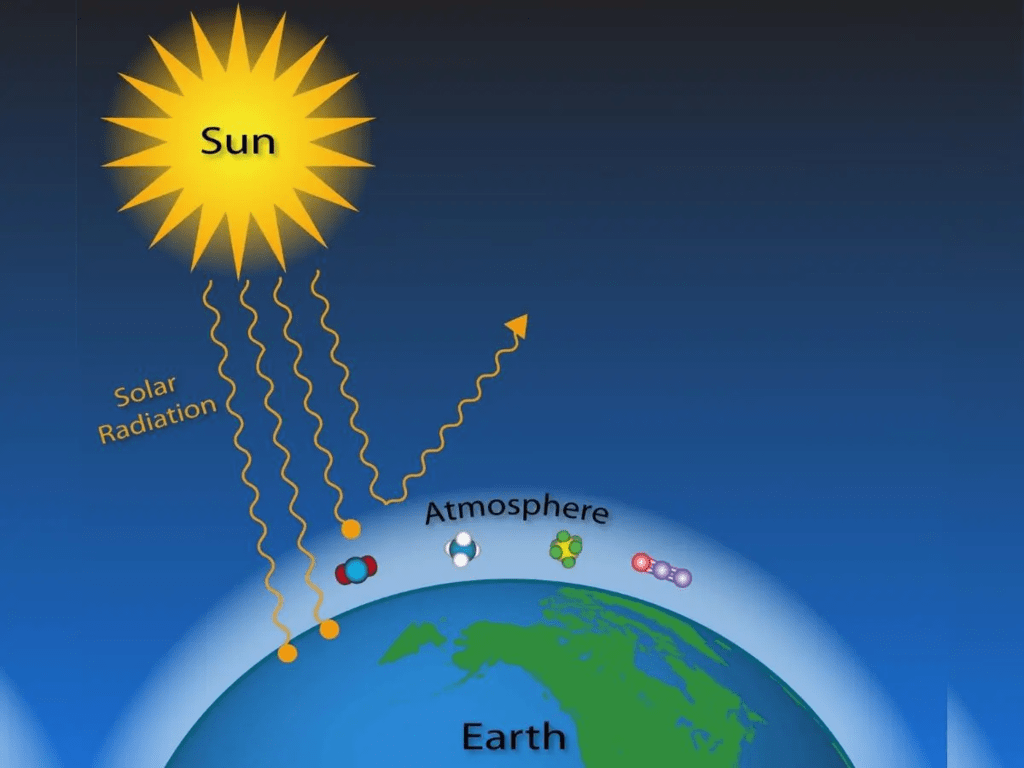 The atmosphere is composed of –

The atmosphere is a mixture of many gases. Also, it contains enormous numbers of solid and liquid particles, collectively called aerosols. 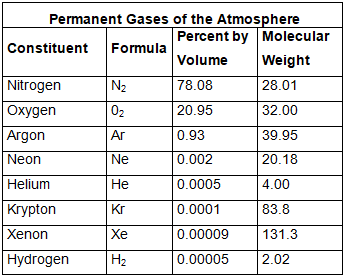 Try yourself:Which gas accounts for the highest proportion in the atmosphere
Explanation

Nitrogen is the most abundant gas in the atmosphere. Nitrogen accounts for  nearly 78% of the earth's atmosphere.

The atmosphere can be divided into different layers according to composition, density, pressure, and temperature variations.

According to its composition, broadly it is divided into two layers- 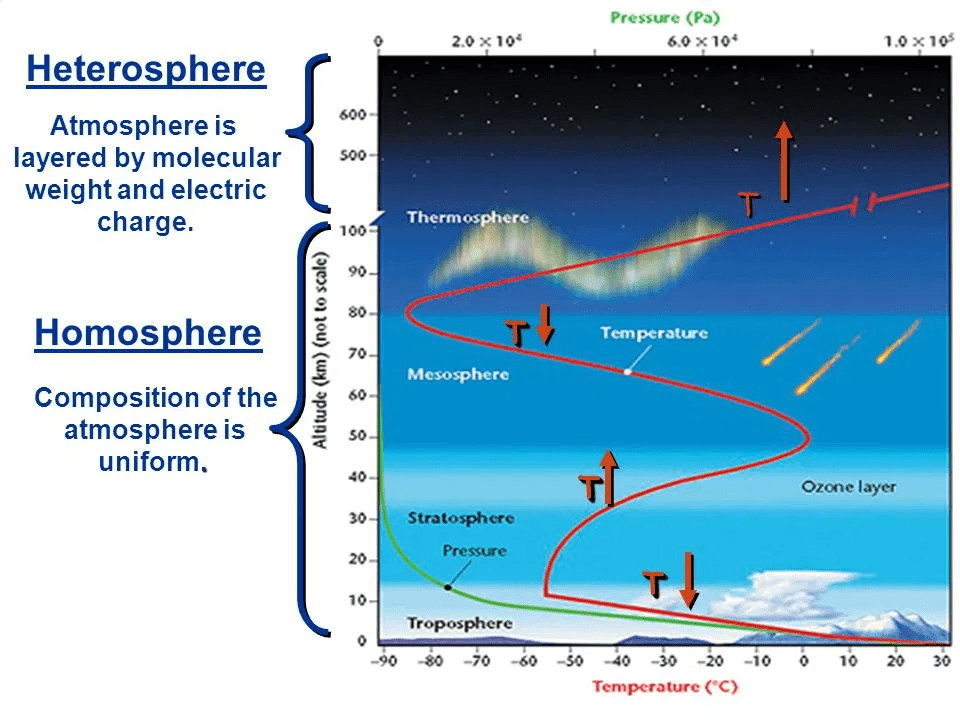 Based on Change in Temperature:

Based on the temperature change, the atmosphere is broadly divided into five layers: 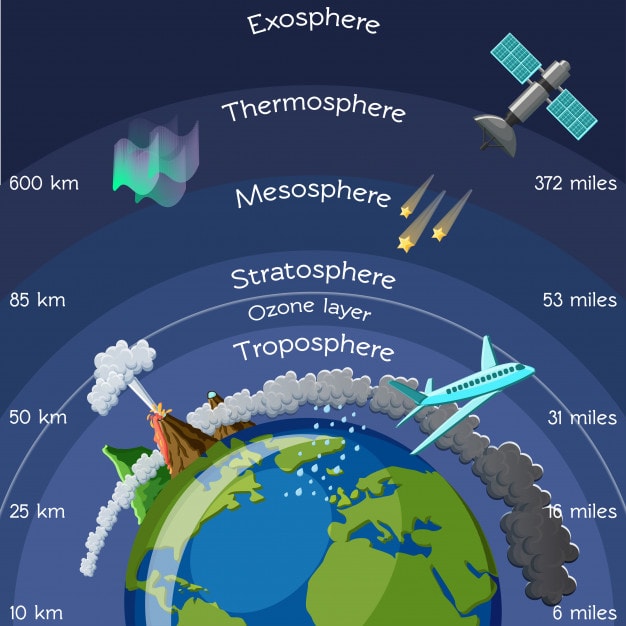