The document Embryo Development NEET Notes | EduRev is a part of the NEET Course Biology Class 12.
All you need of NEET at this link: NEET

The endosperm is of three types on the basis of development: 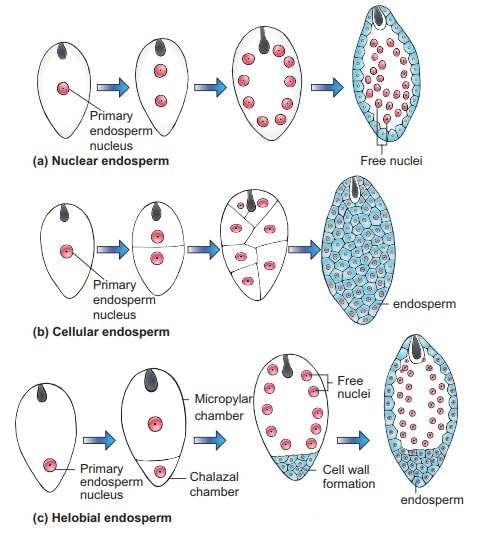 Different Types of Endosperm on the basis of Development

Development Of Embryo In Dicot

Development of Embryo in Monocotyledon

Table: Difference between Embryo and Endosperm 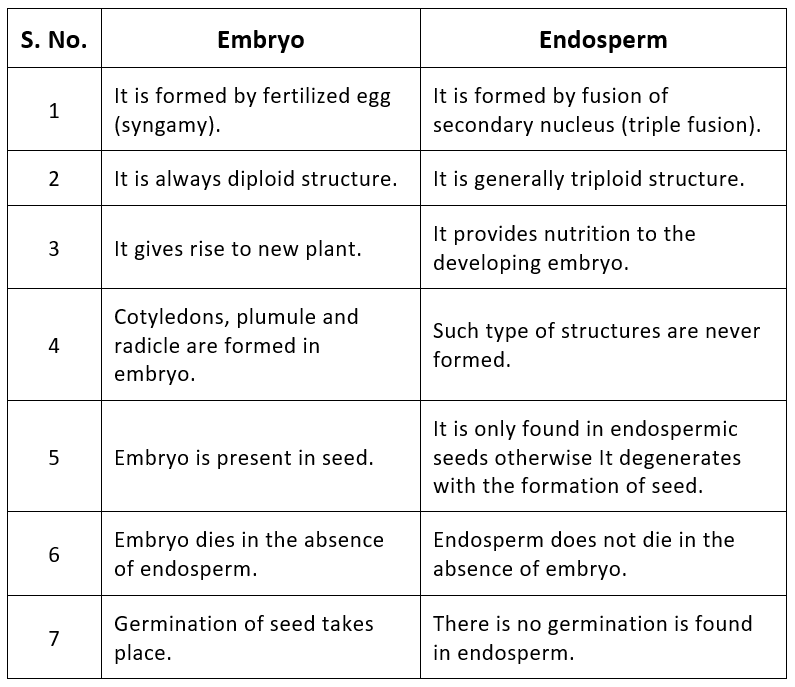 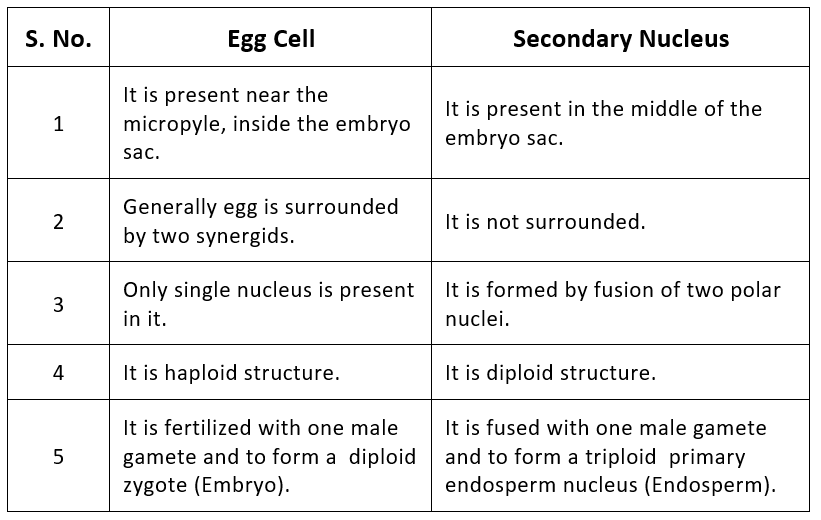 Table: Number of Chromosomes in Different Parts of Plant 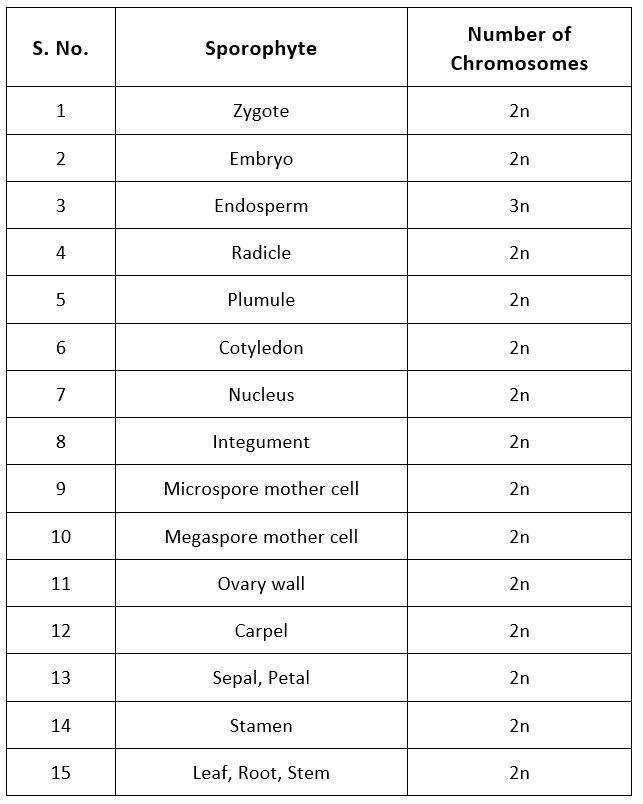 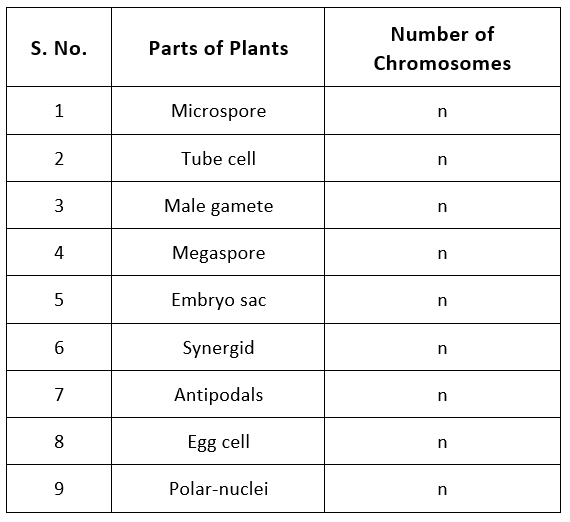