Unlike other countries, India has absorbed many waves of influences and has made them its own. Even in matters of law, India has been receptive to a very diverse range of cultures, and has come into contact with their varied legal sensibilities. Inevitably, the first set of laws that were to make its impression on India were the Hindu laws.Hindu literature can be loosely divided into Shruti (Sanskrit for hearing—this is literature said to be revealed directly by God) and Smriti (Sanskrit for remembering—this literature has been written down by mortals, and authors are attributed to each work). Much of the Smritis are concerned with the material aspects of life, and form what we today know as the Hindu Law. Other sources of law during these early times were the Puranas, Dharmasutras and Dharmashastras. 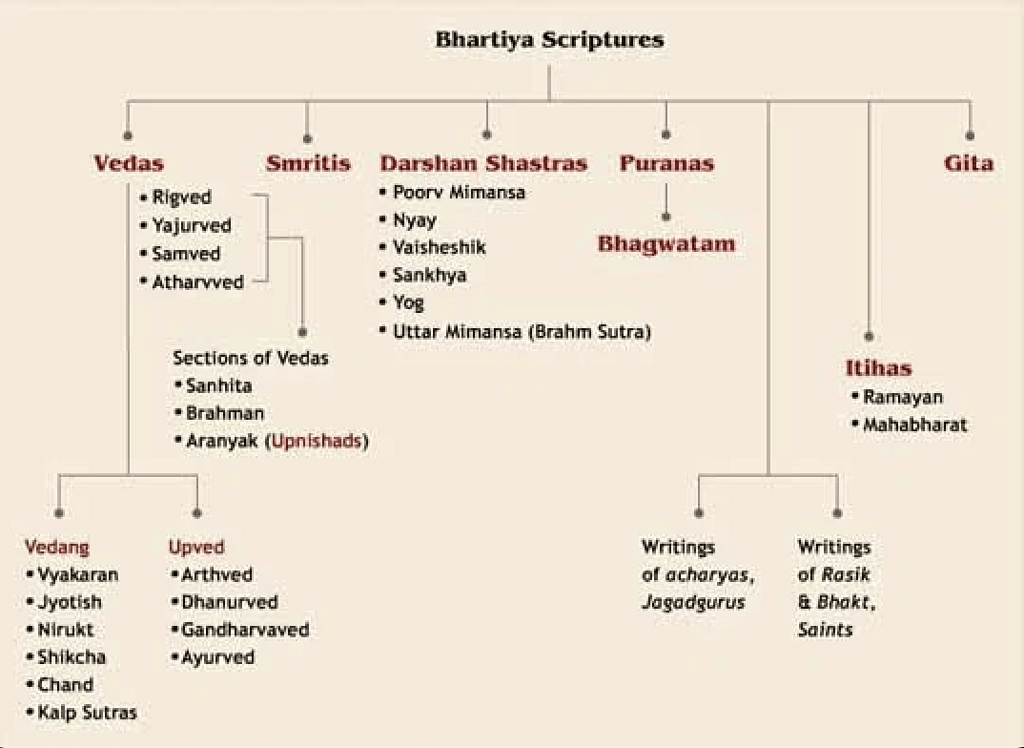 Vedic India had a definite political structure, whose basic unit was kula (family). Clusters of kulas made a grama (village). An aggregation of gramas was called vis (clan). A number of vis were collectively known as jana. Rajan was their head. He was vested with absolute powers—so he combined in him all the legislative, executive and judicial powers.The structure of judiciary—which is our main area of interest—was quite developed at this stage. Brihaspati Smriti mentions the hierarchy of courts. The lowest court was the court of the family arbitrator. The judge sat in the court above it. Above him sat the Chief Justice, or praadivivaka or adhyaksha, as he was also known. The King’s Court was the apex court and had the final say on all disputes.

A new culture became the next great wave to hit India. It came with the Muslim invasions and brought with it Muslim Law. The Muslim kings felt that the administration of justice is a religious duty. Quran is the primary source of Muslim Law, thought to have been the words of God that were revealed to Prophet Muhammad through the archangel Gabriel. But the Quran is not an exhaustive source of law and Muslim jurists agree on this fact. Sunnah contains the practices of the Prophet which are recorded in the Hadith. Quran backs the use of Sunnah as a source of law. 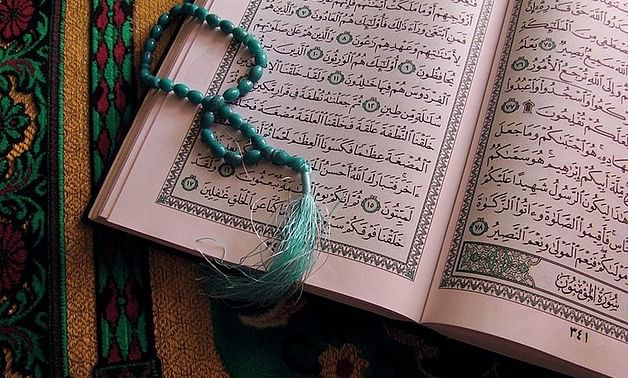 The secondary sources include Ijma and Qiyas. Under the Mughal Empire, too, a judiciary system had come into being. A Qazi was appointed to resolve disputes in each provincial capital. The final verdict was vested in the Supreme Qazi, known as the Qazi-ul-quzat. To make sure that the subjects of the Empire didn’t have to travel long distances to avail justice, any town or village that was large enough to be classified as a Qasba was given a Qazi too.In civil matters, if the parties in question were non-Muslims, their personal laws were applied to them. But in criminal cases only Muslim law was applicable, even if one of the parties was non-Muslim.The European powers started making inroads into India from the seventeenth century.The Charter of 1600 established the East India Company. In 1612, Sir Thomas Roe visited the court of Emperor Jahangir who gave him the Royal Firman, which allowed the Company to set up a factory at Surat. The Charters initially regulated only the Company servants who were away from their homeland, but subsequently they began stretching the radius of their authority. The Charter of 1661 was applicable to both the English and the Indians residing under the Company.The Company’s operations expanded from Surat and gradually three more towns—Presidencies, rather—governed by the Company came up: Bombay, Madras and Calcutta. Madras was given the status of a Presidency in 1665. In 1668, the Company was given powers to frame laws for Bombay.The Charter of 1726 was the Company’s first attempt at uniformity: a bid to consolidate their few haphazard possessions and also to inject some order in the Company’s workings. The Mayor’s Courts were established by this Charter. They were courts of record, and were above all the other courts in the Presidency towns. But the functions of the Mayor’s Court were not clear from the Charter, and therefore the Court often came in conflict with the Governor and Council. The Charter of 1753 rectified this folly, and the Mayor’s Courts were placed beneath the Governor and Council.A slew of other Charters followed: the Regulation Act of 1773 provided for a Supreme Court at Calcutta and for the first time proper lawyers and judges were employed in the courts. The Act of Settlement 1781 was a minor improvement upon the former but was not entirely successful. Gradually Supreme Courts came up in Madras and Bombay too.Lord Cornwallis introduced changes in the judicial system that Warren Hastings had left behind. These changes of 1787, 1790 and 1793 are known for the sound judicial structure that Cornwallis left behind—he completely separated the executive from the judiciary, and got adept lawyers to present cases on behalf of their clients to save the time of the court and increase efficiency. But he could not devote enough time to substantive law.The legal system in India in the latter half of the nineteenth century had started to resemble the present judicial system. In 1861, steps were taken to establish High Courts at Bombay, Calcutta and Madras. Subsequent High Courts came up in Lahore (1865), Allahabad (1875) and Patna (1912). The King of England was to listen to any petition filed to him from India through the Privy Council.After the Revolt of 1857, Company rule came to an end. Many new Acts were passed to set up a government in India like Indian Councils Act 1861 and 1892, The Morley-Minto reforms of 1909 and the Government of India Act 1919, but the English were unable to satisfy the demands of the growing Indian National Congress. Finally, the Government of India Act 1935 was passed, to the momentary relief of both the parties.The Charter Act of 1833 provided for the appointment of a Law Commission to make a single body of laws which would be applicable pan-India. The First and Second Law Commissions came out with the enactment of the Penal Code in 1860. The Limitation Act was passed in 1855 and the High Courts Act in 1861.The Third Commission was the most successful: it came out with the Indian Succession Act, the Contract Act, Evidence Act, the new Limitation Act and the Divorce Act. The rudimentary structure of basic laws was thus present to serve us at the eve of Independence. We still use most of them.After Independence, the Constituent Assembly in 1949 abolished the jurisdiction of the Privy Council by passing the Abolition of Privy Council Jurisdiction Act. Finally, The Federal Court became the Supreme Court on January 26, 1950. Presently, the Supreme Court is the apex court of India, vested with exclusive original jurisdiction by virtue of Article 131 to settle disputes between the Central and State Governments or disputes within different State Governments, etc. It is also vested with appellate jurisdiction, and under Article 32, it can issue directions and orders to issue writs to enforce the fundamental rights of people.