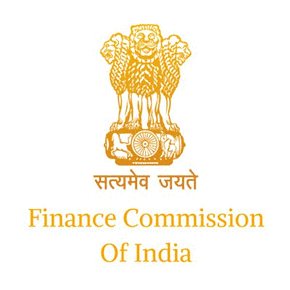 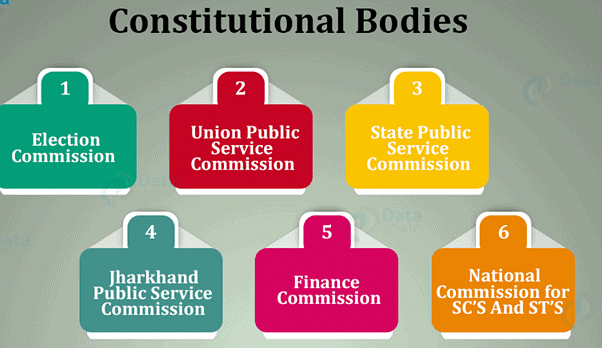 The Commission makes recommendations to the president with regard to:

Article 280 of the Indian Constitution:

Article 281 of the Indian Constitution

Composition of Finance Commission of India 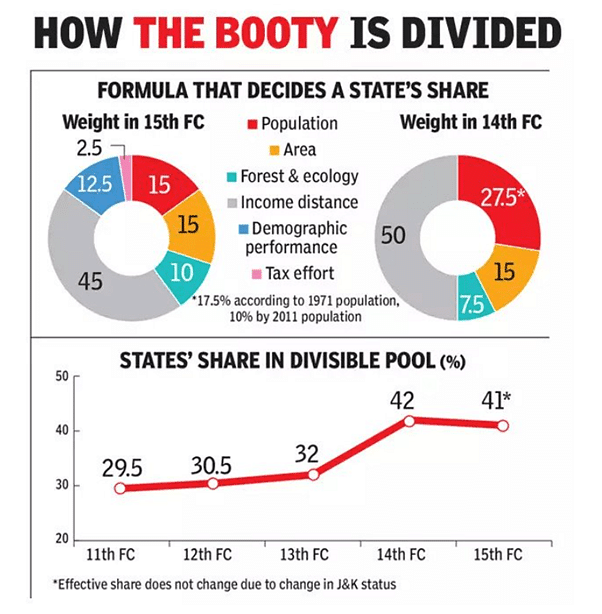 The Finance Commission makes recommendations to the president of India on the following issues:

Finance Commissions list year-wise are given in the table below: 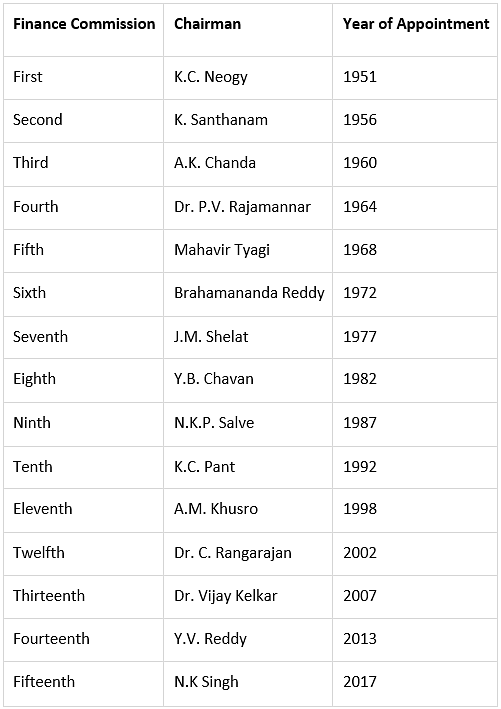 The mandate of the 15th Commission 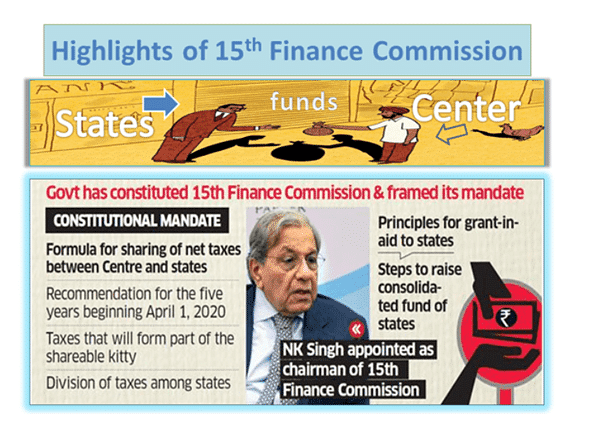 Apart from setting rules regarding revenue distribution and granting aids to the states, the 15th finance commission has the following mandate/ terms of reference: