The document Formation & Division of Plains UPSC Notes | EduRev is a part of the UPSC Course Geography for UPSC CSE.
All you need of UPSC at this link: UPSC

The Indo-Gangetic- Brahmputra Plain, also known as the Indus-Ganga Plain and the North Indian River Plain, is a 2.5-million km2 (630-million-acre) fertile plain encompassing northern regions of the Indian subcontinent, including most of northern and eastern India. 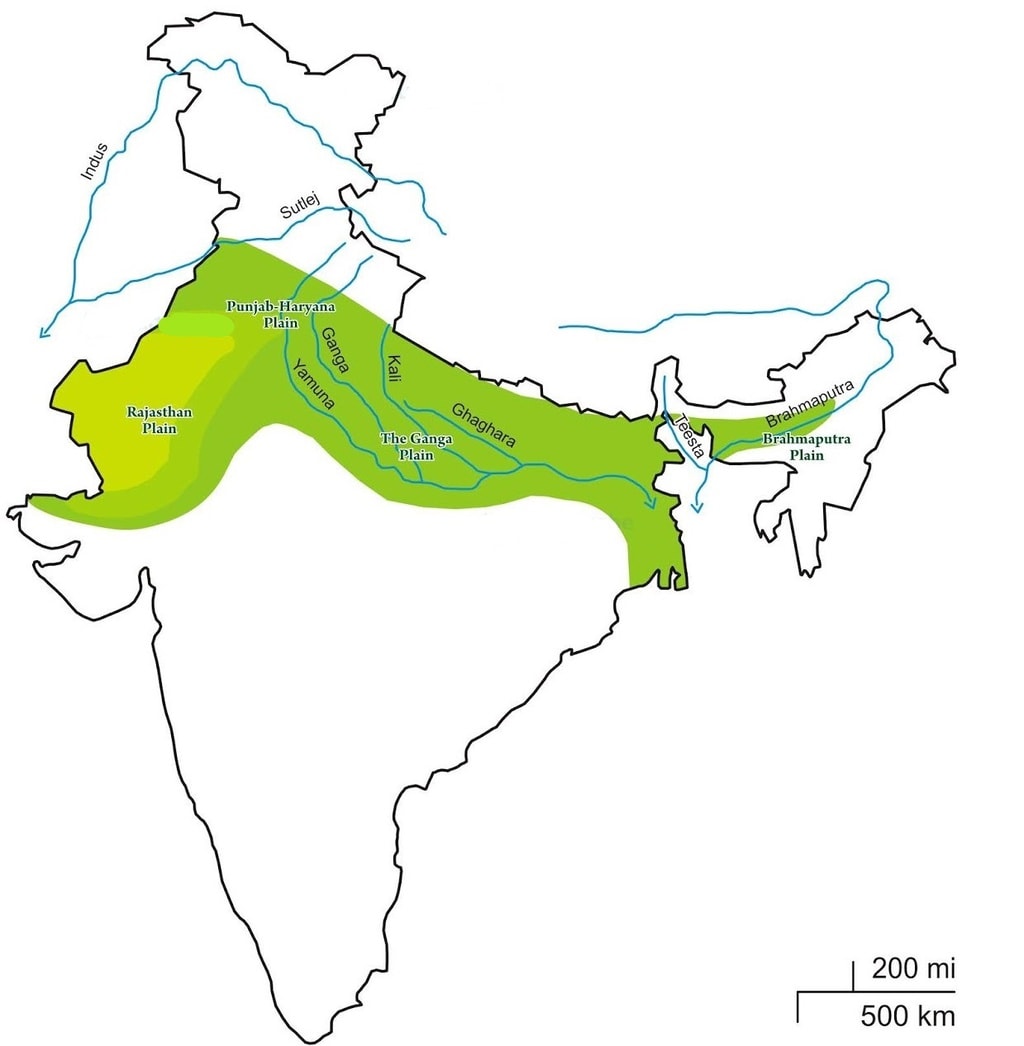 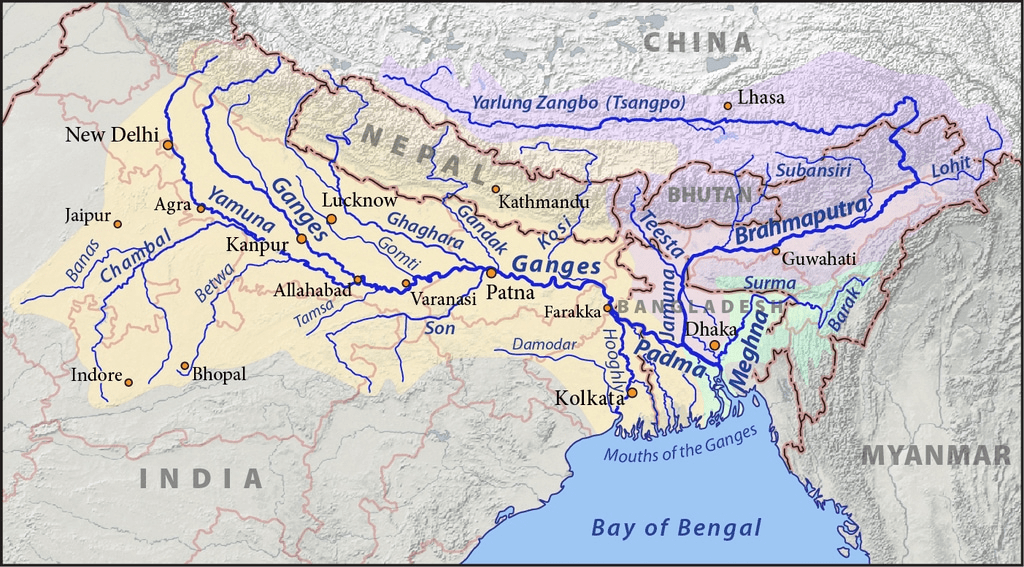 Try yourself:Eastern Side of the Indo - Gangetic- Brahmaputra plain is bordered by
Explanation

The Indo- Gangetic - Brahmaputra plain in the eastern side is bordered by Purvanchal hills or Eastern Hills.

The Great North Indian plain is divided into the following subdivisions based on relief features: 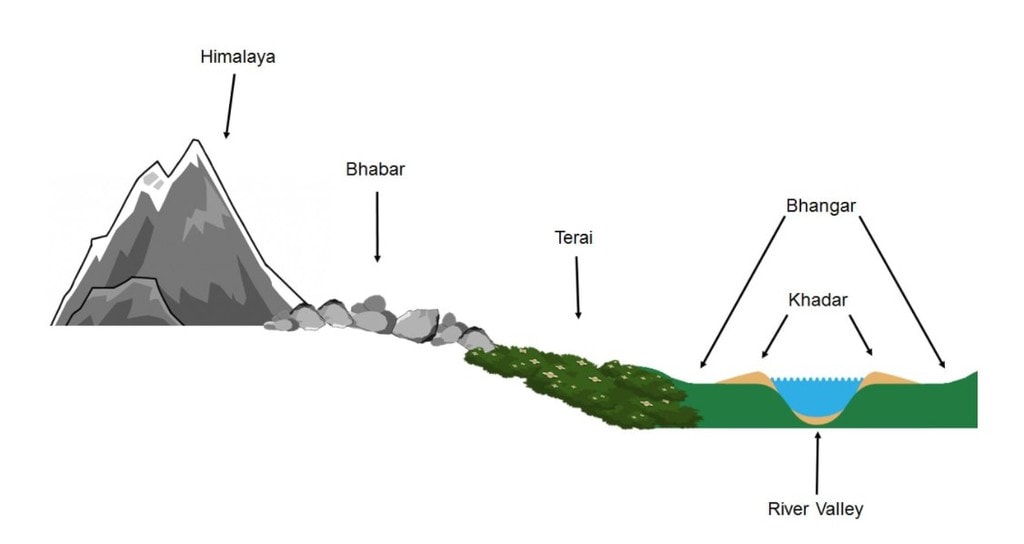