The G-20 is the G-7 plus developing nations such as Brazil, China, India, and Russia. The G-20’s members represent two-thirds of the world’s people and 85 percent of its economy. Since 2007, the media has covered each G-20 summit. The Group of Twenty is comprised of 19 countries plus the European Union. 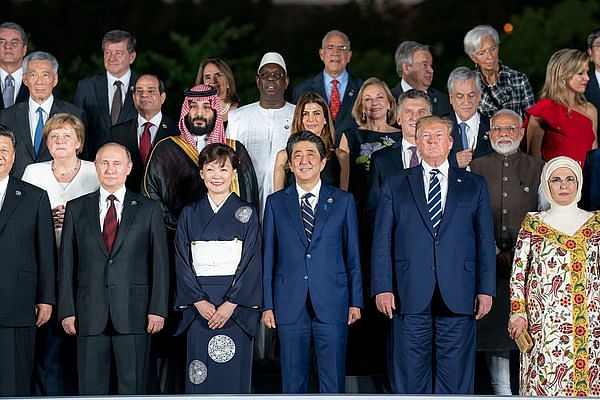 Leaders of the countries part of G20 Summit