Example.1 Find the 9th term and the general term of the progression. 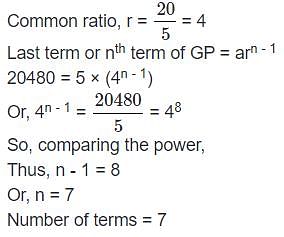 Example.3 Find the value in fractions which is same as of 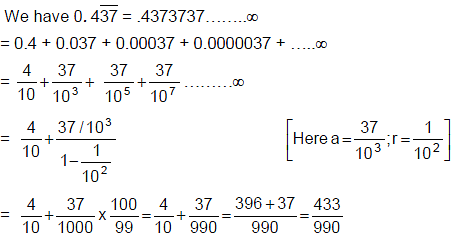