Human geography is a wide-ranging discipline that draws together many of the strands important for understanding the world today. It examines human societies and how they develop, their culture, economy and politics, all within the context of their environment.

Schools of thought in Human Geography

The three different Schools of thought in Human Geography are:

1. Welfare or Humanistic school of thought

3. The Behavioural School of Thought

Humans need to interact with the environment to obtain our food, water, fuel, medicines, building materials, and many other things. 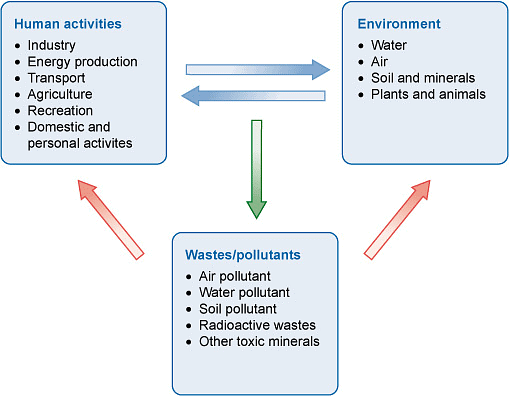 During the early periods of human history, men and women were greatly influenced by their surrounding environment. Thus, humans were naturalized because they were afraid of nature and worshipped it. This is known as naturalization of humans. 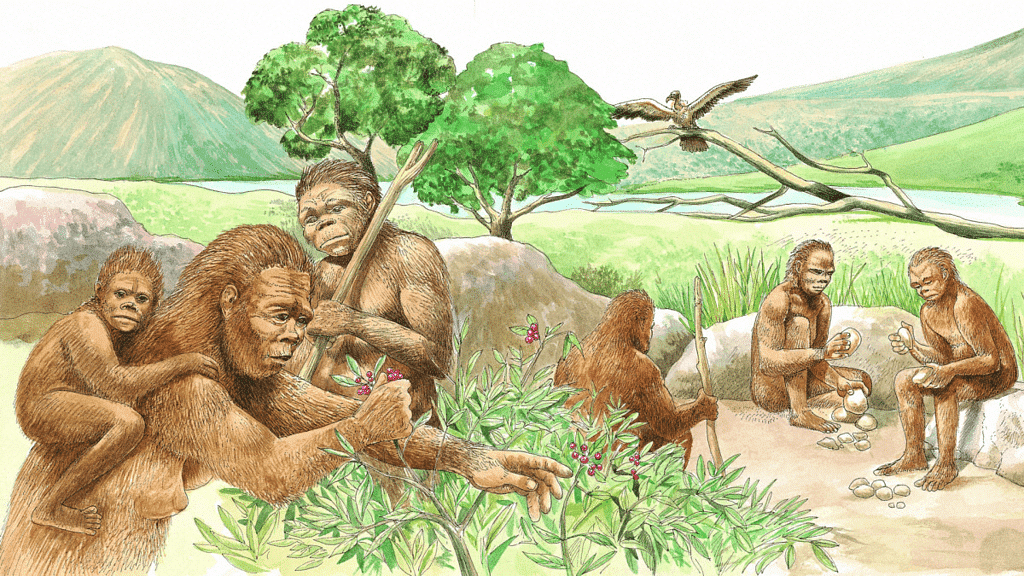 Nature provides opportunities and human beings make use of these and slowly nature gets humanized and starts bearing the imprints of human endeavor.

Another concept which reflects a middle path between the two ideas of environmental determinism and possibilism is termed as Neo Determinism or stop and go determinism. 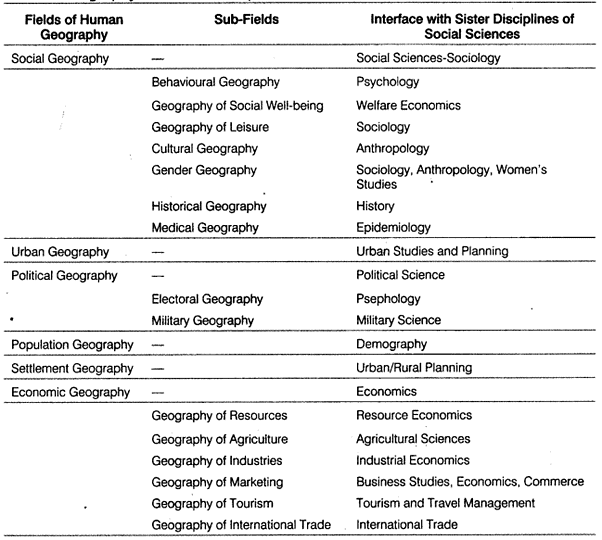