The document Human Geography: Migration Notes | EduRev is a part of the UPSC Course Geography for UPSC CSE.
All you need of UPSC at this link: UPSC During the colonial period millions of Indians were sent as indentured labourers to work on plantations in tropical countries.

Some states like Maharashtra, Delhi, Gujarat and Haryana attract migrants from other states such as Uttar Pradesh, Bihar, etc.

These reasons can be put into two broad categories:1. push factor, these cause people to leave their place of residence or origin; and2. pull factors, which attract people from different places. 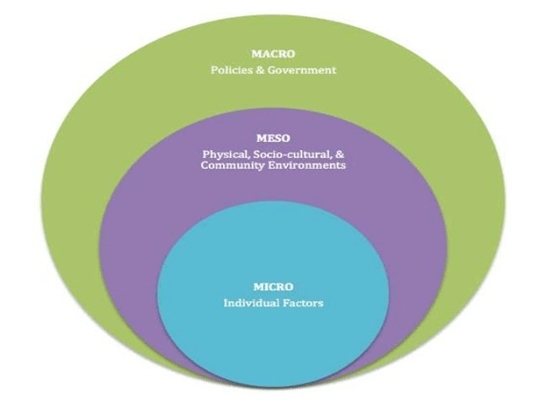 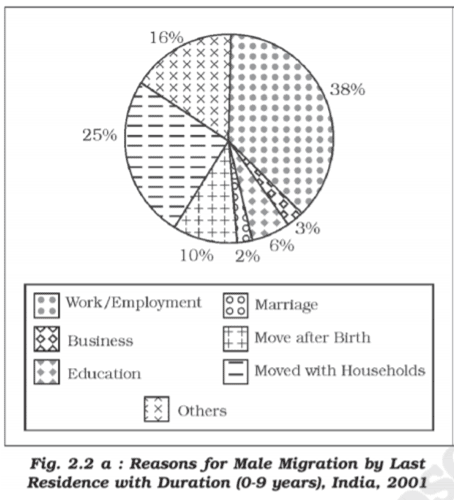 Migration is a response to the uneven distribution of opportunities over space. 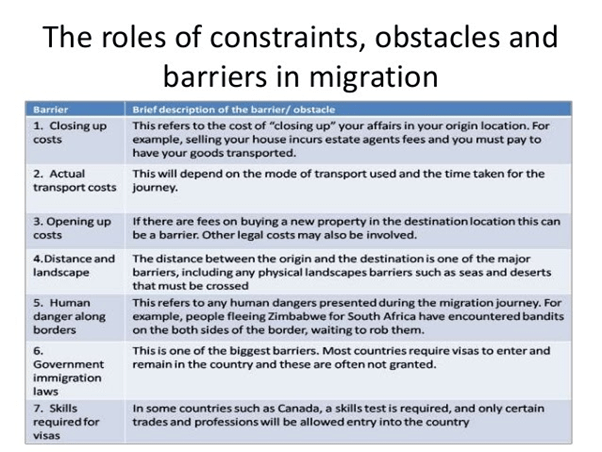 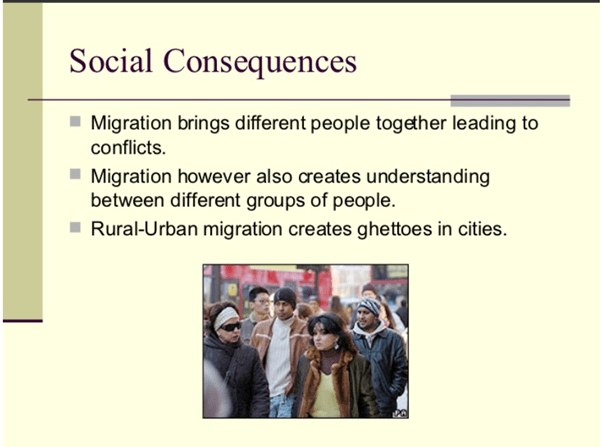