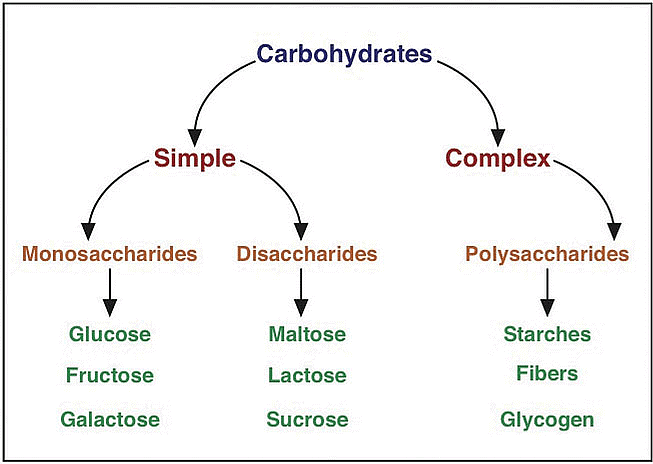 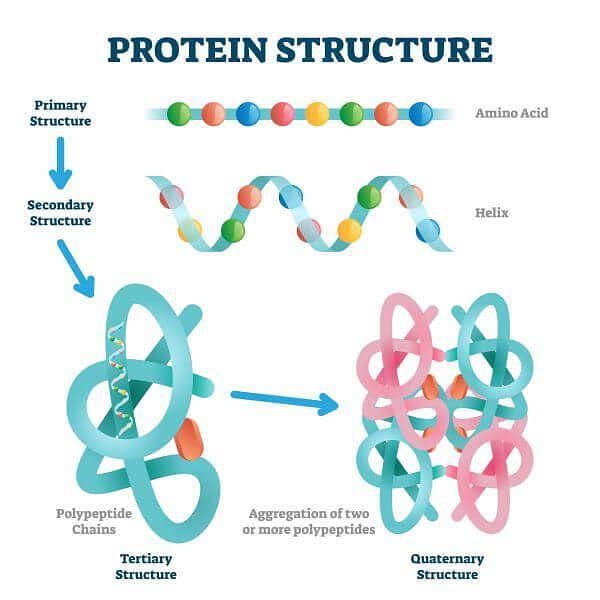 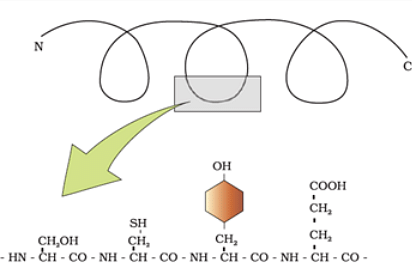 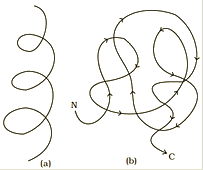 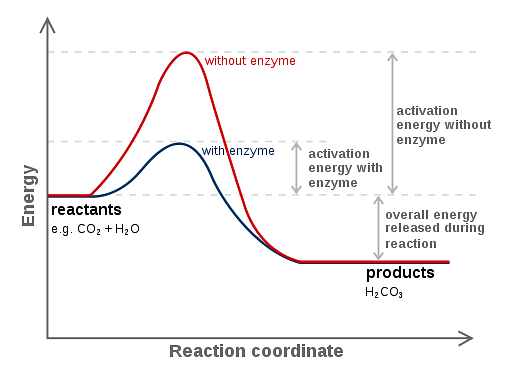 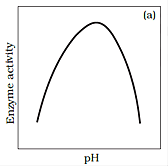 Competitive Inhibitor- when the molecular structure of inhibitor resembles the substrate, it inhibits the function of enzymes.

Enzymes are classified as

5. Isomerases: inter conversion of optical, geometrical or positional isomers.6. Ligases: catalyses the linking together of two compounds.Co-factors are the non-protein constituent of an enzyme which make the enzyme more catalytically active. The protein portions of enzyme are called apoenzyme.

Prosthetic groups are organic compounds and are tightly bound to the apoenzyme. For example, in peroxidase and catalase, which catalyze the breakdown of hydrogen peroxide, haem is the prosthetic group.The essential chemical components of any coenzymes are vitamins. Example, coenzyme NAD and NADP contain the vitamin niacin.

The document Important Notes for NEET: Biomolecules Notes | Study Biology Class 11 - NEET is a part of the NEET Course Biology Class 11.
All you need of NEET at this link: NEET
Join Course