The document Indian Monsoon Notes - UPSC is a part of UPSC category.
All you need of UPSC at this link: UPSC

Factors that influence the onset of south-west monsoons

Factors that influence the intensity of south-west monsoons

All these will be discussed in detail.

Drawbacks: The monsoons do not develop equally everywhere on earth and the thermal concept of Halley fails to explain the intricacies of the monsoons such as the sudden burst of monsoons, delay in on set of monsoons sometimes, etc.. 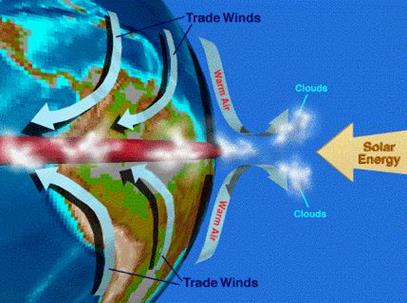 The document Indian Monsoon Notes - UPSC is a part of UPSC category.
All you need of UPSC at this link: UPSC