The document Introduction To Indian Geography - Geography, UPSC , IAS UPSC Notes | EduRev is a part of the UPSC Course Geography (Prelims) by Valor Academy.
All you need of UPSC at this link: UPSC 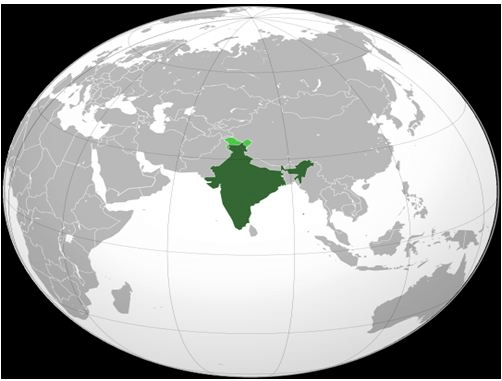 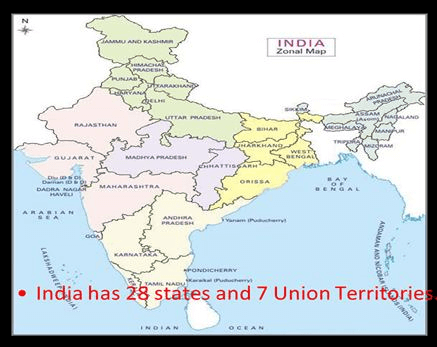 Facts about position of states

UP borders the maximum number of States-8 (Uttarakhand, HP, Haryana, Rajasthan, MP, Chhattisgarh, Jharkhand, Bihar). After UP is Assam, which touches the border of 7 States 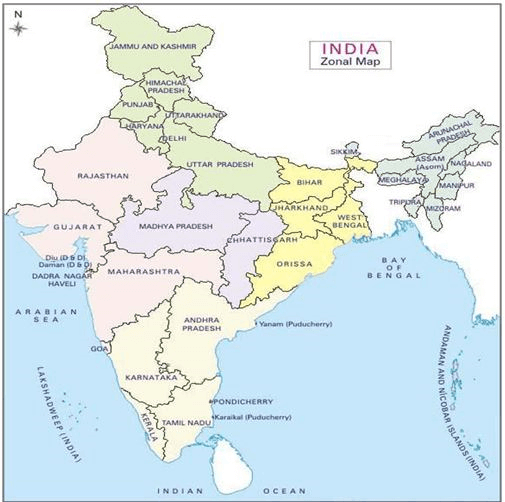 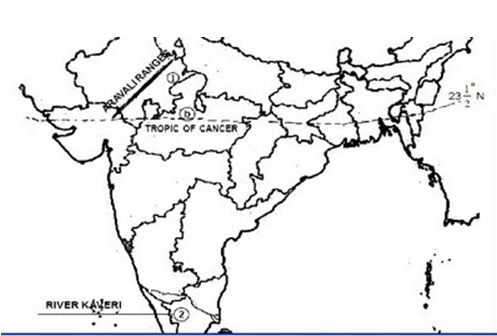 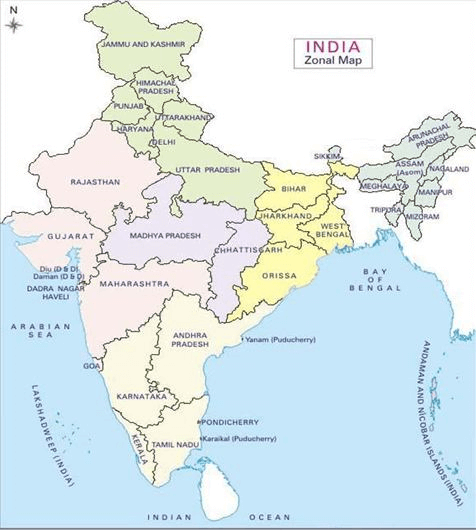