Need for the Periodic Classification of Elements

Many tables were made to arrange the elements in an ordered manner based on their characteristics to study the properties of elements in a fixed pattern.

The periodic table is the arrangement of the elements in tabular form according to their properties so that similar elements fall within the same vertical column and dissimilar elements are separated. 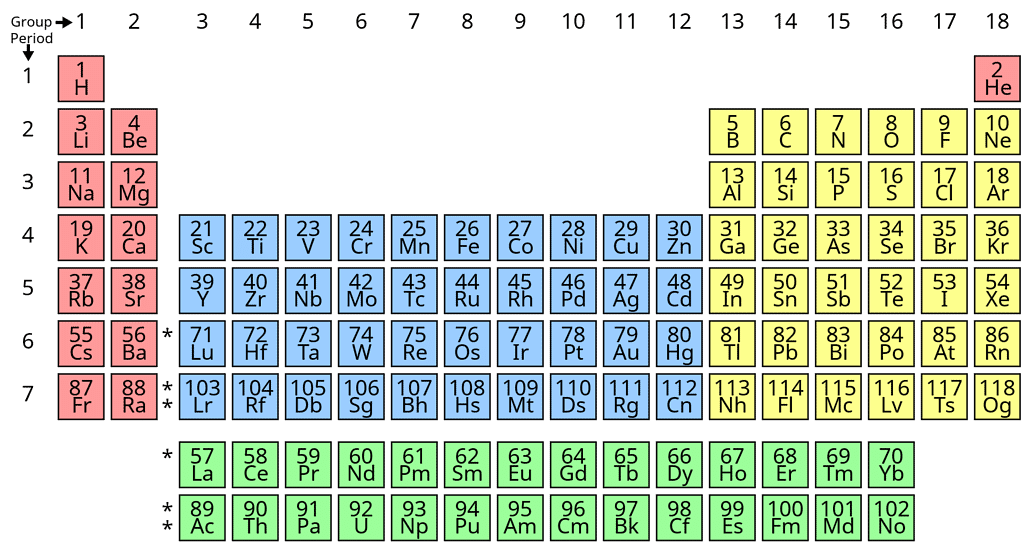 The modern Periodic law can be stated as: The physical and chemical properties of the elements are periodic functions of their atomic numbers.

Try yourself:The metal which is liquid at room temperature is
Explanation

Mercury is the only metal which exists as a liquid at room temperature.

Try yourself:The elements on the right side of the periodic table are
Explanation

Elements on the right side of the periodic table are p-block. Mostly non-metals.

Classification of Elements on the Basis of Electronic Configuration 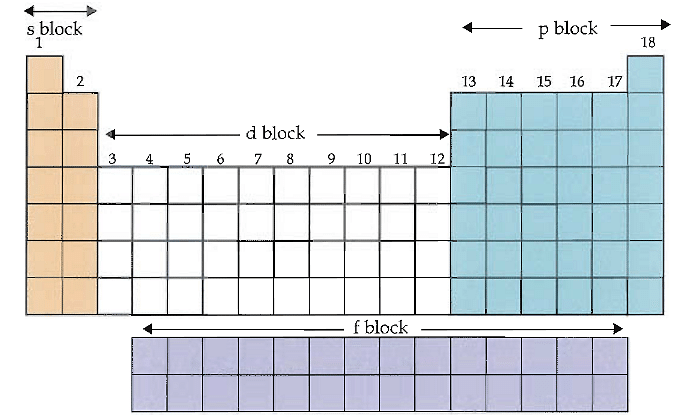 On the basis of electronic configuration, the elements may be divided into four groups:1. s-block Elements

IUPAC Nomenclature for Elements with (Z > 100) 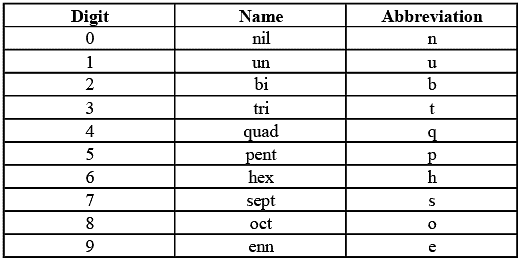 Table: This summarises the names of the elements with an atomic number above 100. 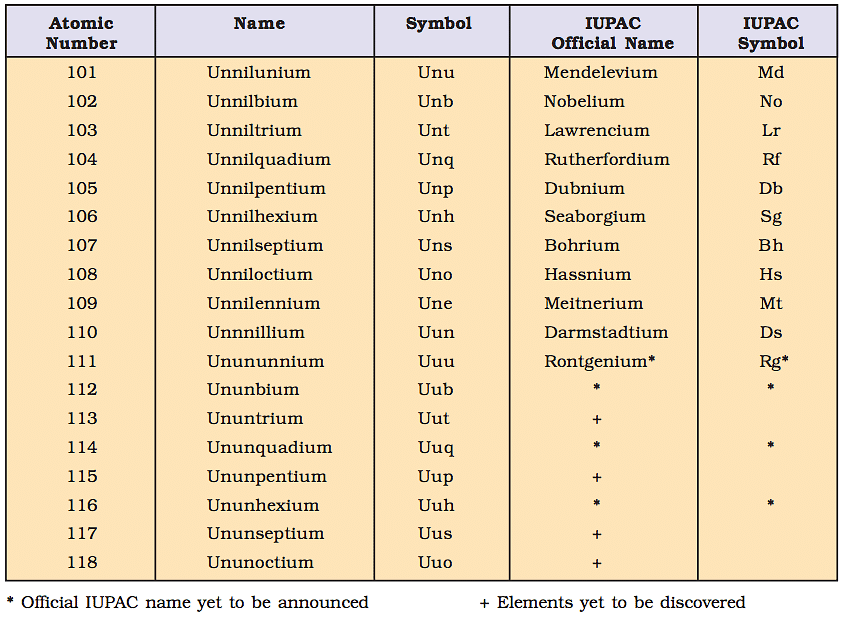 It is the nuclear attractive force experienced by the e- when it is shielded by inner lying electrons.

The e-s of the inner shell repels the e-s of outermost shells. This effect is known as the screening or shielding effect.

The penetrating power of e-s towards the nucleus in a given shell decreases in the order s > p > d > f.