The document Key Notes: Breathing & Exchange of Gases Notes | Study Biology Class 11 - NEET is a part of the NEET Course Biology Class 11.
All you need of NEET at this link: NEET

1. Breathing → Process of exchange of O2 from the atmosphere with CO2 produced by the cells is called breathing, commonly known as respiration.

2. Respiration takes place in three steps - Pulmonary ventilation - It is exchange of air between atmosphere and lungs.

External/pulmonary respiration - It is exchange of gases between air space in lungs and blood in pulmonary capillary.

Internal/Tissue respiration - Exchange of gases between blood in systemic capillary and tissue cells. In this process blood loses O2 and receive CO2 from tissue.

Respiratory medium in environment is either air (for terrestrial organisms) or water for aquatic organism. 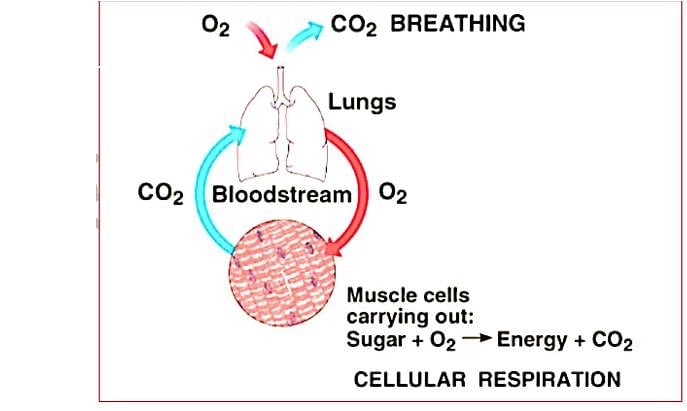 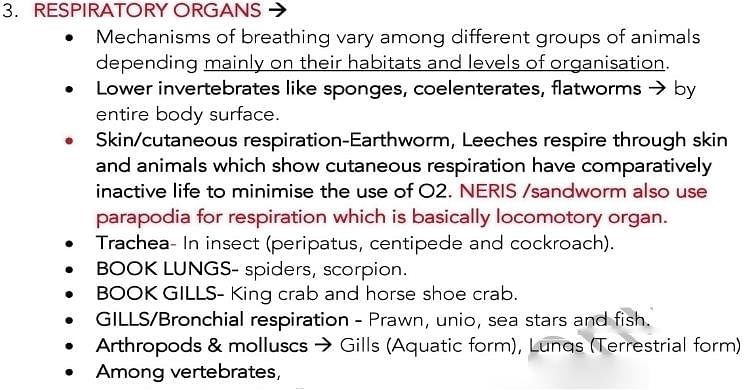 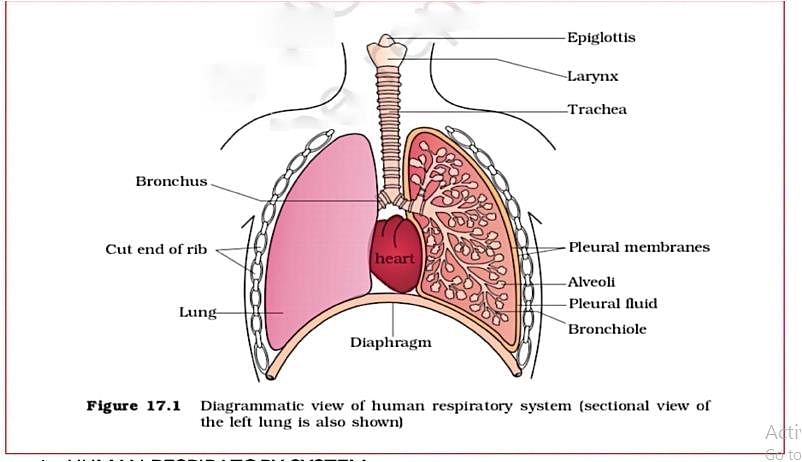 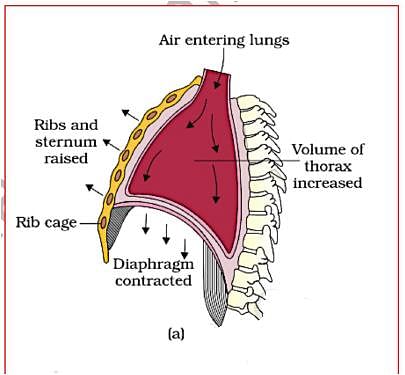 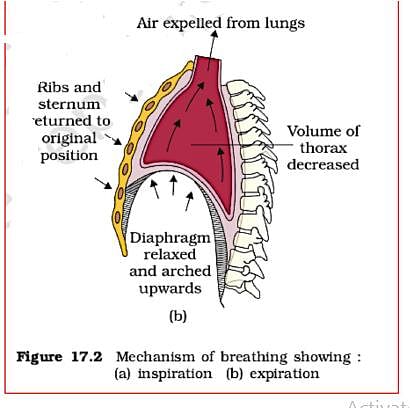 8. Role of Abdominal muscles 4 Ability to increase the strength of inspiration and expiration.

10. Spirometer Apparatus used to measure volume of air involved in breathing movements which helps in clinical assessment of pulmonary functions.

14. Haemoglobin is a red coloured iron containing pigment present in the RBCs. 15. O2 can bind with haemoglobin in a reversible manner to form oxyhaemoglobin.

16. Each haemoglobin molecule can carry a maximum of four molecules of O2 . 17. Binding of oxygen with JHp is primarily related to partial pressure of O2.

18. A sigmoid curve is obtained when percentage saturation of haemoglobin with O2 is plotted against the PO2. 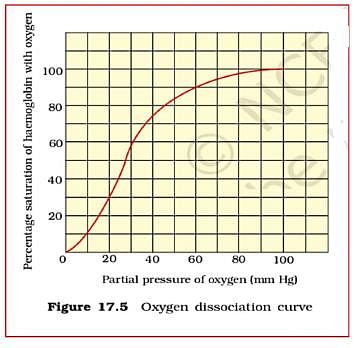 19. This clearly indicates that O2 gets bound to hat and gets dissociated at the tissues.

20. Every 100 ml of oxygenated blood can deliver around 5 ml of O2 to the tissues under normal physiological conditions.

3. In the form of carbamino compound 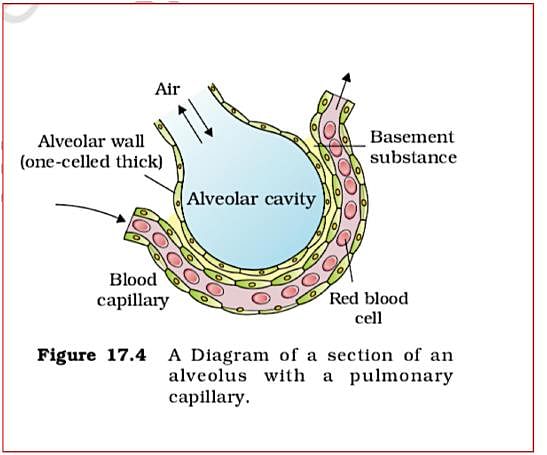 1. Peripheral Chemoreceptors - carotid body found in right and laft carotid artery and aortic body in arch of aorta detect decrease /increase of PO2 in atrial blood and send signal to respiratory centre for adjustment like low PO2 in blood, stimulate the inspiration. 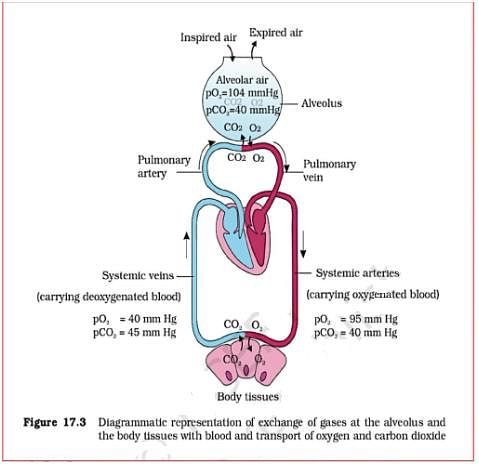 The document Key Notes: Breathing & Exchange of Gases Notes | Study Biology Class 11 - NEET is a part of the NEET Course Biology Class 11.
All you need of NEET at this link: NEET