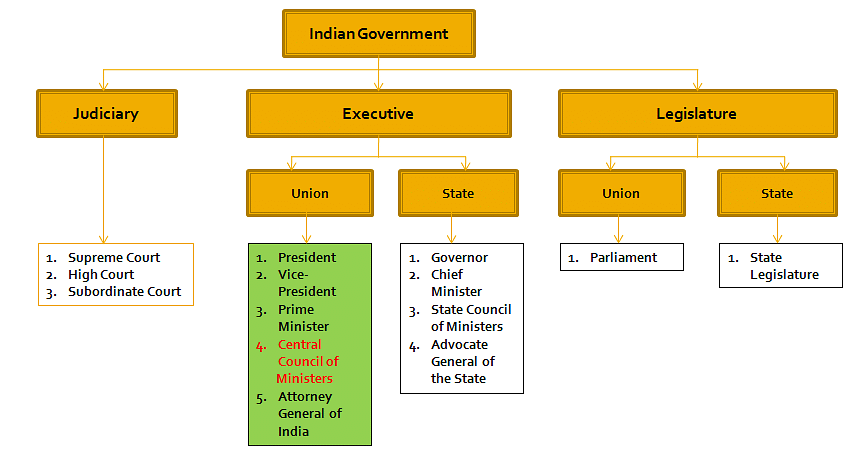 Provides for the Council of Ministers headed by Prime Minister.

Provides for the Composition & other broad details.

Conduct of Business of the Government of India.

Deals with Duties of Prime Minister

Rights of Ministers as Respects the Houses 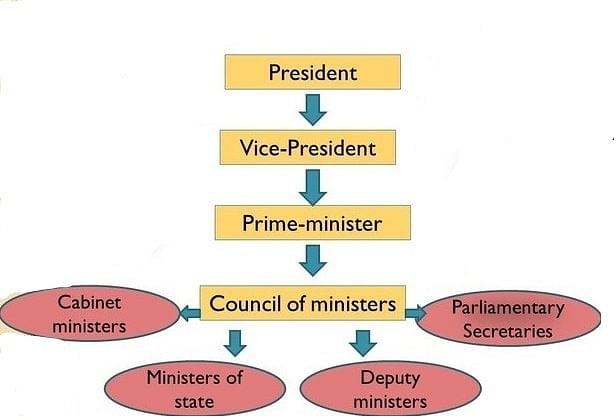 Individual ResponsibilityArticle 75 also contains the principle of individual responsibility. It states that the ministers hold office during the pleasure of the president, which means that the President can remove a minister even at a time when the council of ministers enjoys the confidence of the Lok Sabha.No Legal Responsibility

The courts are barred from inquiring into the nature of the advice tendered to the Prez by the CoM. Therefore such advice cannot be challenged in court & the CoM holds no legal responsibility if any advice violates the law.

Composition of the Council of Ministers