The document Literature - Vedic Culture UPSC Notes | EduRev is a part of the UPSC Course History for UPSC (Civil Services) Prelims.
All you need of UPSC at this link: UPSC

It is a collection of songs, spells and incantations for the cure of disease, the restoration of harmony and the exorcism of evil spirit etc. 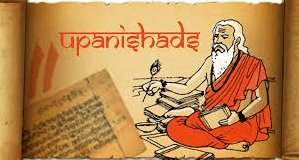 (2) Brahmanas—They marked the transition from the Vedic to later Brahmanical social order.

Comparison between Dravidian and Aryan Culture

Differences between the Indus Valley Civilization and the Vedic Culture