The document Menstrual Cycle: Introduction, Duration & Phases Notes | Study Biology Class 12 - NEET is a part of the NEET Course Biology Class 12.
All you need of NEET at this link: NEET 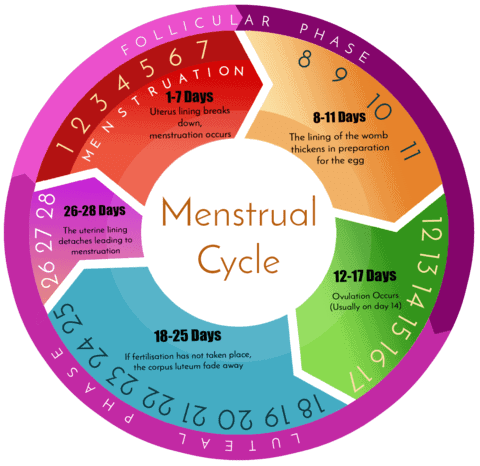 This is exhibited by the primate group of animals. In this cycle, the female body prepares itself for a possible pregnancy. If the pregnancy does not occur then the body aborts all preparation done and restarts the preparation for pregnancy again in a monthly cyclic manner. 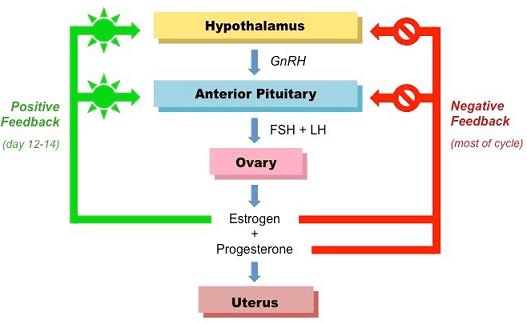 The cycle starts with the bleeding phase in its first four to five days. During this bleeding, the part of the layer of the endometrium gets shed off. The total loss of blood per day is about 20 ml, so an average of 40 to 80 ml blood/cycle is lost. This blood can not clot. 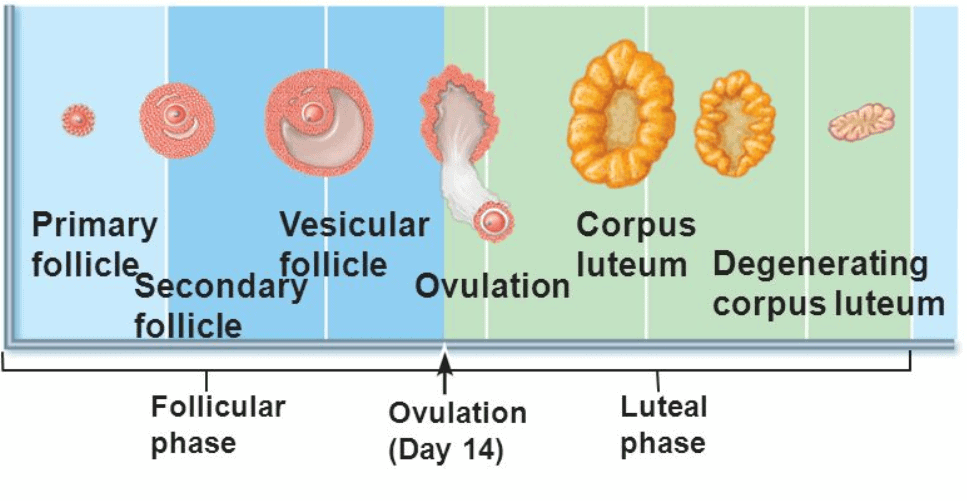 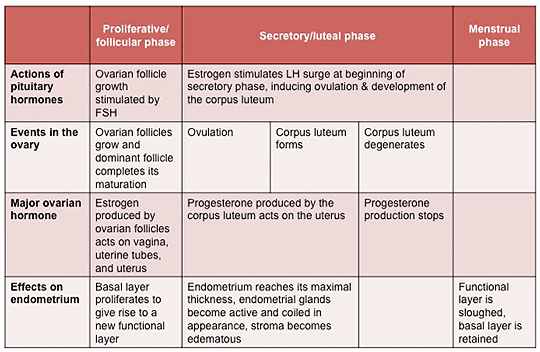 It is a medical term that refers to the cessation of menstruation. It is the period in a woman's life when ovulation and menstruation cease. Period. It occurs between the ages of 45 and 55. Some women experience irregular menstrual cycles for months or years before menopause. Others simply discontinue menstruation abruptly.

Symptoms. The uterus and vagina gradually deteriorate (decreased work). During menopause, women may experience temporary depression, hot flashes, and other physiological and psychological issues. The majority of these symptoms can be alleviated by taking hormones prescribed by a doctor. However, due to some negative side effects, hormone replacement therapy is not recommended.

The document Menstrual Cycle: Introduction, Duration & Phases Notes | Study Biology Class 12 - NEET is a part of the NEET Course Biology Class 12.
All you need of NEET at this link: NEET 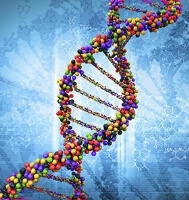