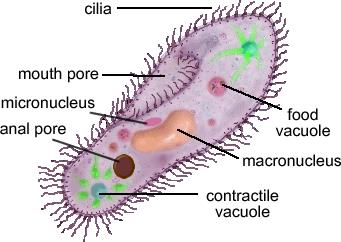 Q.6. A Dikaryon is formed when(a) Meiosis is arrested(b) The two haploid cells do not fuse immediately(c) Cytoplasm does not fuse(d) None of the aboveAns. (b) The two haploid cells do not fuse immediatelySolution.In some fungi, the fusion of two haploid cells immediately results in diploid cells (2n). However, in other fungi (ascomycetes and basidiomycetes), an intervening dikaryotic stage (n + n, i.e. two nuclei per cell) occurs. Such a condition is called a dikaryon and the phase is called dikaryo phase of fungus. A dikaryotic cell has two dissimilar haploid nuclei.Q.7. Contagium vivum fluidum was proposed by (a) D. J. Ivanowsky (b) M. W. Beijerinek(c) Stanley (d) Robert HookeAns. (b) M. W. BeijerinekSolution.

Q.11. Viruses are non-cellular organisms but replicate themselves once they infect the host cell. To which of the following kingdom do viruses belong to?(a) Monera (b) Protista (c) Fungi (d) None of theseAns. (d) None of theseSolution.

Q.12. Members of Phycomycetes are found in(i) Aquatic habitats(ii) On decaying wood(iii) Moist and damp places(iv) As obligate parasites on plants Choose from the following options:(a) None of the above(b) (i) and (iv)(c) (ii) and (iii)(d) All of the aboveAns. (d) All of the aboveSolution.Members of Phycomycetes are found in aquatic habitats, on decaying wood, moist and damp places and as obligate parasites on plants.

Q.1. What is the principle underlying the use of cyanobacteria in agricultural fields for crop improvement?

Q.2. Suppose you accidentally find an old preserved permanent slide without a label. In your effort to identify it, you place the slide under the microscope and observe the following features:(a) Unicellular(b) Well defined nucleus(c) Biflagellate—one flagellum lying longitudinally and the other transversely.What would you identify it as? Can you name the kingdom it belongs to?Ans.

Q.4. Polluted water bodies have usually a very high abundance of plants like Nostoc and Oscillatoria. Give reasons.Ans.

One would probably recognize the confusion that would be created if we did not find ways and means to talk to each other and refer to organisms we are talking about.

Hence, there is a need to standardize the naming of living organisms such that a particular organism is known by the same name all over the world. 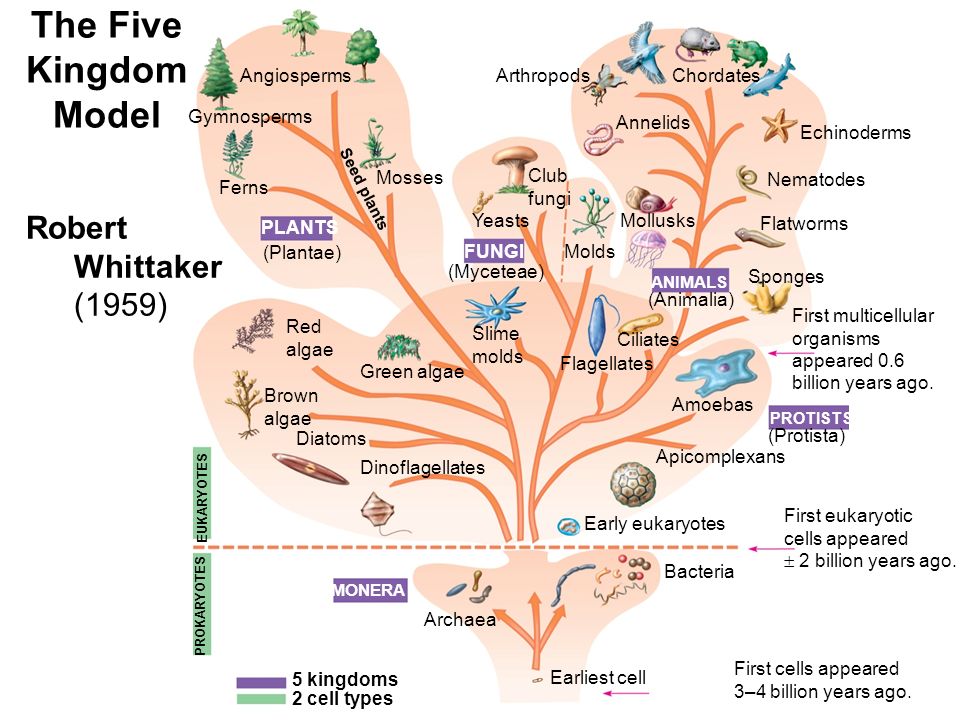