An atom is the smallest particle of the element that can exist independently and retain all its chemical properties.

3. Rutherford’s model of the atom 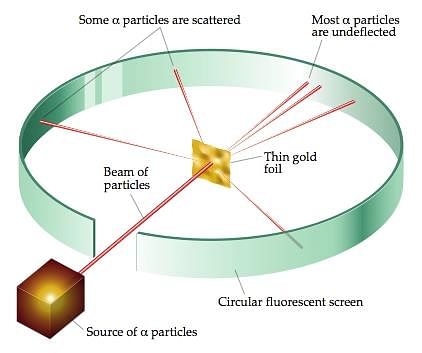 4. Bohr's Model: Neils Bohr’s model of the atom was more successful. He proposed that electrons are distributed in different shells with discrete energy around the nucleus. If the atomic shells are complete, then the atom will be stable and less reactive. 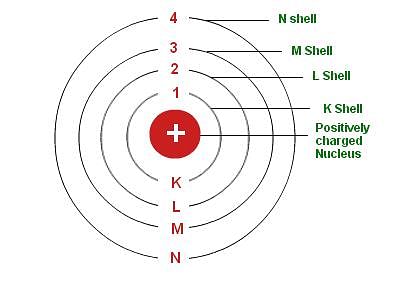 Try yourself:Rutherford carried out experiments in which a beam of alpha particles was directed at a thin piece of metal foil. From these experiments he concluded that:
View Solution

5. James Chadwick Discovery: J. Chadwick discovered the presence of neutrons in the nucleus of an atom.The three sub-atomic particles of an atom are:(i) Electrons(ii) Protons(iii) Neutrons

Try yourself:The neutral atoms of all of the isotopes of the same element have
View Solution