The document NCERT Gist: India - Location - 2 Notes | EduRev is a part of the UPSC Course Geography for UPSC CSE.
All you need of UPSC at this link: UPSC 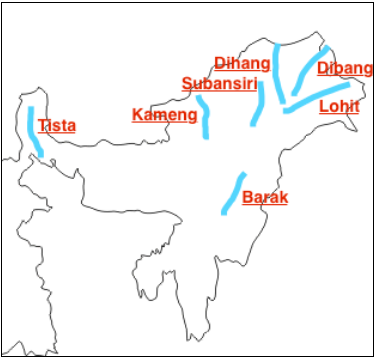 ➤ The Eastern Hills and Mountains From the north to the south, these can be divided into three major zones: 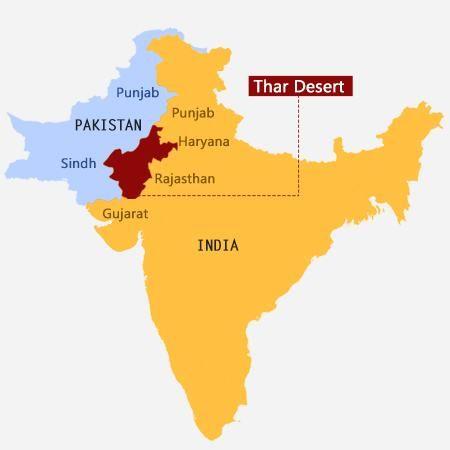 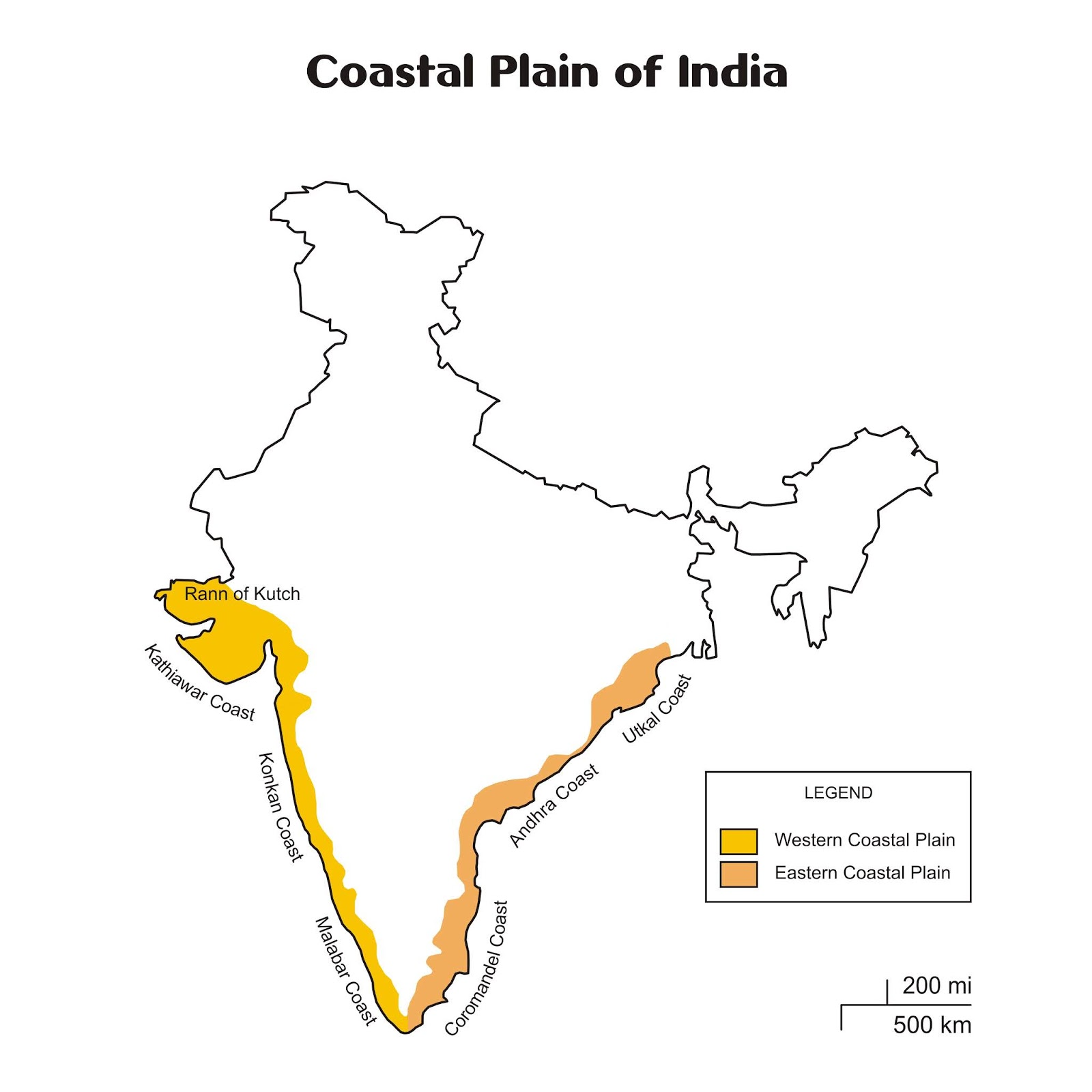 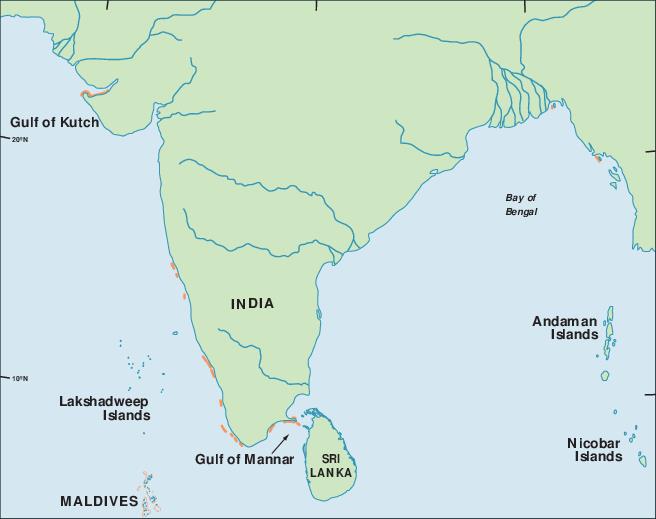 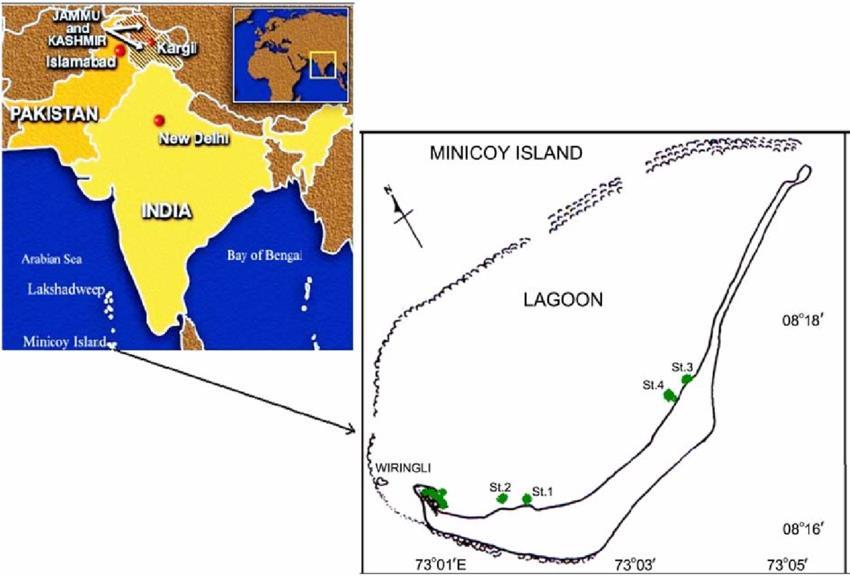 Question 3:Which of the following river flows towards West?
Explanation

The Luni River is also known as the Sagarmati. The river then flows in the southwest direction through the hills and plains of the Marwar region in Rajasthan. The river flows south-west and enters the Thar Desert before dissipating into the Rann of Kutch, traversing a total of 495 km.