The document NCERT Solution- Consumer Rights Class 10 Notes | EduRev is a part of the Class 10 Course NCERT Textbooks (Class 6 to Class 12).
All you need of Class 10 at this link: Class 10

Ques 1: Why are rules and regulations required in the marketplace? Illustrate with a few examples.Ans: Rules and regulations are required in the marketplace to protect consumers. Sellers often abdicate responsibility for a low-quality product, cheat in weighing out goods, add extra charges over the retail price, and sell adulterated or defective goods. Hence, rules and regulations are needed to protect the scattered buyers from powerful and fewer producers who monopolize markets. For example, a grocery shop owner might sell expired products, and then blame the customer for not checking the date of expiry before buying the items.Ques 2: What factors gave birth to the consumer movement in India? Trace its evolution.Ans: There are many factors that led to the consumer movement in India.
• It began as a ‘social force’ with the need to protect and promote consumer interests against unfair and unethical trade practices.
• Extreme food shortages, hoarding, black marketing and adulteration of food led to the consumer movement becoming an organised arena in the 1960s.
• Till the 1970s, consumer organisations were mostly busy writing articles and holding exhibitions.
• More recently there has been an upsurge in the number of consumer groups who have shown concern towards ration shop malpractices and overcrowding of public transport vehicles.
• In 1986, the Indian government enacted the Consumer Protection Act, also known as COIPRA. This was a major step in the consumer movement in India.Ques 3: Explain the need for consumer consciousness by giving two examples.Ans: Consumer Consciousness is being aware of your right as a consumer while buying any goods or services.
Example:
• It is common to see consumers bargaining with sellers for additional discounts below the MRP.
• Because of conscious consumers, most of the sweet shops do not include the weight of the container when they weigh sweets. 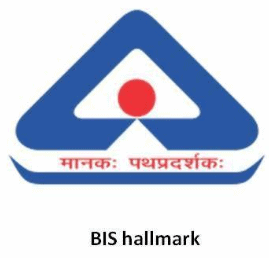 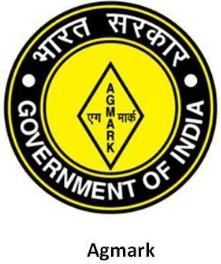 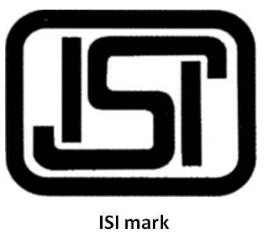 Ques 4: Mention a few factors which cause exploitation of consumers.Ans: Exploitation of consumers is caused by a variety of factors. Producers are always looking for easy ways to increase profits. Adulterated or low-quality goods have less production costs, and if the consumer is unaware or illiterate, it is easy to cheat him/her.
Also, shopkeepers brush off their responsibility by claiming that the manufacturer is to blame. Consumers feel helpless in this situation. 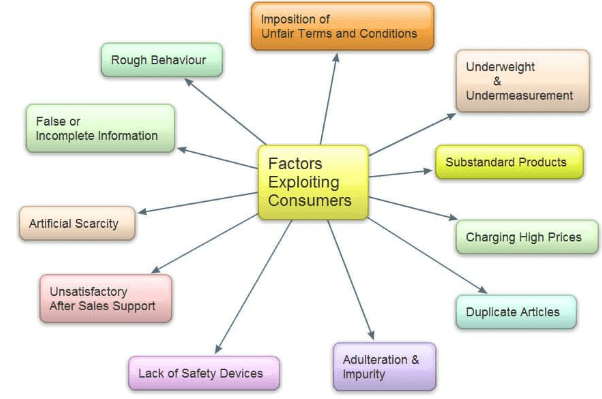 Also, it recognizes the consumer’s right to be informed, right to choose, right to seek redressal and right to represent himself/herself in consumer courts.Ques 6: Describe some of your duties as consumers if you visit a shopping complex in your locality.Ans: Some of my duties as a consumer if I visit a shopping complex include checking expiry date of the products I wish to purchase, paying only the maximum retail price printed on the goods, preventing shopkeepers from duping me with defective products, and registering a complaint with a consumer forum or court in case a seller refuses to take responsibility for an adulterated or flawed product.Ques 7: Suppose you buy a bottle of honey and a biscuit packet. Which logo or mark you will have to look for and why?Ans: While buying a bottle of honey or a biscuit packet, the logo or mark one will have to look for is ISI or Agmark. These are logos certifying the quality of goods in the market. Only those producers are allowed to use these marks who follow certain quality standards set by the organisations issuing these certifications. Thus, if a bottle of honey or a biscuit packet has one of these logos on it, then it implies that the product is of good quality.Ques 8: What legal measures were taken by the government to empower the consumers in India?Ans: Legal measures taken by the government to empower consumers in India are plenty. First and foremost being the COPRA in 1986. Then, in October 2005, the Right to Information Act was passed, ensuring citizens all information about the functioning of government departments. 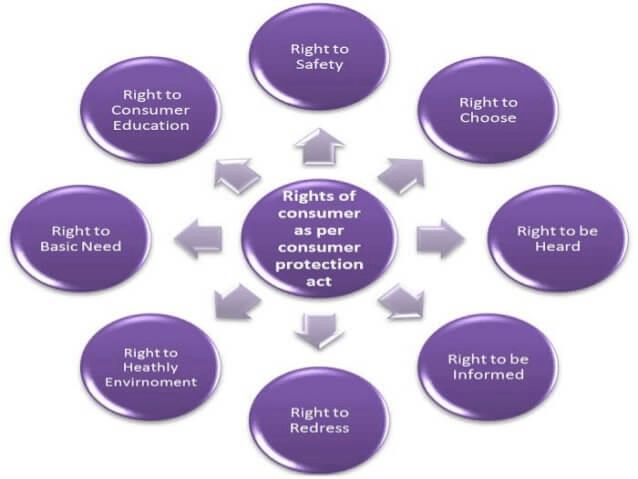 Fig: Rights of Consumer as per COPRA in 1986 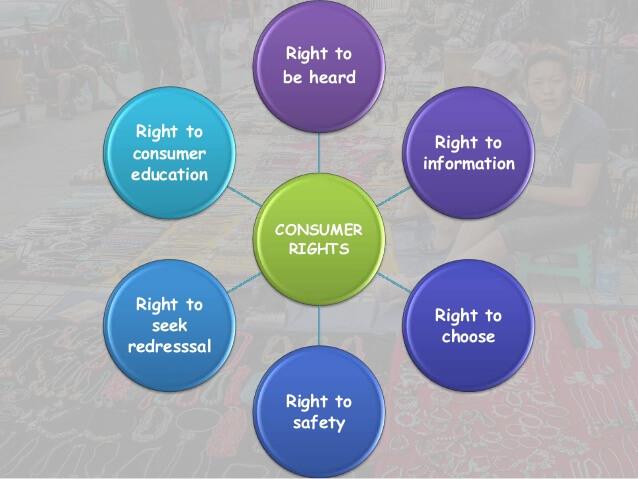 The right to choose allows a consumer to choose if he wishes to continue or discontinue the use of a service he purchased. The right to seek redressal permits a consumer to complain against unfair trade practices and exploitation.Ques 10: By what means can the consumers express their solidarity?Ans: Consumers can express their solidarity by forming consumer groups that write articles or hold exhibitions against traders’ exploitation. These groups guide individuals on how to approach a consumer court, and they even fight cases for consumers.
Such groups receive financial aid from the government to create public awareness. Participation of one and all will further strengthen consumer solidarity.Ques 11: Critically examine the progress of consumer movement in India.Ans: The consumer movement in India has evolved vastly since it began. There has been a significant change in consumer awareness in the country. Till the enactment of COPRA in 1986, the consumer movement did not bear much force, but ever since its inception, the movement has been empowered substantially. The setting up of consumer courts and consumer groups has been a progressive move.However, in contemporary India, the consumer redressal process is quite complicated, expensive and time-consuming. Filing cases, attending court proceedings, hiring lawyers, and other procedures make it cumbersome. In India, there are over 700 consumer groups of which, unfortunately, only about 20-25 are well-organised and functioning smoothly.Ques 12: Match the following.