Ques 1: Multiple choice questions(i) Which one of the following minerals are formed by the decomposition of rocks, leaving a residual mass of weathered material?(a) coal(b) bauxite(c) gold(d) zincAns: (b) bauxite 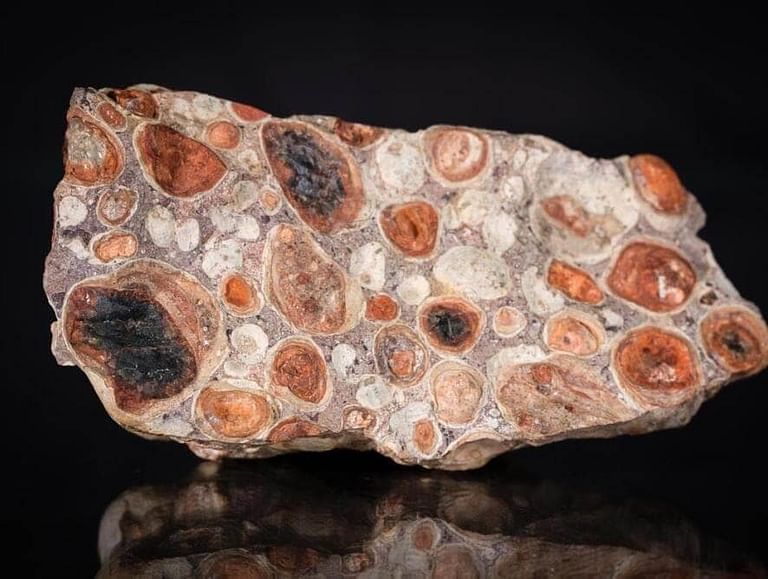 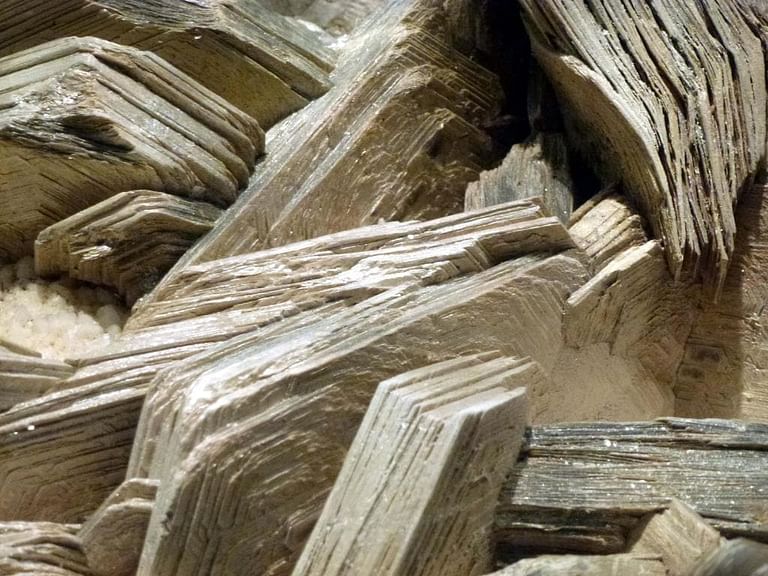 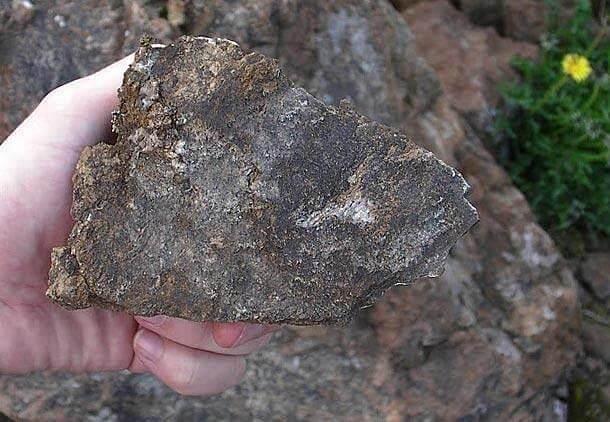 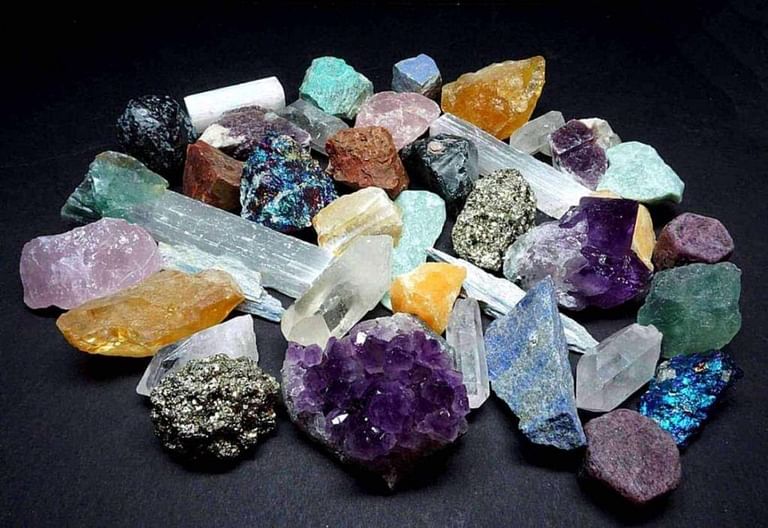 (ii) Minerals are defined as solid, inorganic, naturally occurring substances with a definite chemical formula and general atomic structure.(iii) Minerals generally occur in igneous and metamorphic rocks. In most cases, they are formed when minerals in liquid or molten and gaseous forms are forced upward through cavities towards the earth’s surface, they cool and solidify as they rise in the cracks, crevices, faults or joints. The smaller occurrences are called veins and the larger is called lodes.(iv) (i) Mineral resources form about 1% of Earth’s crust and require millions of years to form, therefore are finite and non-renewable in nature.(ii) The continued extraction of ores will lead to increase in cost as extraction comes from greater depths.(iii) There is also a decrease in quality along lower depths.Ques 3: Ans the following questions in about 120 words.(a) Describe the distribution of coal in India.(b) Why do you think that solar energy has a bright future in India?Ans: (a) (i) Coal in India is most abundantly available fossil fuel.(ii) It provides a substantial part of nation’s energy needs.(iii) It is used for power generation, to supply energy to industries as well as for domestic needs.(iv) India is highly dependent on coal for meeting its commercial energy requirements.(v) There are four types of coal found on the basis of carbon content in it. They are — Peat, lignite, bituminous and Anthracite.(vi) In India, coal occurs in rule series of two main geological ages, namely Gondwana, a little over 200 million years in age and in tertiary deposits which are only about 55 million years old.(vii) Coal is known as ‘Gondwana coal’ is found in the Damodar valley, situated in Bengal and Jharkhand region. Jharia, Raniganj, Bokaro are important coalfields while Godavari, Mahanadi, Son and Wardha valleys also contain coal deposits.(viii) While tertiary coal occurs in the north eastern states of Meghalaya, Assam, Arunachal Pradesh and Nagaland.(b)(i) India is a tropical country and therefore receives large amount of sunlight, which can be used for Solar energy.(ii) States such as Rajasthan, Gujarat, among others have large tracts of wasteland which receive huge amount, of sunlight and therefore can be used to build large scale solar plants.(iii) There has been an increased investment from the private sector and Foreign direct investment into solar power technology, thereby reducing pricing of per unit electricity produced.(iv) The government has subsidized the use of solar water heaters, solar lights, etc. which has increased their usage in high altitude regions, such as Ladakh, among others.(v) There has also been a shift in government planning towards renewable sources of energy among which solar power has been prioritized.