The document NCERT Solution- Novels, Society and History Class 10 Notes | EduRev is a part of the Class 10 Course Social Studies (SST) Class 10.
All you need of Class 10 at this link: Class 10 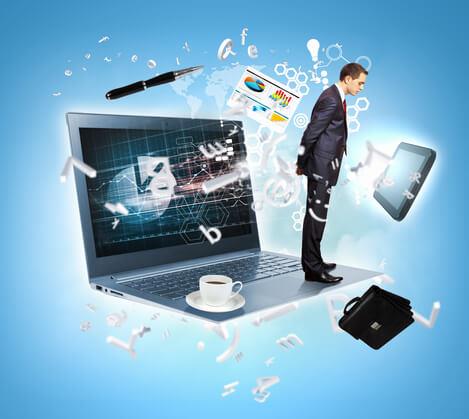 Fig: Change in Technology and Society

Socially, as the market for books grew, novelists were freed of aristocratic patronage, and could now explore different dimensions of the society in their novels, for example, the lives of women and the working class. All this led to an obvious increase in the number of people who read books in eighteenth-century Europe.Ques 3: Write a note on:(a) The Oriya novel(b) Jane Austen’s portrayal of women(c) The picture of the new middle class which the novel Pariksha-Guru portrays.Ans: (a) In 1877-78, Ramashankar Ray started to serialise the first Oriya novel, “Saudamini”; but it remained incomplete. Orissa’s first major novelist was Fakir Mohon Senapati. He wrote “Chaa Mana Atha Guntha” that deals with land and its possession. This novel illustrated that rural issues could be an important part of urban concerns.(b) Austen portrayed the lives of women of genteel rural society in early nineteenth-century Britain. Her novels explore the social norms that women had to follow—predominantly, their duty was to marry wealthy husbands who could offer them financial and social security. 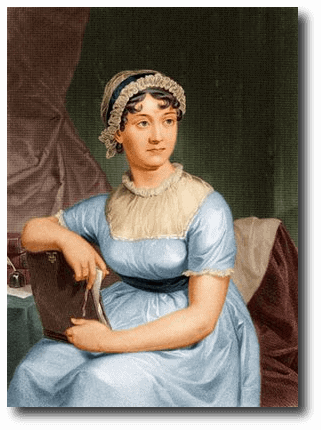 The women in Jane Austen’s novels are not always shown to conform to social convention. Although her works do typify the society she lived in, the protagonist in her novels is always an independent-minded woman.(c) The novel “Pariksha-Guru” portrays the difficulties of the new middle class in adapting to colonised society while preserving its cultural identity. It emphasises that Western ideals must be inculcated, but without sacrificing the traditional values of middle-class households. The characters in this Hindi novel by Srinivas Das are seen endeavouring to bridge the two different worlds of modern education and traditional ethics.Ques 4: Discuss some of the social changes in nineteenth-century Britain which Thomas Hardy and Charles Dickens wrote about.Ans: Thomas Hardy and Charles Dickens wrote mostly about the effects of industrialisation. Dickens wrote about industrial towns and the plight of the poor in them—smoking chimneys, grim factories, pollution, and identity-less and exploited workers.In his novel "Hard Times", he criticises the greed for profits and the reduction of human beings into tools of production. In other works, he dwells on the sad conditions of urban life under industrial capitalism. 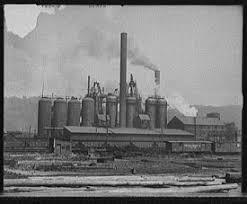 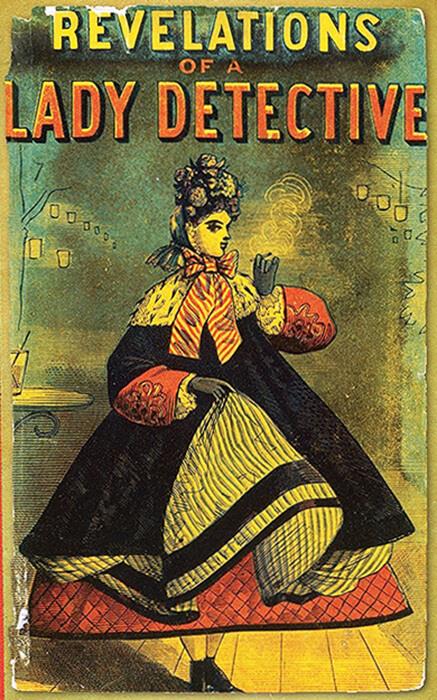 Fig: A Novel from 19th Century

In certain Indian communities, it was felt that women who read novels would leave their domestic environments and aspire to be part of the outside world—the male domain.This suggests that women were viewed as delicate and incapable of being independent. They were merely expected to marry a man who could take care of their financial needs while they maintained his household and remained subservient to him.Ques 6: In what ways was the novel in colonial India useful for both the colonisers as well as the nationalists?Ans: The novel in colonial India was useful for both the colonisers as well as the nationalists on account of a variety of reasons. Colonial rulers found “vernacular” novels illuminating for the information they provided on native customs and life.It was useful in the governance of this diverse country. Indian nationalists used the form of the novel to criticise colonial rule and instill a sense of national pride and unity amongst the people.Ques 7: Describe how the issue of caste was included in novels in India. By referring to any two novels, discuss the ways in which they tried to make readers think about existing social issues.Ans: Indians used the novel as a powerful medium to criticise what they considered defects in their society and to suggest remedies. The issue of caste was included in Indian novels for this same purpose.O Chandu Menon's "Indulekha", a love story based on the lines of Benjamin Disraeli's novel "Henrietta Temple", is a comment upon the marriage practices of upper-caste Hindus in Kerala. 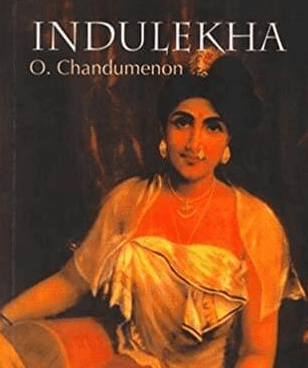 Through the characterisations of his main characters, the author (himself a member of an "upper caste") pits the ignorant and immoral Nambuthiri Brahmins against the educated and modern Nayars.While writers like Chandu Menon wished to bring about reforms within their castes, there were others who sought to reform the entire caste-based society. In his novel “Saraswativijayam”, Potheri Kunjambu (a "lower-caste" writer from Kerala) attacks caste oppression.The novel shows a young “untouchable” man flee his village to escape caste-based tyranny. After converting to Christianity and receiving modern education, he returns to his village as a judge in the local court where the villagers had filed a case against the local Brahmin bully for murdering this young man.In the end, the judge reveals his identity and the Nambuthiri repents and reforms his ways. Apart from being critical of the upper castes, this novel also stresses the importance of education for the upliftment of the lower castes.Ques 8: Describe the ways in which the novel in India attempted to create a sense of pan-Indian belonging.Ans: The novel in India attempted to create a sense of pan-Indian belonging by imagining the country to be full of adventure, heroism, romance and sacrifice—characteristics that could not be found in the offices and streets of the nineteenth century world.It also gave the colonised people a chance to give shape to their desires. For example, the Bengali historical novels of this time, dealing with Marathas and Rajputs, served this purpose.Another way in which the sense of belonging to a common nation was popularised was by including various classes in the novel so that they could be seen to belong to a shared world. The novels of Premchand, populated by powerful characters belonging to almost all levels of society, exemplify this.