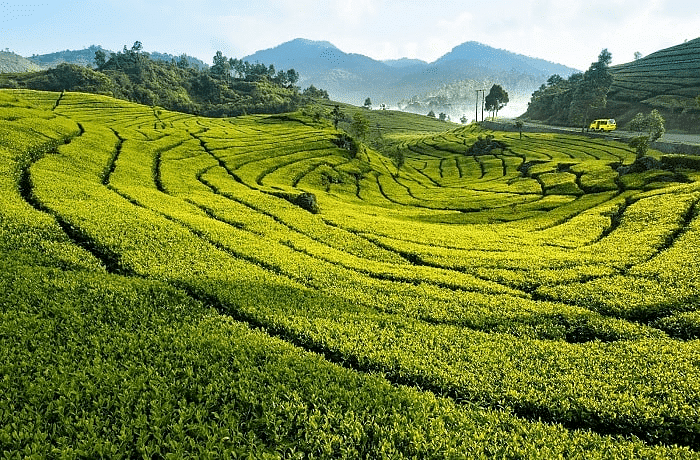 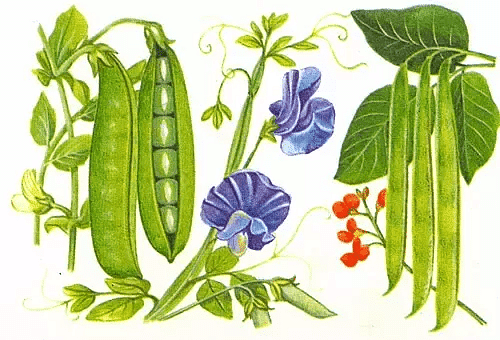 The MSP system was started in 1966-67 for wheat and was expanded further to include other essential food crops, which was then sold to the poor under subsidised rates under the public distribution system (PDS).

Answer the Following Questions in 30 words

Q2. Name one staple crop of India and the regions where it is produced.

Q3. Enlist the various institutional reform programmes introduced by the government in the interest of farmers.

Answer the following questions in about 120 words

Q1. Suggest the initiative taken by the government to ensure the increase in agricultural production.Ans:

The initiative was taken by Government to increase agriculture production:

Q2. Describe the impact of globalisation on Indian agriculture.Ans:

Q3. Describe the geographical conditions required for the growth of rice.Ans: