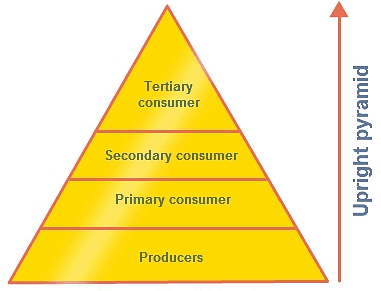 Q2. What is the role of decomposers in the ecosystem?Ans:

Q1. What is ozone and how does it affect any ecosystem?Ans:

Q2. How can you help in reducing the problem of waste disposal? Give any two methods.Ans:

Q3. Which of the following are environment-friendly practices?(a) Carrying cloth bags to put purchases in while shopping(b) Switching off unnecessary lights and fans(c) Walking to school instead of getting your mother to drop you on her scooter(d) All of the aboveAns: (d) All of the above

Q4. What will happen if we kill all the organisms at one trophic level?

Q8. If all the waste we generate is biodegradable, will this have no impact on the environment?

Q9. Why is damage to the ozone layer a cause for concern? What steps are being taken to limit this damage?Ans: 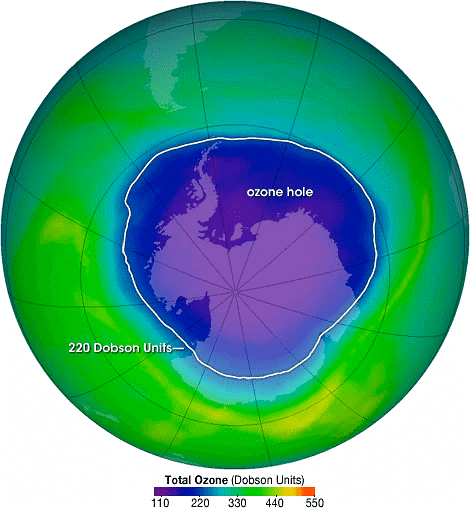 The steps taken to limit the damage: