The document NCERT Solutions- The Nationalist Movement in Indo: China Class 10 Notes | EduRev is a part of the Class 10 Course NCERT Textbooks (Class 6 to Class 12).
All you need of Class 10 at this link: Class 10

Ques 1: Write a note on:(a) What was meant by the ‘civilising mission’ of the colonisers(b) Huynh Phu SoAns:(a) The “civilising mission” of the colonisers was an imperial disguise for controlling colonies. European powers assumed that their civilisation was the most advanced and that it was their humanitarian concern to spread it around the world, even if this was done by force. Europeans became the self-professed carriers of light to the colonies, rejecting the latter’s inherent traditions, religions and cultures as outdated. Also, education was viewed as a “civilising” tool, but fearing retaliation, the colonisers—the French in Vietnam, the British in India, did not want to give full access to the colonised people to Western education. They were aware that Western education might instil democratic ideals and a desire for independence. Hence, the “civilising mission” was marred by double standards and sheer hypocrisy.(b) Huynh Phu So was a revolutionary leader who started an anti-French movement known as the Hoa Hoa. 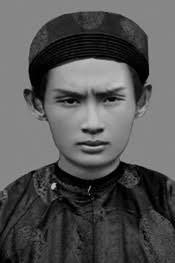 Chinese language and Confucianism were followed by the upper classes in Vietnam. In 1911, when the Chinese Republic was set up, Vietnamese students followed suit in organising the Association for the Restoration of Vietnam. Vietnamese men also kept their hair long—a Chinese tradition.Ques 6: What was the role of religious groups in the development of anti-colonial feeling in Vietnam?Ans: Religious groups played a very significant role in the development of anti-colonial feeling in Vietnam. Vietnam’s religious beliefs were a mix of Buddhism, Confucianism and local customs. Christianity looked down upon their reverence for the supernatural. In 1868, the Scholars’ Revolt protested against the tyrannical spread of Christianity, and though the movement was defeated, it inspired others to follow suit. The Hoa Hao movement in 1939 drew upon popular religious ideas of the nineteenth century, and its leader Huynh Phu So was a famous entity. These groups were not in tandem with political parties which tended to look down upon their activities with discomfort. Nevertheless, religious movements were successful in arousing anti-imperialist tendencies in the Vietnamese people.Ques 7: Explain the causes of the US involvement in the war in Vietnam. What effect did this involvement have on life within the US itself?Ans: The US got involved in the war in Vietnam because it feared that a communist government would come to power in Vietnam after the National Liberation Front formed a coalition with the Ho Chi Minh government in the north, against Ngo Dinh Diem’s regime. US policy-planners feared a spread of communism to other countries in the area.This involvement in the Vietnam war affected life within the US itself because of widespread public dissent. Only university graduates were exempt from compulsory service in the army and this caused even more anger among the minorities and working-class families.Ques 8: Write an evaluation of the Vietnamese war against the US from the point of(a) a porter on the Ho Chi Minh trail.(b) a woman soldier.Ans:(a) A porter on the Ho Chi Minh trail- The evaluation of Vietnamese war from the point of view of a porter on the Ho Chi Minh trail. The war was disastrous for both the countries. The Vietnamese had to suffer a lot but even then they did not gave up and continued the war against US. Ho Chi Minh trail was an important link to understand the real nature of war between Vietnam and the US. As a porter on that trail porters felt proud because it was the matter of great honor. With a very limited resource the Vietnamese could resist against the US forces. This trail was an immense network of footpaths and roads. It was used to transport men and materials from the north to the south. It had also support bases and hospitals. In some parts supplies were transported in trucks but mostly they, the porters, did these jobs. They used to carry about 25 kilos on their backs or about 70 kilos on their bicycles. The trail was bombed regularly by the US forces in order to disrupt supplies but they were so prompt that they could rebuild the damage very quickly. It was their confidence and devotion to the nation that made them to do so and they could fight such a super power.(b) A woman soldier- During US-Vietnam War I Vietnamese woman displayed indomitable courage in US-Vietnam war. They joined the struggle with the men and fought for the country. 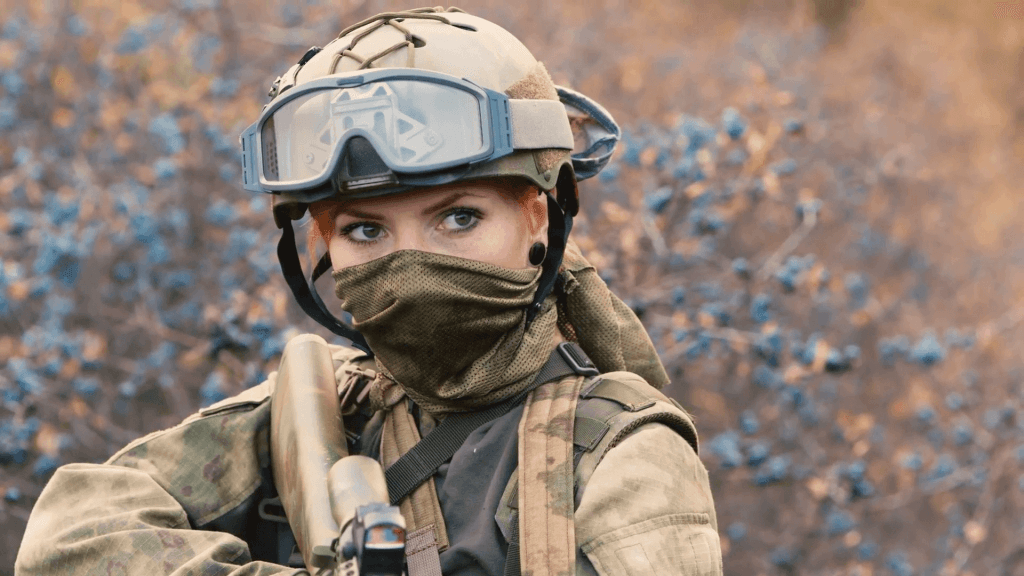 Their prime duty was not only as a fighter but we also nursed the wounded constructed underground rooms and tunnels. They did everything with complete devotion for the nation. They were undoubtedly of the view that the operation of the US military forces could not calm down their aspiration and they strongly believed that their victory over US was certain.Ques 9: What was the role of women in the anti-imperial struggle in Vietnam? Compare this with the role of women in the nationalist struggle in India.Ans: Women played a crucial role in the anti-imperial struggle in Vietnam. Women who rebelled against social conventions were idealized and rebel women of the past were likewise celebrated. Trieu Au was a popular figure in nationalist tales. In the 1960s, women were represented as brave soldiers and workers. They assisted in nursing wounded soldiers, constructing underground tunnels and fighting the enemy. Interestingly, between 1965 and 1975, 70-80% of the youth working on the Ho Chi Minh trail were women.Compared to this very direct and active participation of Vietnamese women in the anti-imperial struggle, India women did not play a very dynamic role in the nationalist struggle of India against Great Britain. They followed Gandhian ideals of boycotting foreign goods and picketing liquor shops, but mainstream politics was controlled by men; although women like Sarojini Naidu, Kamla Nehru and Kasturba Gandhi were keenly involved.