The document NCERT Solutions: Biological Classification Notes | Study Biology Class 11 - NEET is a part of the NEET Course Biology Class 11.
All you need of NEET at this link: NEET

Q.1. Discuss how classification systems have undergone several changes over a period of time?Answer:

Q.3. What is the nature of cell-walls in Diatoms?

Q.4. Find out what do the terms ‘Algal bloom’ and ‘Red-tides’ signify.

Q.5. How are Viroids different from Viruses?Answer: Viroids were discovered in 1917 by T.O. Denier. They cause potato spindle tuber disease. They are smaller in size than viruses. 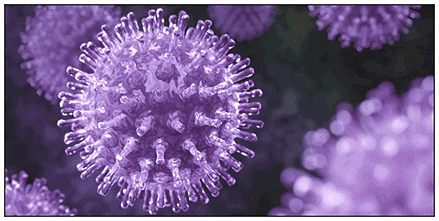 ViroidsViroids are different from viruses in the following ways:

Protozoa are microscopic unicellular protists with the heterotrophic mode of nutrition. They may be holozoic, saprobic, or parasitic.These are divided into four major groups:

(i) Amoeboid Protozoa or Sarcodines

Q.7. Plants are Autotrophic. Can you think of some plants that are partially Heterotrophic?Answer: 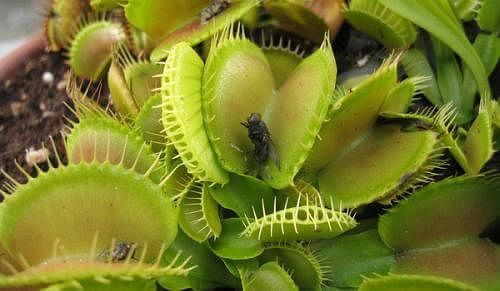 Q.9. Give a comparative account of the classes of Kingdom Fungi under the following:

(i) Mode of Nutrition

(a) Phycomycetes: This group of fungi includes members such as Rhizopus, Albugo, etc.

(b) Ascomycetes: This group of fungi includes members such as Penicillium, Aspergillus, Claviceps, and Neurospora.

(c) Basidiomycetes: This group of fungi includes members such as Ustilago, Agaricus and Puccinia.

(d) Deuteromycetes: This group of fungi includes members such as Alternaria, Trichoderma, and Colletotrichum.

Q.10. What are the characteristic features of Euglenoids?Answer: 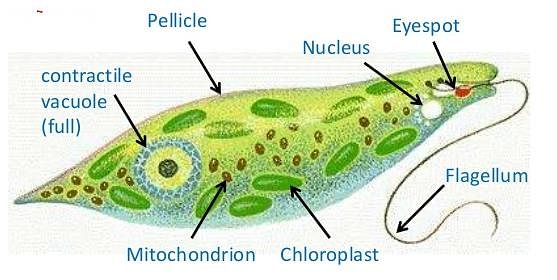 Q.11. Give a brief account of viruses with respect to their structure and nature of genetic material. Also name four common viral diseases.Answer:

Q.12. Organise a discussion in your class on the topic: Are viruses living or non-living?Answer:

The document NCERT Solutions: Biological Classification Notes | Study Biology Class 11 - NEET is a part of the NEET Course Biology Class 11.
All you need of NEET at this link: NEET