The document NCERT Solutions: Cell: The Unit of Life Notes | Study Biology Class 11 - NEET is a part of the NEET Course Biology Class 11.
All you need of NEET at this link: NEET

Ques 1: Which of the following is not correct?(a) Robert Brown discovered the cell.(b) Schleiden and Schwann formulated the cell theory.(c) Virchow explained that cells are formed from pre-existing cells.(d) A unicellular organism carries out its life activities within a single cell.

Robert Brown discovered the nucleus and not the cell. Cells were first observed by Robert Hooke when he was studying the cork cells of plants. Metthias Schleiden and Theodore Schwann( 1938) proposed the cell theory which was later modified by Rudolf Virchow(1855).The cell theory states that:

Ans: (c)According to the biogenic theory, new cells can only arise from pre-existing cells. Only complete cells, in favourable conditions, can give rise to new cells.

Ques 4: Which of the following is correct: (a) Cells of all living organisms have a nucleus.(b) Both animal and plant cells have a well defined cell wall.(c) In prokaryotes, there are no membrane bound organelles.(d) Cells are formed de novo from abiotic materials. Ans: (c)Membrane-bound organelles are organelles surrounded by a double membrane. Nucleus, mitochondria, chloroplasts, etc., are examples of such organelles.These cell organelles are absent from prokaryotes.(a) Only eukaryotic cells have nuclei. They are absent from prokaryotes.(b) Cell walls are only present in plant cells. They are absent from all animal cells.(d) All cells arise from pre-existing cells.Ques 5: What is a mesosome in a prokaryotic cell? Mention the functions that it performs. Ans: Mesosome is a convoluted membranous structure formed in a prokaryotic cell by the invagination of the plasma membrane.Its functions are as follows: 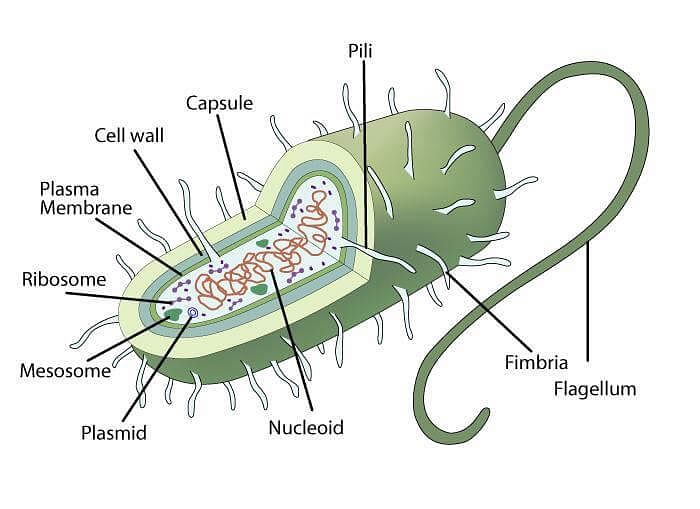 Ques 6: How do neutral solutes move across the plasma membrane? Can the polar molecules also move across it in the same way? If not, then how are these transported across the membrane? Ans: 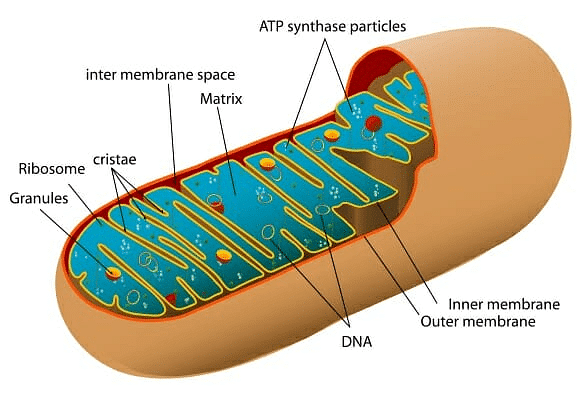 (i) Grana are stacks of flattened discs containing chlorophyll molecules. The flattened membranous sacs are called thylakoids. The thylakoids of adjacent grana are connected by membranous tubules called stroma lamellae.(ii) Stroma is a homogenous mixture in which grana are embedded. It contains several enzymes that are used for the synthesis of carbohydrates and proteins. It also contains its own DNA and ribosomes. 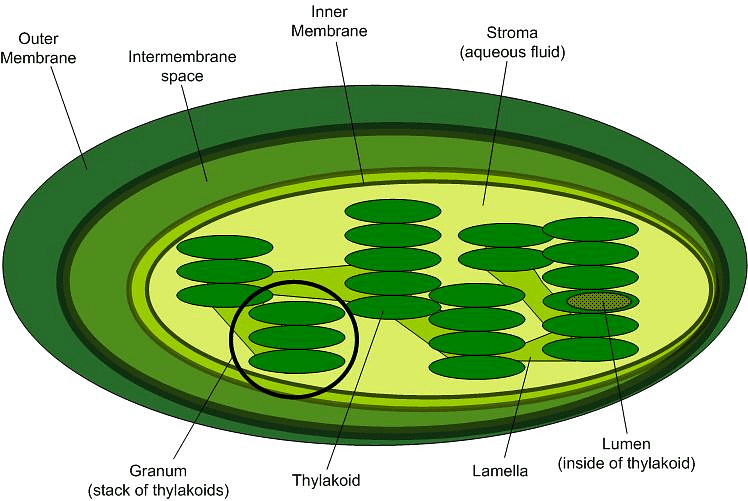 Functions of the mitochondria:

Ques 10: Cell is the basic unit of life. Discuss in brief.Ans:

Ques 11: What are nuclear pores? State their function.Ans: Nuclear pores are tiny holes present in the nuclear membrane of the nucleus. They are formed by the fusion of two nuclear membranes. These holes allow specific substances to be transferred into a cell and out from it. They allow molecules such as RNA and proteins to move in both directions, between the nucleus and the cytoplasm.Ques 12: Both lysosomes and vacuoles are endomembrane structures, yet they differ in terms of their functions. Comment.Ans:

Ques 13: Describe the structure of the following with the help of labelled diagrams. (i) Nucleus (ii) Centrosome

Ans: (i) NucleusNucleus controls all the cellular activities of the cell. It is spherical in shape. It is composed of the following structures:

(ii) Centrosome: Centrosome consists of two cylindrical structures called centrioles. Centrioles lie perpendicular to each other. Each has a cartwheel-like organisation.

A centriole is made up of microtubule triplets that are evenly spaced in a ring. The adjacent triplets are linked together. There is a proteinaceous hub in the central part of a centriole. The hub is connected to the triplets via radial spokes. These centrioles help in organising the spindle fibres and astral rays during cell division. They form the basal body of cilia and flagella. 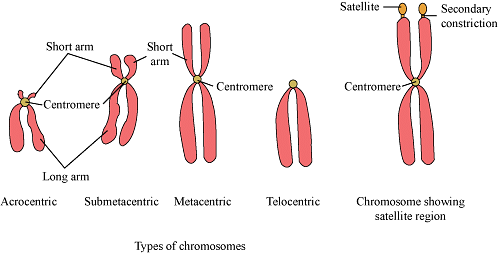 The document NCERT Solutions: Cell: The Unit of Life Notes | Study Biology Class 11 - NEET is a part of the NEET Course Biology Class 11.
All you need of NEET at this link: NEET