The document NCERT Solutions: Excretory Products & their Elimination Notes | Study Biology Class 11 - NEET is a part of the NEET Course Biology Class 11.
All you need of NEET at this link: NEET 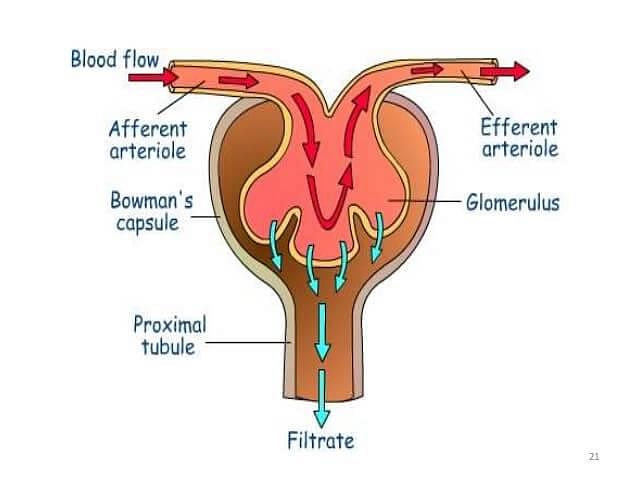 Ques 2: Explain the autoregulatory mechanism of GFR.Ans 2: The mechanism by which the kidney regulates the glomerular filtration rate is autoregulative. It is carried out by the juxtaglomerular apparatus.

Ques 3: Indicate whether the following statements are true or false:  (a)Micturition is carried out by a reflex.  (b)ADH helps in water elimination, making the urine hypotonic.  (c) Protein-free fluid is filtered from blood plasma into the Bowman’s capsule.  (d)Henle’s loop plays an important role in concentrating the urine.  (e) Glucose is actively reabsorbed in the proximal convoluted tubule.Ans 3:(a) True(b) False(c) True(d) True(e) True

Henle’s loop is a U-shaped part of the nephron. Blood flows in the two limbs of the tube in opposite directions and this gives rise to counter currents. The Vasa recta is an efferent arteriole, which forms a capillary network around the tubules inside the renal medulla. 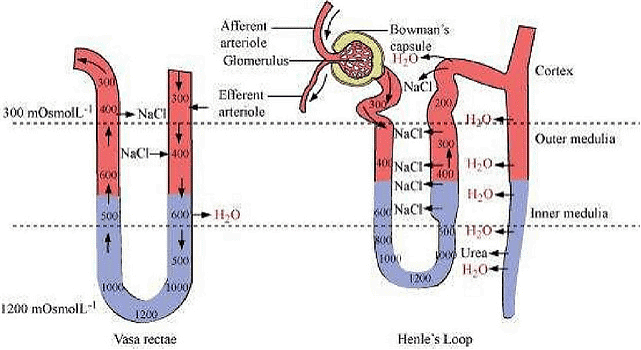 It runs parallel to Henley’s loop and is U-shaped. Blood flows in opposite directions in the two limbs of vasa recta. As a result, blood entering the renal medulla in the descending limb comes in close contact with the outgoing blood in the ascending limb.The osmolarity increases from 300 mOsmolL -1 in the cortex to 1200 mOsmolL -1 in the inner medulla by counter current mechanism. It helps in maintaining the concentration gradient, which in turn helps in easy movement of water from collecting tubules. The gradient is a result of the movement of NaCl and urea.

Ques 5: Describe the role of liver, lungs and skin in excretion.Ans 5: Liver, lungs, and skin also play an important role in the process of excretion.

Role of the liver:Liver is the largest gland in vertebrates. It helps in the excretion of cholesterol, steroid hormones, vitamins, drugs, and other waste materials through bile. Urea is formed in the liver by the ornithine cycle. 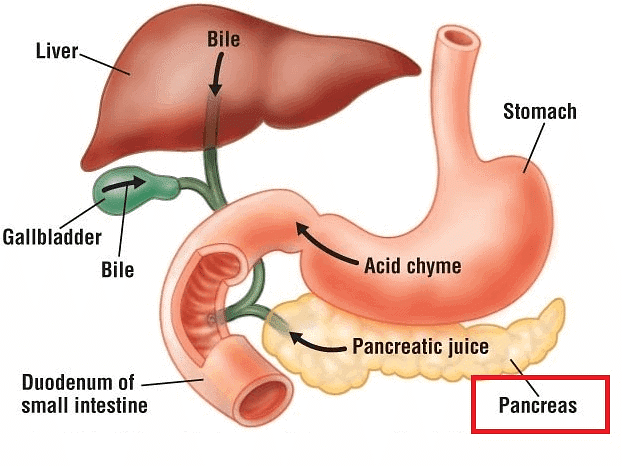 Ammonia – a toxic substance – is quickly changed into urea in the liver and thence eliminated from the body. Liver also changes the decomposed haemoglobin pigment into bile pigments called bilirubin and biliverdin.

Role of the lungs:Lungs help in the removing waste materials such as carbon dioxide from the body. 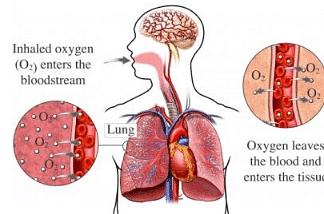 Fig: Role of the lungs

Role of the skin:Skin has many glands which help in excreting waste products through pores. It has two types of glands – sweat and sebaceous glands. Sweat glands are highly vascular and tubular glands that separate the waste products from the blood and excrete them in the form of sweat. Sweat excretes excess salt and water from the body. Sebaceous glands are branched glands that secrete an oily secretion called sebum.

Ques 6: Explain micturition.Ans 6: Micturition is the process by which the urine from the urinary bladder is excreted. As the urine accumulates, the muscular walls of the bladder expand. 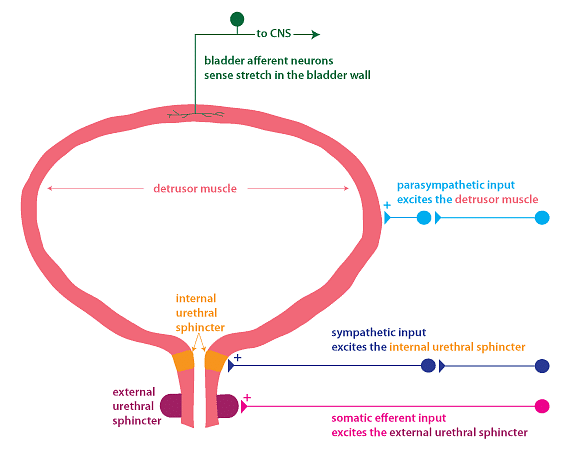 Fig: MicturitionThe walls stimulate the sensory nerves in the bladder, setting up a reflex action. This reflex stimulates the urge to pass out urine. To discharge urine, the urethral sphincter relaxes and the smooth muscles of the bladder contract. This forces the urine out from the bladder. An adult human excretes about 1 – 1.5 litres of urine per day.

Ques 8: What is meant by the term osmoregulation? 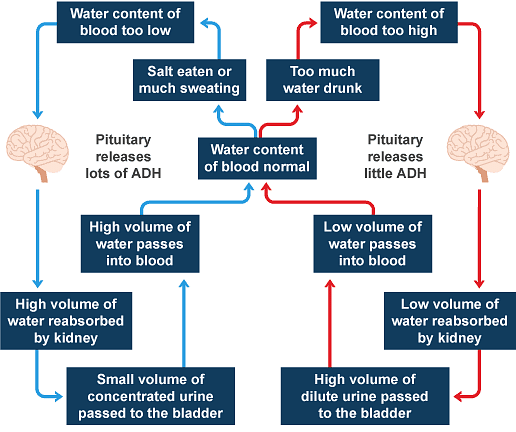 Ans 8: Osmoregulation is a homeostatic mechanism that regulates the optimum temperature of water and salts in the tissues and body fluids. It maintains the internal environment of the body by water and ionic concentration.

Terrestrial animals are either ureotelic or uricotelic, and not ammonotelic. This is because of the following two main reasons: 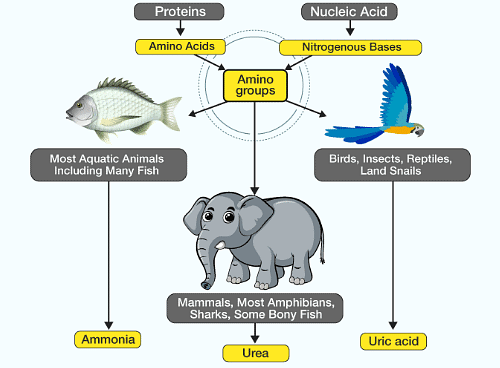 (a) Ammonia is highly toxic in nature. Therefore, it needs to be converted into a less toxic form such as urea or uric acid. 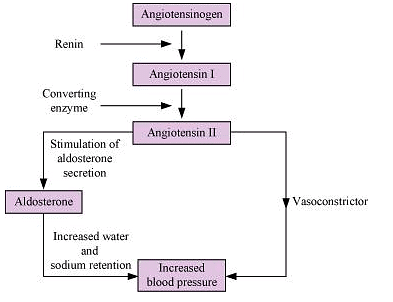 Ques 11: Name the following:  (a) A chordate animal having flame cells as excretory structures  (b)Cortical portions projecting between the medullary pyramids in the human kidney  (c)A loop of capillary running parallel to the Henle’s loop.Ans 11:(a)Amphioxus is an example of a chordate that has flame cells as excretorystructures. Flame cell is a type of excretory and osmoregulatory system.(b)The cortical portions projecting between the medullary pyramids in the humankidney are the columns of Bertini. They represent the cortical tissues present within the medulla.(c)A loop of capillary that runs parallel to Henle’s loop is known as vasa rectae. Vasarectae, along with Henle’s loop, helps in maintaining a concentration gradient in the medullary interstitium.

The document NCERT Solutions: Excretory Products & their Elimination Notes | Study Biology Class 11 - NEET is a part of the NEET Course Biology Class 11.
All you need of NEET at this link: NEET